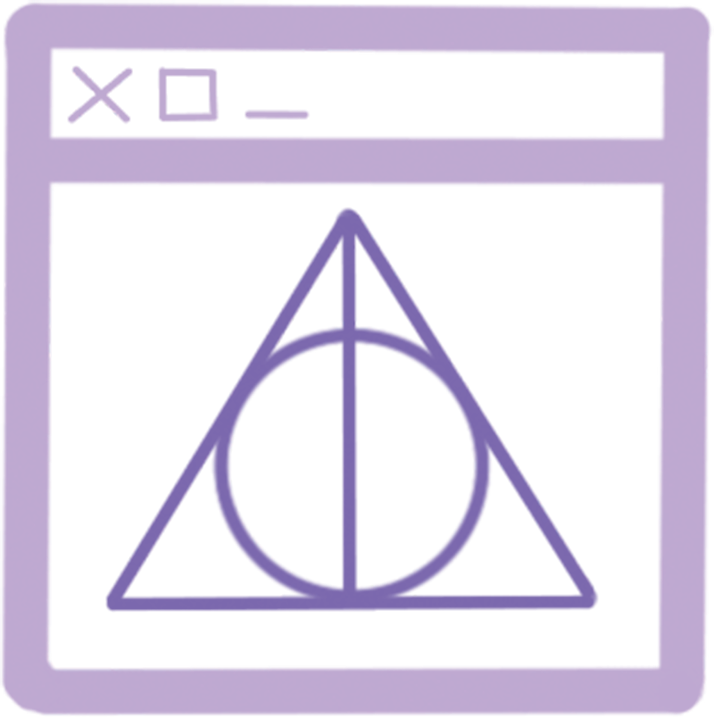 To Robins, writing fan fiction is a sign of obsession, which could be anything from One Direction to America’s Founding Fathers. Whatever the topic, fan fiction is something that is often perceived as cringey or nerdy. That doesn’t mean the experience isn’t worthwhile, though. Northwestern’s own former fan fiction writers have learned a lot in this online community.

Fan fiction, fan-written stories based on celebrities or characters from popular media, are found on sites like Wattpad and Archive of Our Own. Fan fiction stories are notorious for their explicit material, cliché plots and generally poor grammar. But the writing isn’t always hopeless — some of it becomes a lifelong inspiration and jumping-off point for writers, and some are even put into print, including major titles like After or Fifty Shades of Grey.

Communication second-year Morgan Frost, a former fan fiction writer and Harry Potter fanatic, credits her fan fiction years for the storytelling skills she uses today in her stand-up comedy. While she’s reluctant to revisit her stories, Robins agrees that fan fiction has had a positive impact on her and served as creative writing practice.

“You don’t have to worry about developing your own characters,” Robins says. “You get to really just focus on the description and the storylines, which is so important.”

"Harry Potter. A lot of people think I’m weird for loving him the way I do, but they just don’t understand. No one does."

Now that she’s studying secondary teaching for English, Robins sees the value in using fan fiction as a creative outlet. As a seventh grader, she made it to the final round of the Ohio creative writing competition Power of the Pen, a feat she now attributes to the hours she spent on fan fiction.

The anonymity of the various fan fiction sites also gave Robins a safe place to publish her work and receive feedback. Sometimes readers gave her useful writing tips. Other times, they simply provided validation, which became one of Robins’ favorite parts of participating in fan fiction.

For Frost, the connection to her readers created a community she had never found in the real world.

“I felt so connected to [Harry Potter] for so long, and I thought I was the only one,” Frost says. “That was hard because [the series] made so much sense to me, and I loved it so much.”

Bienen second-year Paula Pérez-Glassner, who reads fan fiction as a "guilty pleasure," appreciates the work writers put into their stories. “I love to read stuff just to feel something,” Pérez-Glassner says. “Oftentimes these are very dramatic or melodramatic stories that are a little bit dumb, but it’s fun.”

Once readers and writers of fan fiction get past their embarrassment, fan fiction is just that — fun.

“If they’re characters that you love, and you want to imagine what it’s like in a certain situation, you’re probably not the only one who wants to imagine that,” Robins says. “So you may as well share it.”