A love letter to "Fearless"

The year was 2009. I was celebrating my eighth birthday at Rocky Rococo Pizza and Pasta. After hours of eating doughy pepperoni pizza and shoving tokens into coin slots with greasy fingers, it was time for presents.

I hastily unwrapped a flat, square gift from my best friend, revealing Taylor Swift’s golden, gravity-defying curls. I couldn’t wait to get home and pop that sucker in my bedazzled portable CD player – I had never owned my own album before. I was ecstatic — almost as ecstatic as I was when Swift announced she was re-releasing Fearless on my 20th birthday, exactly 12 years after it was first gifted to me. 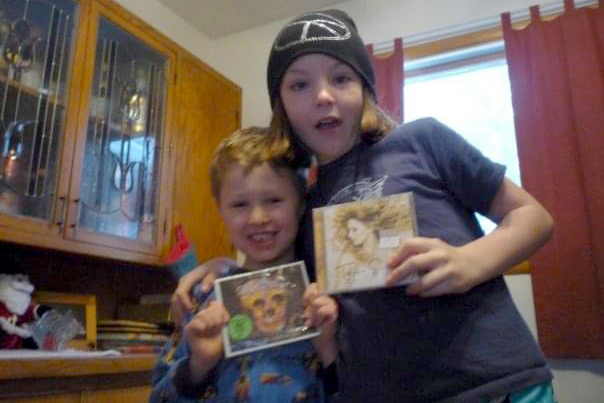 My brother (age 6) and me (age 8) posing with our favorite albums.

My love story (pun intended) with Fearless is a long one. I spent countless nights dancing around my room to the album on repeat, eventually adding both Taylor Swift and Speak Now to my nightly rotation. I would prop the lyric booklet up on my music stand like it was actual sheet music, stand behind it and sing every song in its pages, giving a private concert to my stuffed animals long after my mom thought I'd gone to sleep.

Fearless narrates tales of romance and heartbreak that I had not yet experienced. At the ripe age of 8, I yearned to one day be part of a love triangle like the one in “You Belong With Me” and experience the toxic relationship described in “The Way I Loved You.” I wanted to pine for someone the way Swift does in “Hey Stephen” and dance in the rain in my best dress, fearless. Now, after the album’s re-release, I still haven’t gone through almost any of what Swift sings about in those 26 songs. Still, they mean the world to me.

The release of 1989 marked the end of my childhood and time as a Swiftie. I attribute this to both my middle school “I’m not like other girls” phase and my general dislike of her new pop-heavy sound. But Fearless (Taylor’s Version) reignited my love for Swift’s music, and folklore and evermore were the kindling for this fire; they reminded me of the kind of songwriting that made me fall in love with Swift's music.

That being said, I would be lying if I said I never revisited my favorite Swift songs before folklore came out in the summer of 2020. Throughout middle school (the peak of my Panic! At The Disco obsession) and high school (when I almost exclusively listened to Drake), songs from Fearless still found their way into my playlists every once in a while.

Some of the new Fearless vault songs released along with the re-recorded originals will definitely join my Swift staples playlist – I'm looking at you “Mr. Perfectly Fine.” Others will not. (Sorry Keith Urban, your voice just doesn’t do it for me.) Many of the original versions have already been replaced in my playlist. Hearing a 31-year-old Swift sing to her 15-year-old self on the re-recorded version of  “Fifteen” hits completely different now that she's done things in life way greater than dating the boy on the football team. 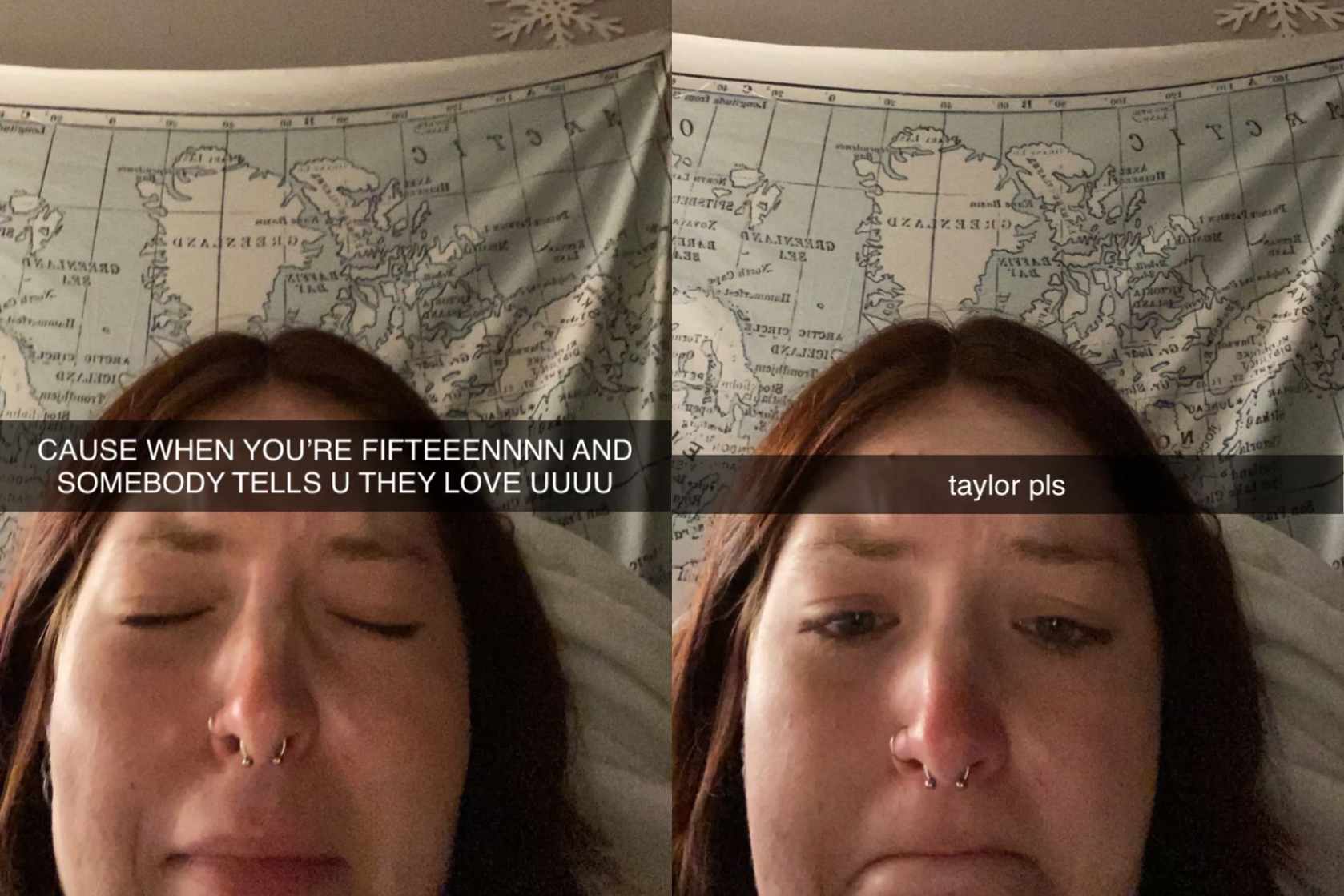 An exclusive and tearful peek into some of the moments I shared on my private story while streaming the re-recordings for the first time.

But I’m not ready to let go of some of the original recordings just yet. Swift’s current vocals, much stronger and richer than they were a decade ago, enhance Fearless in many ways. But some of the original versions have the perfect amount of twangy angst (*cough* “Forever & Always” and “You Belong With Me” *cough*) and simply cannot be bested.

I’ve revisited many of my childhood obsessions during quarantine, and I’m glad that Fearless was one of them. Maybe I’m searching for the way I felt unwrapping my first CD in that pizzeria over a decade ago. Or maybe the songs are just that freaking good. After all, “White Horse” and “The Way I Loved You” have been two of my favorite songs for over a decade now. Either way, Fearless and Fearless (Taylor’s Version) are the best birthday presents I have ever received and I will be streaming them both for ... how did Swift put it again? Forever and always.