A word with Van Wart

A Northwestern professor shares advice from her unconventional career path.

Assistant Professor of Instruction of Computer Science Sarah Van Wart wasn’t always a big fan of coding. In fact, during her undergraduate years, she had dropped an econometrics class because it involved programming.

After graduating from Yale with a degree in economics, Van Wart was unsure if she wanted to go back to school. She says she tried her hand at a wide range of pursuits, including working at economics firms, catching frogs in Puerto Rico and running a martial arts studio.

Outside of these jobs, Van Wart knew she liked making websites and doing data analytics, so she decided to take a computer literacy course for adults.

“I loved it,” she says. “It was so fun and self-paced. That launched my career.”

Van Wart spoke with NBN about what she’s learned from her nonlinear journey to becoming a professor.

Note: The following interview has been edited and condensed for length and clarity.

Q: What is one way that computer science and data and information systems impact daily life that people aren’t aware of?

A: Behind every system, there are just a bunch of people building them. When you’re searching for something on Google or getting recommendations on Instagram or Facebook, you don’t think a lot about how it is that you’re getting this particular information. It’s interesting to be on the other side of that and actually be the one who’s making some of the decisions. Some of those decisions don’t have a lot of social implications, but there are some ways in which sorting different kinds of information has really big implications. 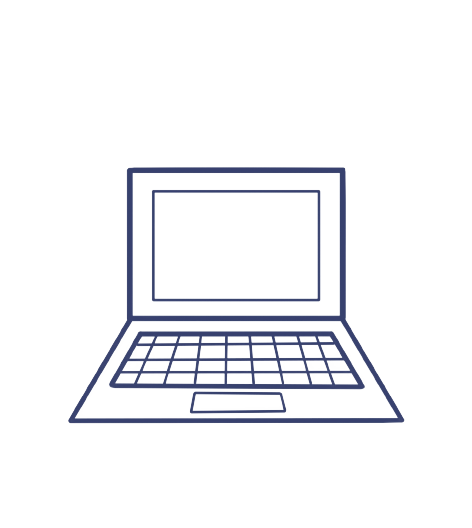 Q: What’s your favorite part about working with young people? 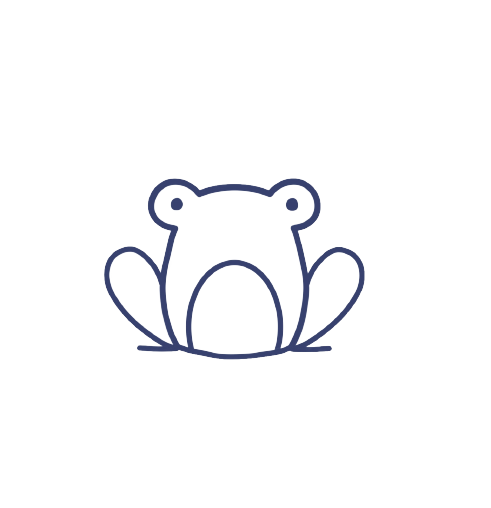 Q: What advice would you give to readers who are unsure about what they want to do after finishing school?

A: It’s really hard to figure out what it is that you like and want to do in this world. During the 18-22 age range, you’re doing all this new stuff while at the same time trying to figure out who you are and who you want to be. There exists this notion that you eventually figure it out and arrive somewhere. In my experience, it’s a process, and you try a lot of things. And even when you are excited for a moment, it doesn’t last forever. You have to keep figuring it out. I don’t find that I’ve ever stopped and said, “Yeah, this is exactly what I want to be.” Another thing is your job is not your entire life. There are many strategies to balance things you love, like through activities, work, volunteering, participating in community groups or hanging out with your family. Your job is one part of it, but it’s not everything. 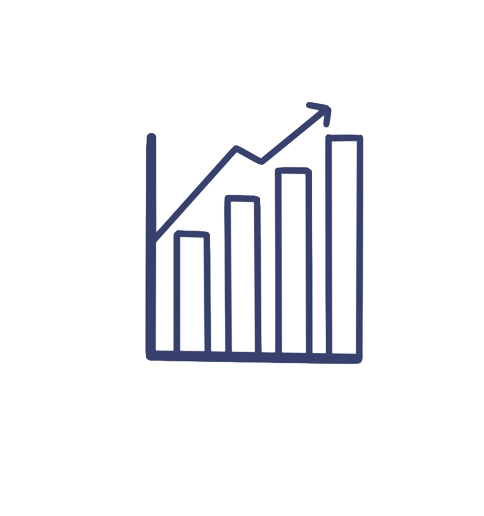 A: I had this English professor while I was in undergrad, and I remember talking to her about not knowing what I wanted to do with my life. She looked at me and said, “You could go into a coma for 10 years after you graduate and re-emerge and still be able to achieve any goal that you want. It’s gonna be okay.”