Board in the House

Board in the House

Family game night is like eating raw cookie dough — it sounds like fun, but you’ll probably regret it later. Your dad insists you read the directions front to back, your mom is entirely uninterested and your brother is way, way too amped to win. Still, competition can also be a fun and exciting way to strengthen your family’s bond. Since game night is unpredictable, here’s an informative guide to help you navigate your options, each complete with a “suggested rule” to ease the pain. 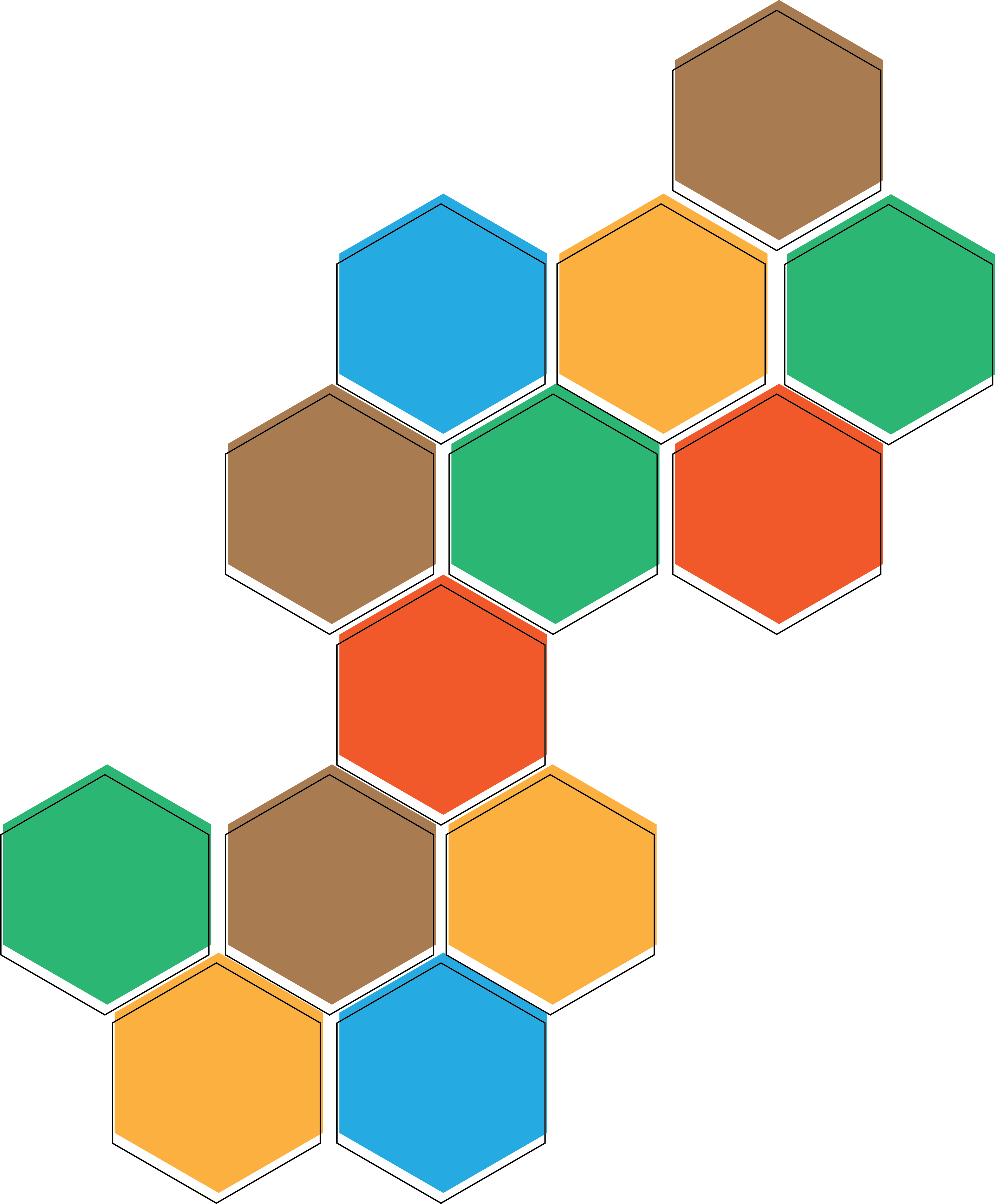 While Scattergories sounds like harmless family fun, you may find yourself in a heated debate over whether “Adam and Eve” qualify as “Fictional Characters” or if “Nipples” count for “Things That Bounce”. (After all, is it the nipples or the breasts… or both?). Ultimately, if you can deal with the occasional argument, Scattergories is fun for the whole family and has no time commitment — you can call it after one list or go on for hours. Plus, you don’t even really need the game to play — all you need is a pen, paper, iPhone timer and the lists, which are all available online.

Make it a drinking game: Take a shot every time you refuse to struggle through the letter X or Q.

Dust off that old white brick, replace the batteries in your sticky controllers and fire up Wii Sports. Whether it’s boxing, bowling or tennis, everyone can play and creating Mii characters for the whole family will keep it personal. If you’re itching to get active (but not too active), rally the family for some living room Olympics. Overall, Wii Sports can help you burn some calories without burning any bridges, unless you’re one of those cheaters who sits on the couch and lazily flicks their wrist. You might even convince yourself you’re good at real bowling after scoring a few virtual strikes.

Make it a drinking game: Take a shot every time your mom insists you wear the wrist strap.

Codenames is perfect for big families, but you can also play with a meager group of four. Break up into two teams and race to uncover your team’s agents first while avoiding the “assassin” card. Winning is all about understanding your audience, so Codenames is perfect for discovering you know nothing about the people who raised you since birth.

Make it a drinking game: Take a shot every time you foolishly trust another family member.

Have you ever wanted to feel utterly hopeless and incapacitated? Try Anomia, the game that will make you unable to name a four letter word. It’s a chaotic free-for-all named after a disorder that causes people to forget the names of everyday objects. Each player flips over a card adorned with a symbol and a category — be it a musician, boy’s name or (if you’re playing the X-rated version) porn star. If the symbols on two players’ cards match up, they race to name an item that belongs to the opponent’s category. Prepare to yell, slam your fist on the table and feel like you have a memory disorder.

Make it a drinking game: Take a shot every time someone screams helplessly.

The most strategic game on this list, Catan is just as nerdy as it looks. With limited rules on in-game resource trading and plenty of opportunities to ruthlessly screw over your younger sister, the sky's the limit on just how intense the Catan can get. When the family gets bored of the board, invest in a Seafarers or Cities & Knights expansion.

Make it a drinking game: Take a shot every time someone threatens, “I’m never talking to you again.”

Don’t have enough trust issues already? Play Secret Hitler, Mafia or The Resistance for an exhilarating game of deceit. All those years promising your parents you’ve never smoked weed have finally paid off. In any hidden role game, there are good guys and bad guys, typically assigned at random. It’s usually the bad guys’ objective to stay hidden and complete some type of mission, while the good guys try to figure out who they are and stop them before it’s too late. Rules vary depending on the game, but that lingering feeling of betrayal is a constant.

Make it a drinking game: Take a shot every time someone dies.