A survival guide for Zoom's most awkward feature 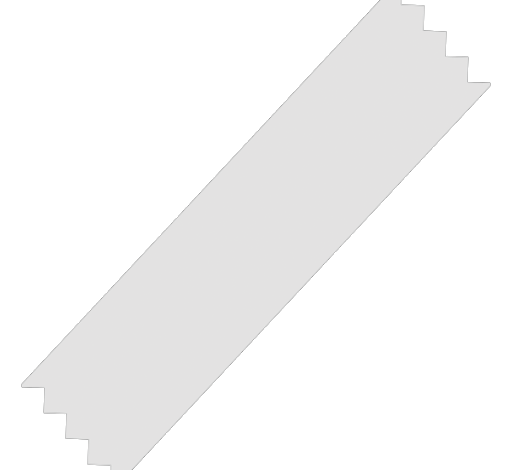 Zoom University gets a lot of flak, but it isn’t completely awful: Any student could probably name at least one thing they like about remote classes. For some, it’s the fact that they don’t have to walk 20 minutes to get to class anymore. For others, it might be an appreciation for the flexibility of asynchronous lectures. And for that one guy in my psychology class, it’s probably the fact that he can hit a fat vape from the comfort of his home while learning about the functions of the amygdala.

However, I’d wager that nobody likes Zoom breakout sessions.

Breakout sessions are a lot like Russian roulette: You never quite know what you’re going to get. Sometimes, you’ll catch a break: a breakout session with your one (1) friend in the class. Other times, you’re not so lucky: a group of strangers who probably wouldn’t talk to you even if your life depended on it. But fear not! With this guide, you will learn to navigate even the most unbearable of Zoom breakout sessions. 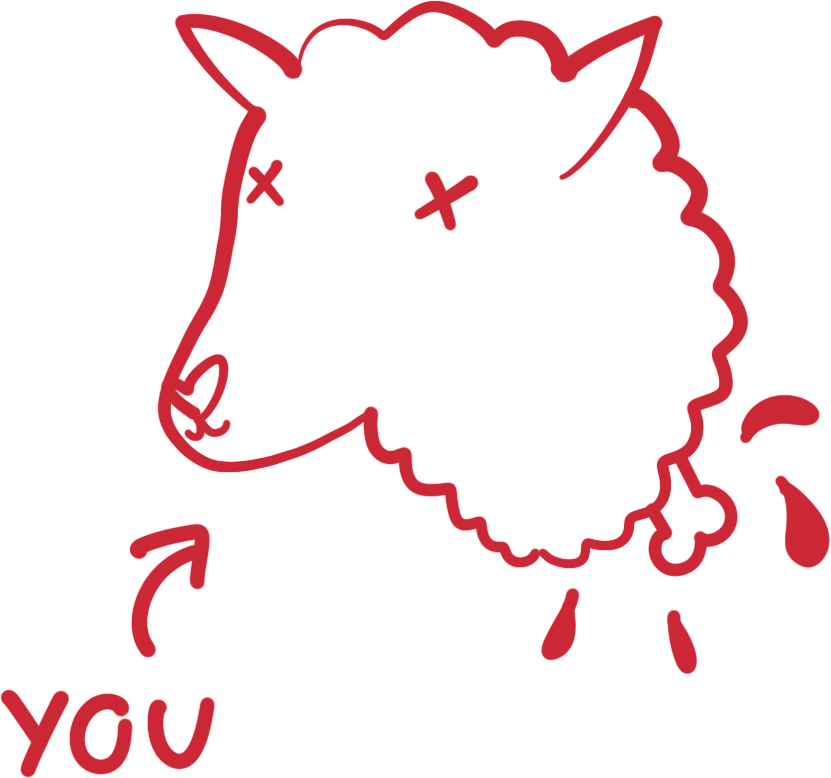 BE THE SACRIFICIAL LAMB: You know Iron Man in Avengers: Endgame? Or that one guy with the cross from way back when? Yeah, you’re the Zoom equivalent of those guys. Be the first to discuss whatever prompt you’ve been given in the hopes that someone takes pity on your poor soul and engages with you.

MAKE SMALL TALK: As a wise man once said, “You gotta butter up your biscuits before you put them in the oven” (Source: Dude, trust me). Similarly, sometimes it takes a little small talk to warm people up to discussing the meaty topics of academia. Talk about the weather. What you had for dinner. The crushing weight of the responsibility to change the world for the better. You know, the small stuff.

STAY SILENT Think about it this way. You are a god amongst men. Your classmates are sheep waiting for a command from your divine lips. If you don’t speak, what hope can you have that your classmates will? 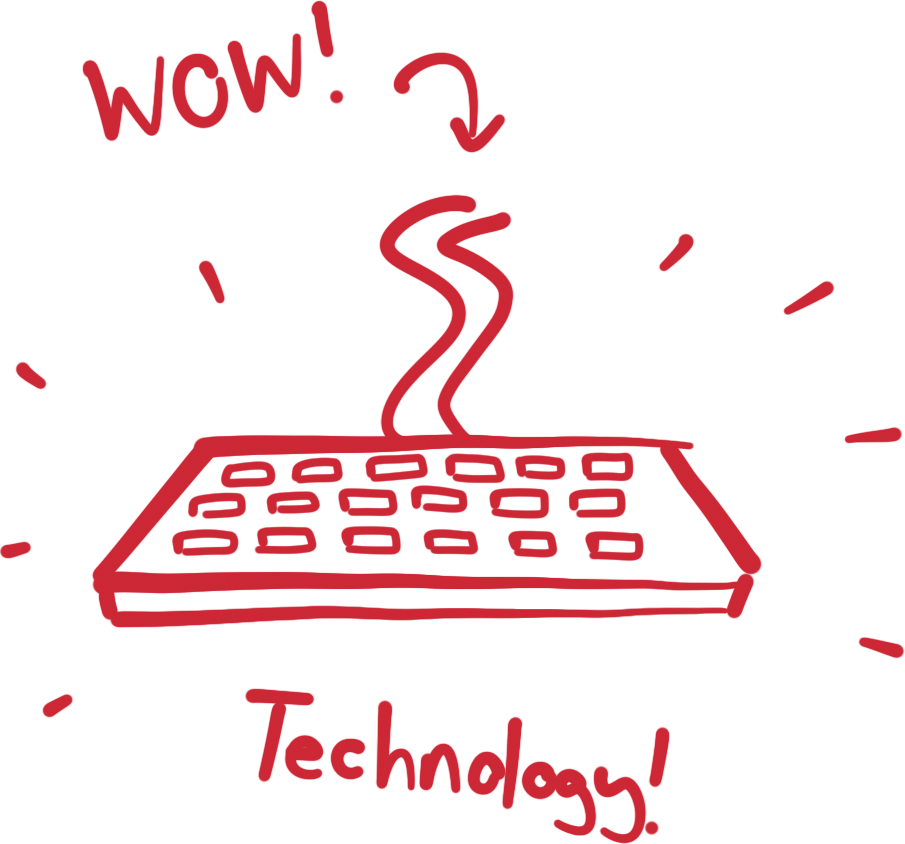 USE YOUR DAMN KEYBOARD: Believe it or not, there are uses for the Zoom chat other than privately complaining about the lecture to your friend or desperately trying to signal to the professor that they’re not sharing the PowerPoint (for the fifth time). In fact, the Zoom chat is great for signaling to your fellow Zoommates that their Internet connection has rendered them an incomprehensible robot.

ATTEMPT TO SPEAK THEIR LANGUAGE: Maybe, for whatever reason, you think that your communication skills are exceptional enough to communicate with the guy who’s trying to tune into the Zoom call from his toaster. Let me assure you that no amount of patience or repeated “Huh? What’d you say?”s will allow you to understand the robotic, static-filled cries of a person with shitty WiFi.

ALERT! ALERT!: Just as Paul Revere alerted the American colonies of the British’s impending arrival, so too must you alert your peers of your professor’s arrival. The key is subtlety: “Why, PROFESSOR [insert professor name here], how nice of you to join us in this delightful Zoom breakout session!”

HIT THAT HARD PIVOT: If you’ve ever watched a presidential debate, you know the power of the conversational pivot. With a simple utterance of, “Yeah! But as I was saying…” you can steer whatever wayward conversation you were having with your peers back into the professor-approved discourse you were actually meant to be having. 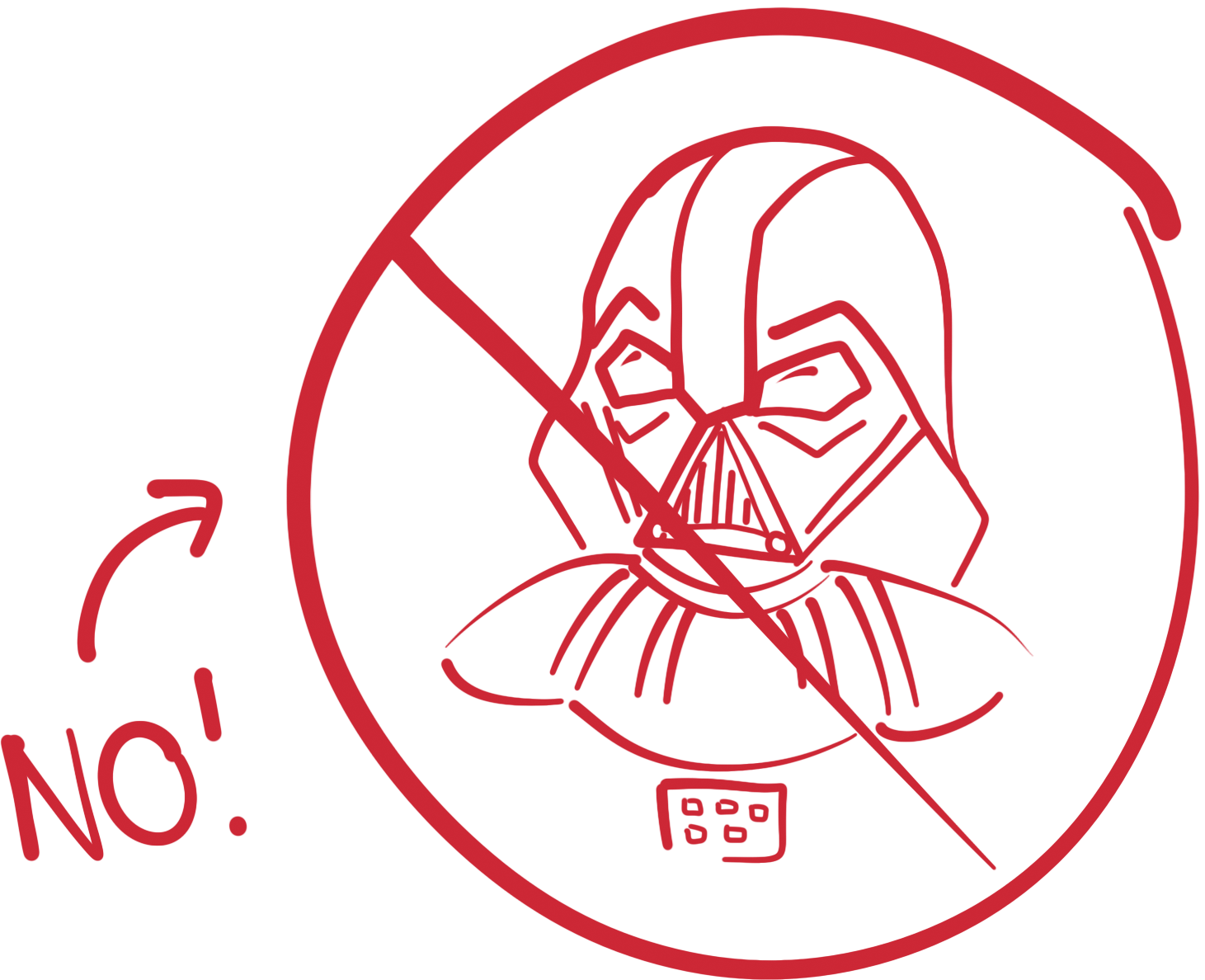 BE A BYSTANDER: You know that scene in Star Wars: Return of the Jedi where Palpatine is shocking the bejesus out of Luke for like a solid minute and Vader is just kind of … standing there doing nothing? If you do nothing and watch as your classmates goof off in front of the professor, you’re basically Darth Vader. And he was a pretty bad guy.

CONFESS YOUR SINS: Generally speaking, you will be amongst peers in a Zoom breakout session — fellow brothers and sisters in the struggle against Big Academia. Here, there is no shame in admitting that you have no idea what’s going on. In fact, doing so usually puts everyone at ease, and everybody likes to feel smart by explaining something to a dumbass. 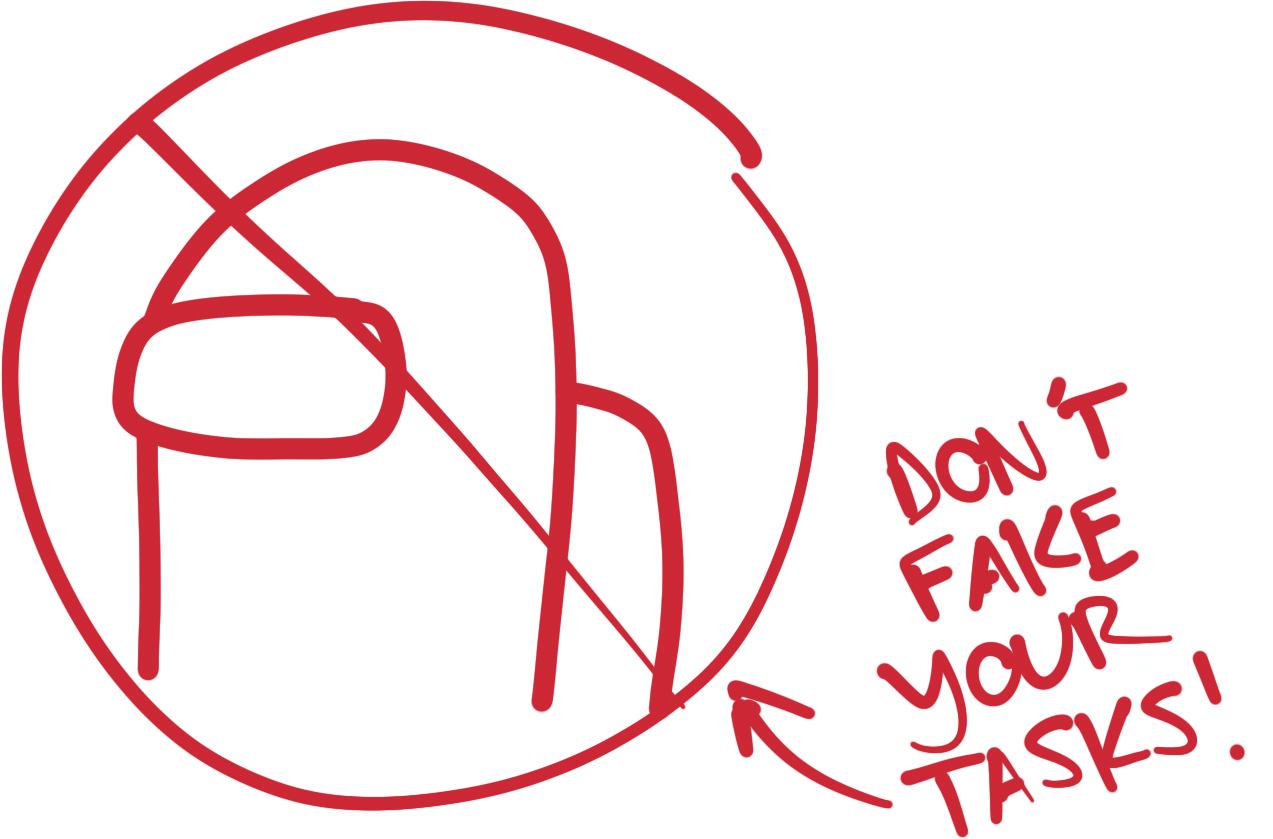 FAKE IT UNTIL YOU MAKE IT: Chances are, even if you haven’t been paying attention to the lecture at all, your classmates don’t have that much of a better grasp on the subject matter than you do. Trying to fake your way through a discussion by spewing nonsense is more likely to confuse the others than convince them that you know what you’re talking about. It’s usually better (and easier) to just be carried through a discussion by those who actually did the reading. 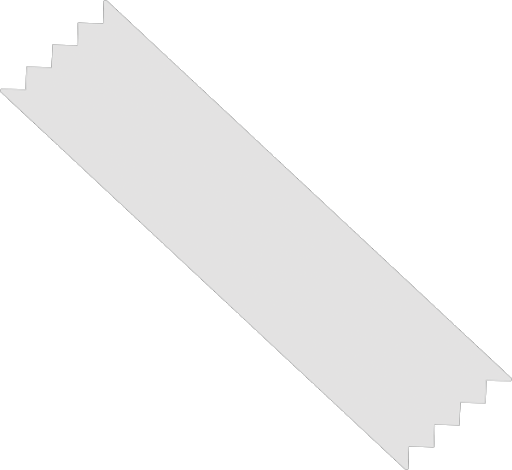 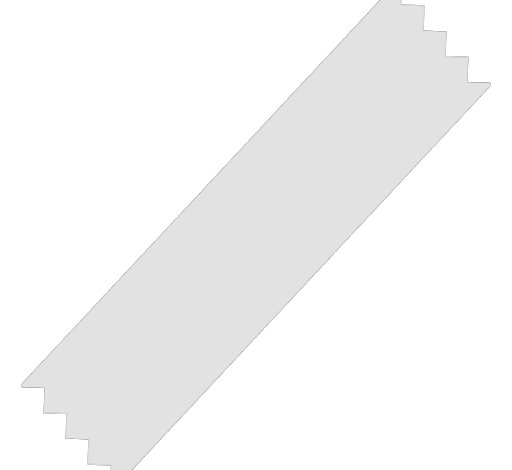