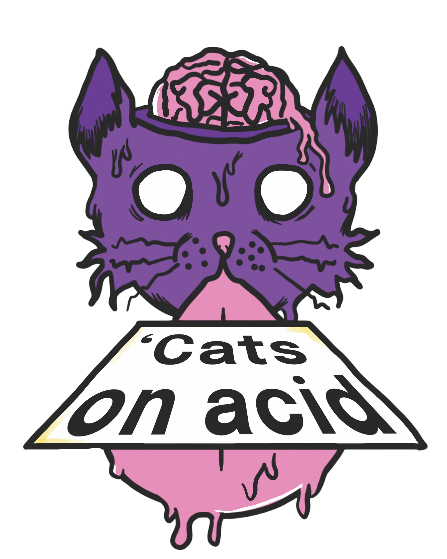 A man wanders around aimlessly on a snowy night in Ingraham Park. He’s wearing the essentials for a chilly day — a jacket, boxers and flip-flops — and nothing more. As he stares at the cold, wet asphalt of the parking lot, a profound thought crosses his mind:

An hour later, Brian* sits on the floor of his apartment living room with a group of 10 friends, his mind a jumble of chaotic thoughts. He grounds himself by clutching a squash racquet with a death grip. He knows only two things: The Pro Bowl is tomorrow at 3 p.m, and this racquet is sick.

Alex*, however, has a lot more on his mind than the imminence of the Pro Bowl and the beauty of a squash racquet — namely, observing what all of his friends are doing as they’re tripping balls.

See, there was one key difference between Alex* and his friends: acid, California Sunshine, Electric Kool-Aid, Mind Detergent, LSD. Whatever you call it, Brian* and his friends were on it. They were on it hard. Like Doctor Strange levels of hard. And they were loving it. 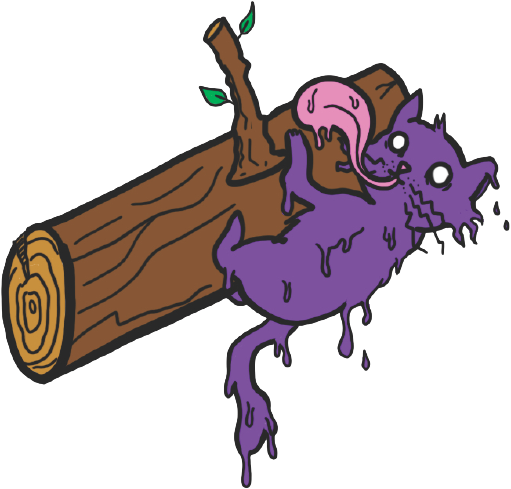 Brian* decided to try acid out of curiosity. The idea of dropping tabs with his friends as other sober friends watched them seemed both fun and not too risky.

It’s not like he would do anything stupid, right?

As he stood half-naked in sub-freezing temperatures, it was clear that was not the case. But something about braving the winter’s fury in nothing but your knickers changes you. In Brian’s case, his eyes were opened to the true beauty of nature.

“It was so beautiful. I’ve never seen anything more beautiful in my entire life, probably, than the snow falling outside,” Brian* says.

Brian* stuck out his tongue, catching the snowflakes in his mouth as they fell. As he watched them melt, he grew frustrated with himself for disturbing the beauty of nature.

Brian’s* one warning for using acid: avoid mirrors. He quickly learned that the drug could elicit fear of your own reflection.

“There’s something probably profound about looking in a mirror when you’re tripping,” Brian* says. “It probably reveals some shit inside you that you don’t wanna see.” 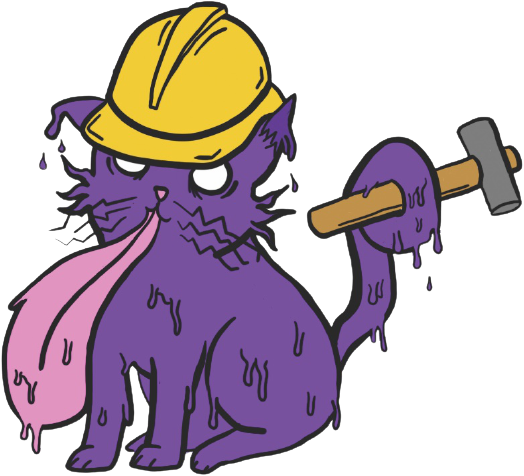 Oscar’s* trip was pure euphoria, though it was pretty clear he was really high.

As Oscar* sat on the beat-up couch in his friends’ living room, a brilliant idea suddenly occurred to him: With the help of his fellow acid-tripping friends, he had to move the wall. One might ask why moving the wall was so incredibly vital in the moment, or how they planned to do it. LSD was probably the answer to both.

Oscar*, Brian* and others stood and pushed as hard as they could against the walls of the crowded living room but noticed that the room would quickly shrink back to its original size.

Curious. But mission accomplished! Thank goodness they got that out of the way. 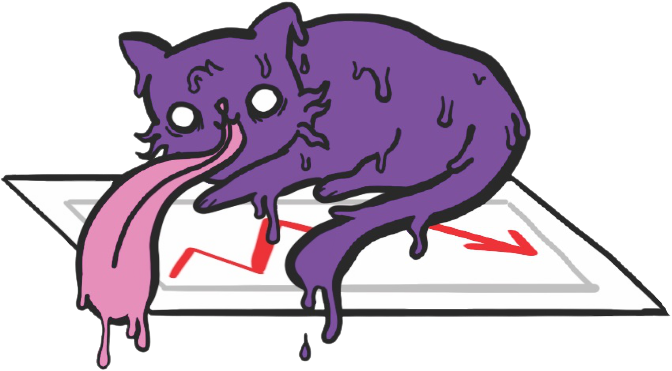 While most students consult friends, family, the internet and even the Northwestern Career Advising office to figure out what they want to do after graduation, Harry* had a different advisor: acid.

Harry*, who was a second-year pre-med student at the time, began questioning his major, his identity and post-college life goals. He wrote down a set of questions and decided that acid just might help answer them.

And it did. Harry* found exactly what he was looking for.

“It really does feel like you’re looking at something from an entirely different perspective,” Harry* says. “For the identity shit, for example, it definitely feels like you pull back the curtain on reality, and you sort of get to the heart of like, what really matters, right?”

He emerged from his trip with clarity, understanding and newfound appreciation for the relationships he had in his life. Oh, and he also wanted to study economics.

*Subjects have been given pseudyonyms to preserve anonymity