Northwestern Clubs have always been a fun way to escape from the stressful humdrum of life.

But in the midst of COVID-19, psychologists have determined that interactions over Zoom drain our energy more than the in-person equivalents. After a whole day of fighting Zoom fatigue to attend classes and other  meetings, logging back into Zoom for stress relief might sound counterintuitive.

The club’s goal according to Ilan Gasko, a sophomore studying environmental engineering and the treasurer of NUOC, is to “get people outside for as cheaply as possible.” Now that in-person rock climbing and hiking trips are not an option, the club has shifted its focus to giving people the tools to get outside on their own.

NUOC has run a series of workshops on how to plan your own hiking and backpacking trips. Their workshop series aims to answer questions such as how to pick a trail, pack a backpack, stay safe and respect nature.

To encourage club members to further connect with each other, NUOC applied for Associated Student Government (ASG) funds to reimburse some of the costs of student-organized outdoor trips. Although NUOC has run out of those funds, Gasko said that they were able to financially help around 30-35 students through that initiative. 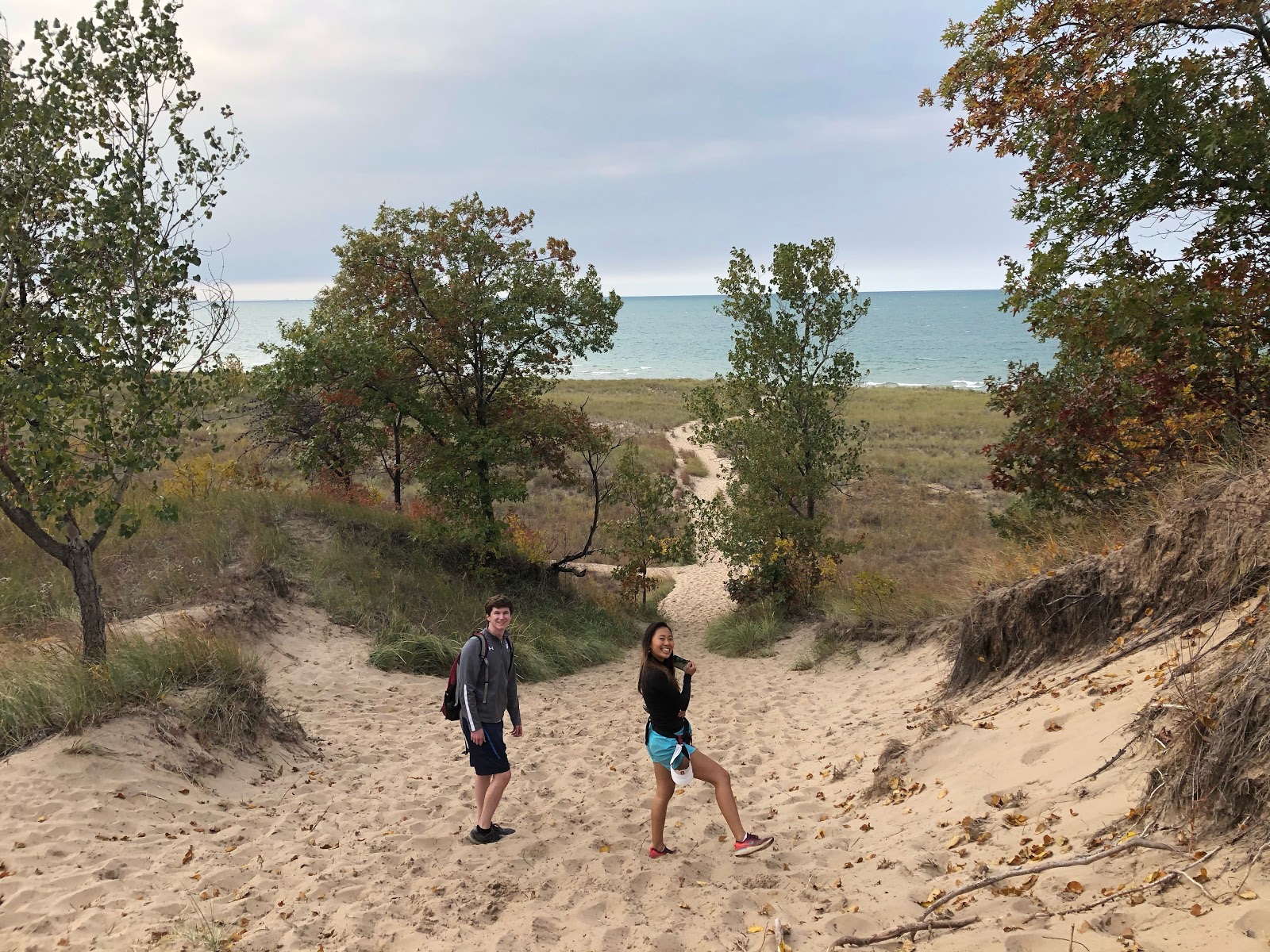 NUOC also created “regional groups” based on where members are currently living. Regional groups are encouraged to create their own group chats and share information about their favorite outdoor areas within the region.

To encourage attendance at their virtual events, NUOC is hosting a quarter-long raffle. Every event a member attends awards them another raffle “ticket,” and at the end of the quarter, two winners will receive a personalized pocket knife.

Even though they have had to shift their goals and find innovative ways to encourage engagement, Gasko maintains that there are unexpected benefits to the situation.

Gasko said that since the bulk of their programming is now informational, “this is a really good opportunity to teach people about how to respect the outdoors.” He added that he wants to continue doing workshops and other “outdoors-themed indoor events” even after the pandemic has passed, although their main focus will go back to planning trips.

Prior to COVID-19, the Happiness Club’s programming mainly consisted of various biweekly events, such as their “Cronuts & Donuts” event where students ate donuts while crocheting yarn donuts. Although they now operate virtually, the club has kept the spirit of these events alive with game, movie, and “Club Penguin Party” nights.

The club has also worked to transfer this type of asynchronous project into a virtual format. In October, they ran “The Happiness Club Takes 50 States” campaign on Instagram. During the campaign, club members from across the globe were encouraged to share pictures of smiley faces along with their current location. Although the campaign is now over, they were able to get smiley faces from 32 states and six different countries. 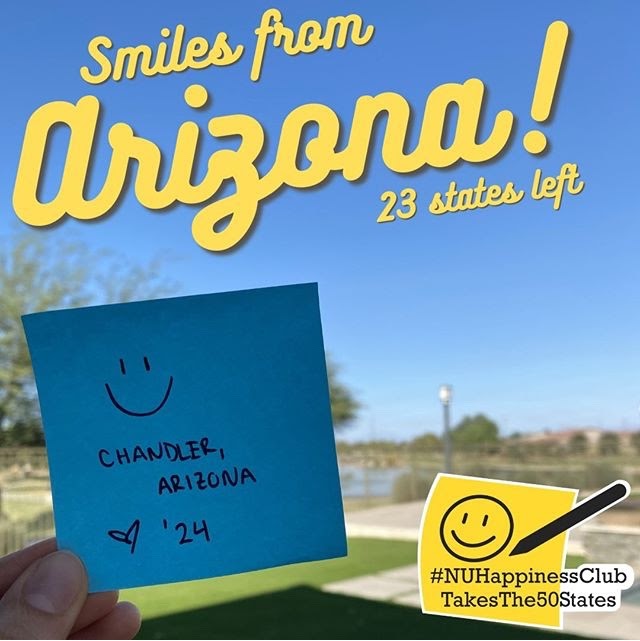 Ko is especially excited about the club’s campaigns, since they have the potential to engage and spread joy to the entire student body, not just club members.

“You don’t come to them, they go to you,” said Ko when describing how ongoing campaigns can reach broader audiences than event-based virtual programming.

While social media campaigns may have less of a physical impact, Ko views their potential geographic reach as an unexpected benefit to students living at home due to the pandemic.

Happiness Club Takes 50 States is “an event that we can only do during Corona times, which is kind of cool,” Ko said. 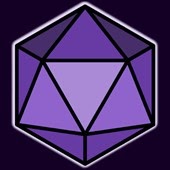 Normally, members of the Tabletop Club play various Tabletop Role-Playing Games (TTRPGs) around a table covered with paper and dice.

Although they are now operating virtually, Ora (Orie) D'Angelo, a junior studying linguistics and the club’s co-president, stressed that Tabletop Club’s focus has not changed at all.

“We're here to have fun and play games and as far as I can tell, people are still having fun and playing games,” he said.

Luckily, the club has been able to easily transition their most popular event, quarter-long TTRPG campaigns, to a virtual format.

To introduce new players into the world of TTRPGs, D'Angelo is planning virtual “one-shot” Dungeons & Dragons (D&D) games and is encouraging club members to host one-shot games as well.

“One-shot” games last only a single session, and require less commitment than quarter-long campaigns. According to D'Angelo, one-shots tend to be more light-hearted as well.

“There’s a lot of opportunities just to have laughs and hang out with your friends,” D'Angelo said.

To connect with each other between campaign sessions, members chat in the club’s Discord server and participate in weekly game nights.

According to Rachel Baldauf, a junior studying journalism and the club’s co-president, Cookology is dedicated to “teaching anybody and everybody at Northwestern how to cook.”

During the pandemic, they have kept up with their mission through virtual, biweekly cooking and baking lessons. 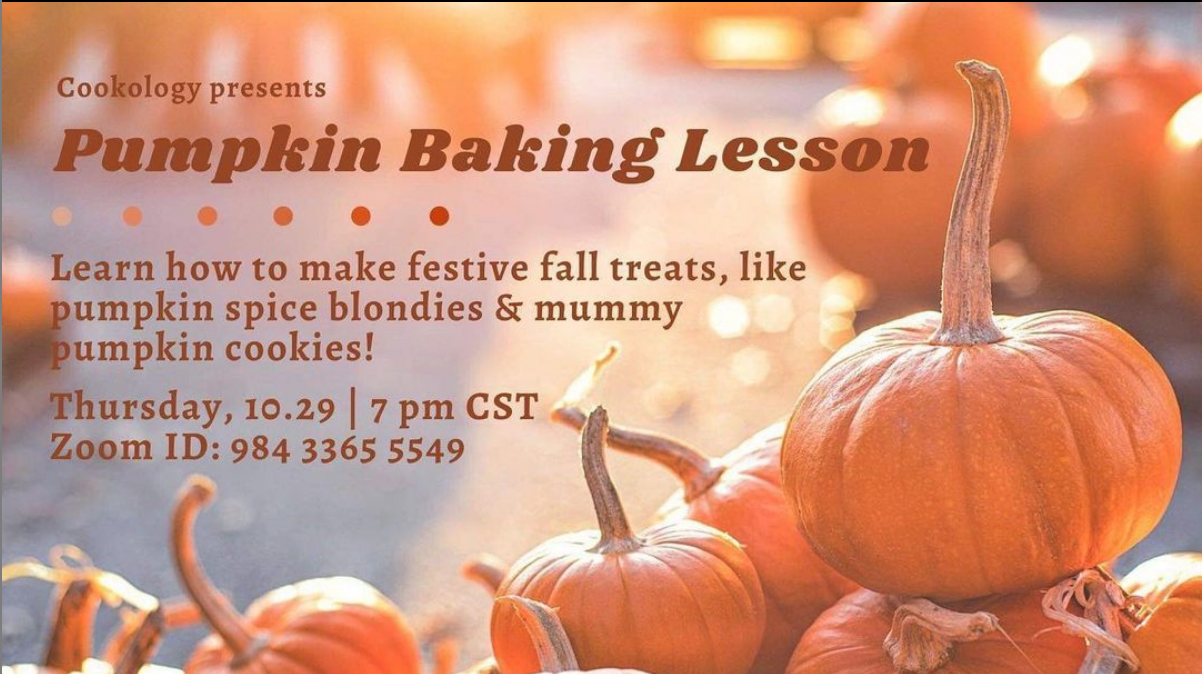 They have also increased the scope of their programming to provide more opportunities for engagement.

Their new virtual events, which include a variety of activities like movie nights and food-themed trivia nights, are also held biweekly. In addition, the club is planning to make their social media and website more interactive. For example, the club is working to add a “cooking hotline” forum to their website, where students can enter cooking-related questions for exec members to answer.

Baldauf added that the virtual format has added flexibility to their programming.

“Some people want to buy the ingredients and participate, while other people just want to watch it like a cooking show,” Baldauf said.

Despite the increased accessibility that online programming might offer, each featured club  reported lower attendance at their virtual events than past in-person events.

However, they have also discovered unexpected benefits and have added new features to their clubs that they will consider continuing even when they can once again meet in-person.

Most importantly, these clubs are still providing engaging spaces for members to relax and have fun.