Artist Bio:
This trailblazer originally hails from Sydney, Australia. Anna Lunoe moved to LA in 2012 to pursue her career as an EDM artist. Since then, she has continued to make a name for herself with hit EPs, singles, and collabs. Lunoe is known for a style spanning several genres of EDM, and creates distinctive dance tracks with innovative instrumentals and drops. She also keeps listeners engaged both as a host of one of Apple Music’s most popular stations and as a young female DJ making history on main stages around the world.
Why you should get hyped:
Her resume. Lunoe has already been trusted to get people dancing at a long list of festivals including Coachella, Lollapalooza and TomorrowWorld. As a DJ, Lunoe isn’t only going to play her own bangers — she’s also going to throw down mixes of songs everyone knows. Expect her to command the stage with charisma and get you grooving to infectious beats that will get stuck in your head for the rest of the day.
Lyrics to memorize:

(One good thing about EDM, though, is that you don’t necessarily need to know any lyrics - it’s the beat drops you’ll remember.)

Artist Bio:
Harlem native A$AP Ferg has no problem making his presence known. As a member of hip-hop group A$AP Mob, Ferg is often in the company of rap giants such as A$AP Rocky (as evidenced by their stage names), but he stands out with his distinctive deep vocals and fast flow that he pairs with hard-hitting trap beats. Ferg is a powerful figure, and he knows it, as seen in the title of his 2013 debut album Trap Lord. Despite the sheer confidence Ferg exudes, he constantly aims to elevate his game, embodying the A$AP Mob’s motto, “Always Strive and Prosper.”
Why you should get hyped:
Two words: mosh pit. If there’s one thing A$AP Ferg knows how to do, it’s delivering a high-energy performance. His discography consists of banger after banger, and whether you’re a die-hard A$AP Mob stan or you didn’t even realize until just now that “A$AP” doesn’t stand for “as soon as possible,” it won’t be difficult for you to jump into the packed crowd and scream at the top of your lungs. Get ready to secure your valuables and go crazy.
Lyrics to memorize:

“Ride with the mob
Alhamdulallah
Check in with me, and do ya job
Ferg is the name
Ben Baller did the chain
Tourneau for the watch
Presi plain Jane”

Artist Bio:
Indie-rock band Hippo Campus was formed around 2013 in Saint Paul, Minnesota, where the members attended the same performing arts high school. They released their first EP, Bashful Creatures, independently in 2014, then went on sign with a record label. Since then, they’ve released more EPs, two full length albums (Landmark in 2017 and Bambi in 2018) and have toured the world, including performances at South by Southwest, Bonnaroo and Chicago’s own Lollapalooza. And, after years of being a highly requested group, Hippo Campus will finally grace the Dillo Mainstage!
Why you should get hyped:
They’re up-and-coming. Historically, Dillo has done a really good job of catching artists before they make it big. Although they’ve been around for a while, Hippo Campus is getting mainstream success and critical acclaim with Bambi. Expect them to bring great energy and uptempo indie bops to your early Dillo afternoon. If their performance is anything like their 2017 Minnesota State Fair performance (this author was there), it’s sure to be a BLAST.
Lyrics to memorize:

(You gotta know the refrain to this bad boy, but the second section is also the hypest part of the song.)

Artist Bio:
The one and only Teyana Taylor is a triple threat (singer, dancer, actress) from Harlem, New York. She’s the leading lady of Kanye West’s G.O.O.D. Music record label, from which she released her debut album VII in 2014. She’s worked and written records with Usher, Chris Brown, and Omarion and walked runways at New York Fashion Week. Her most recent album K.T.S.E. (Keep That Same Energy), was one of last year’s best R&B albums.
Why you should get hyped:
Teyana’s is performance is guaranteed to wow you with some amazing choreography (she was the star of Kanye’s 2016 “Fade” music video, and she’s choreographed for Beyoncé.) She has a soulful, raspy voice and throwback R&B vibes that will chill you out and lift you up you at the same. Plus, she and A$AP Ferg are both Harlem natives, and their parallel journeys and styles complement each other.
Lyrics to memorize:

“I wanna spend my nights with you
My life with you, oh baby, babe
Please wait up for me 'til whenever I get home
I know that you're all alone
Thinking 'bout what you're gon' do
I hope that you see it through, ooh, ooh
And oh, you're gonna love me
You're gonna wanna hug me and squeeze me"

Artist Bio:
From Pittsburgh, Pennsylvania, Daya entered and quickly became a star in the music industry at just 16 years old. In 2015, she released her first song “Hide Away,” which peaked at number 23 on the Billboard Top 100. In 2016, she released a self-titled EP Daya, which features the second song that skyrocketed her to fame, “Sit Still, Look Pretty.” In 2017, just two years after being in the industry, she won a Grammy for Best Dance Record for her song “Don’t Let Me Down” with The Chainsmokers.
Why you should get hyped:
Daya performed at the White House Easter Egg Hunt in 2016 and met the Obamas — that should be enough of a claim to fame. In case that fact isn’t, her promoter Steve Zap founded his own recording label Artbeatz just to endorse her. Daya’s lyrics are fun and playful, and being as old as the average sophomore at Northwestern, she’s just like us (if we won Grammys at the age of 18).
Lyrics to memorize:

Artist Bio:
Fizz, the winner of Mayfest’s Battle of the Bands, will take the main stage at Dillo, playing Funk Rock/Pop tunes that are sure to get you grooving with the beat. The 10 band members hail from different colleges, including Northwestern University, Marquette University, University of Nebraska, University of Illinois and University of Pittsburgh.
Why you should get hyped:
The band’s energy is addictive. When you see them performing, decked out in their colorful and eclectic clothes, you can’t help but move with them and relish the fun and upbeat melodies. The members play well together, with the brass instruments and drums maintaining the energetic tempo and the keyboards and guitars adding the perfect mix of layers of chords to keep the band’s sound consistent. Fizz won the Battle of the Bands definitely means something, so you’re in for a treat when they perform at Dillo.

Luminosity (Battle of the DJs 2019 Winner)

Artist Bio:
Luminosity (Caroline Hughes) is a Chicago-based producer and DJ originally from Houston, Texas. Her music career began when she learned to play guitar at age 6. After only a year of lessons, she took her music instruction into her own hands, continuing learning on her own. Obsessed with everything music, Luminosity began learning music production in middle school. In high school, she started to learn all she could about the art of DJing. While in her high school’s worship band, Luminosity took up piano and began collaborating with other musicians to produce original music.
Why you should get hyped:
Luminosity, a Communication junior, is an NU student just like us — her 2019 Battle of the DJs win earned her a spot on the Dillo main stage. She released her first single titled “Get Running” from her dorm room freshman year, and has since released two more singles, “Arpeggiate” and “I’m Okay.” Her EP 3AM is forthcoming this summer. Her EDM and dubstep music is sure to pump you up for the long, long day and night to come. 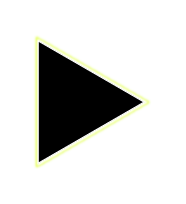 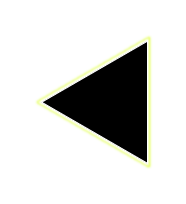 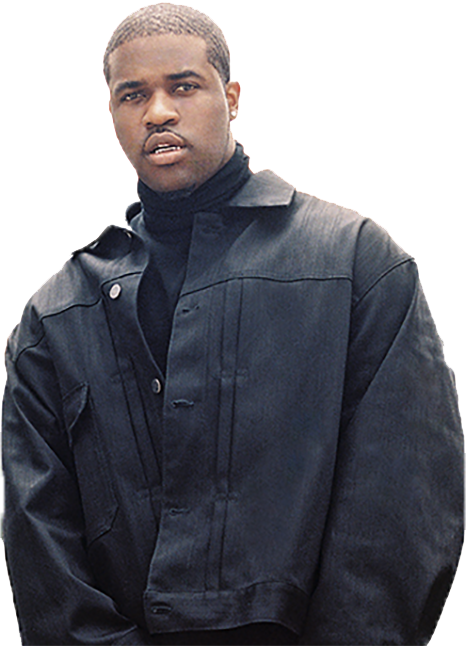 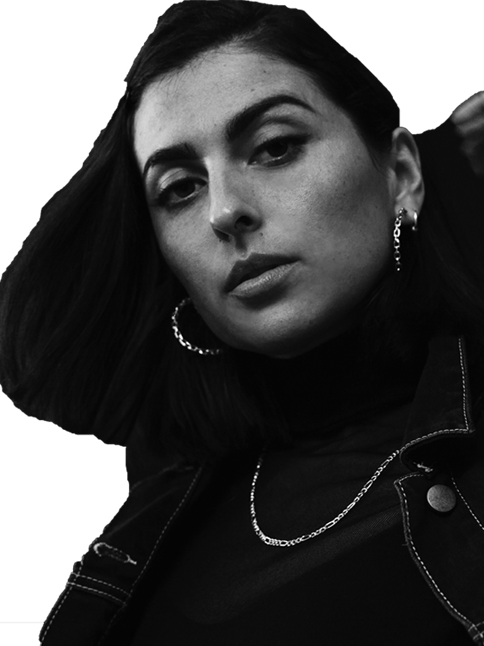 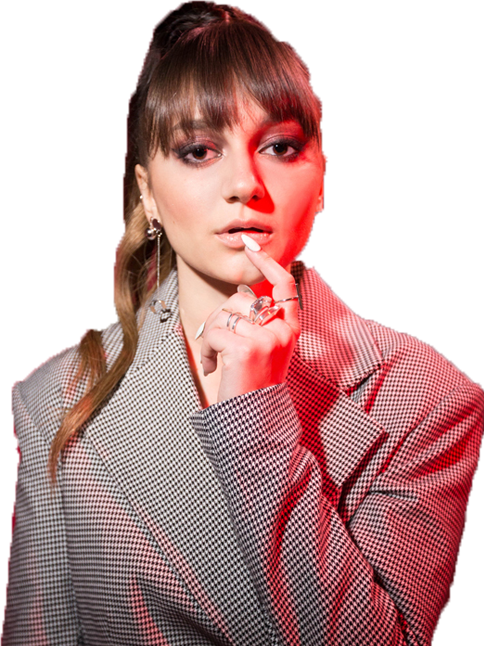 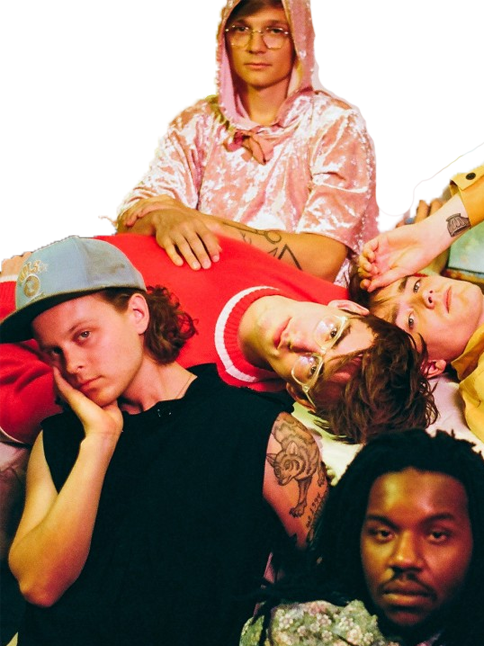 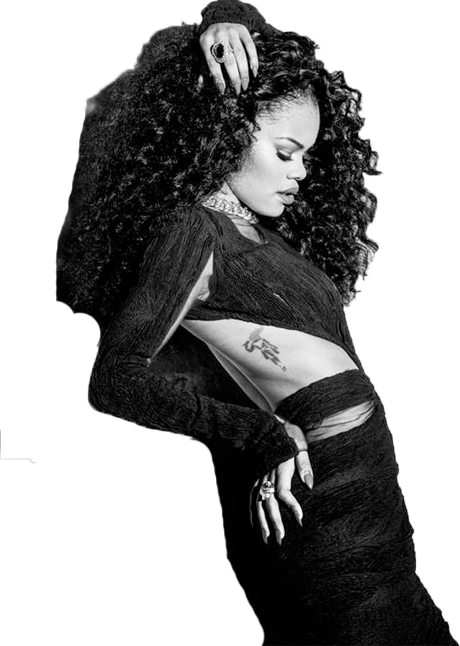 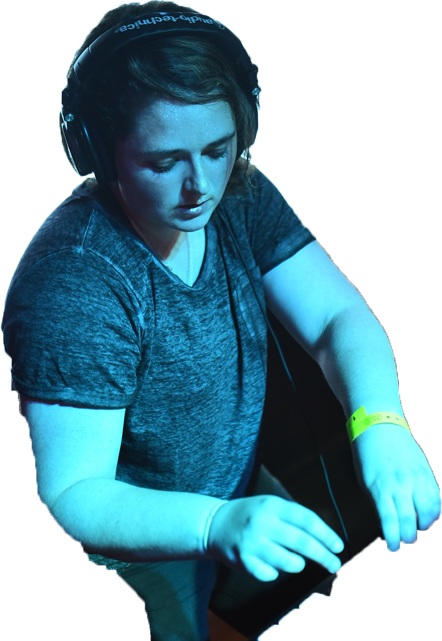 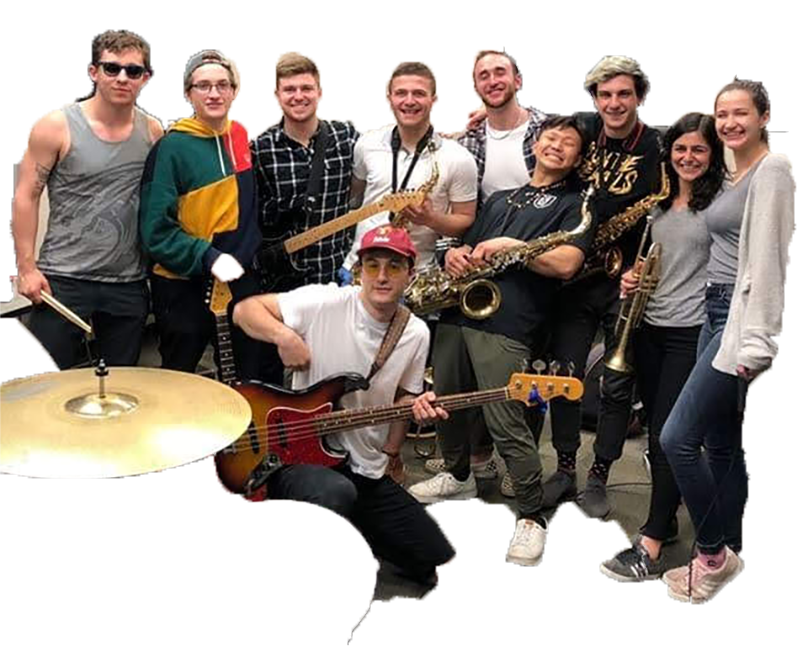