Dining dollar? I hardly know her!

Spends the most at: Dunkin’ Donuts

“Last year, I barely used my dining dollars. At the end of the year, I had almost $200 I needed to spend in just a few weeks because I would spend so much time inside. Whereas this year, I find myself in positions where I need it more often.”

Spends the most at: Viet Nom Nom

“If you’re at $20 at this point in the quarter, you’re just making yourself sad. Because then you’re going to have to spend real- people money if you want to buy non-meal exchange stuff.”

*surveyed at the end of week three 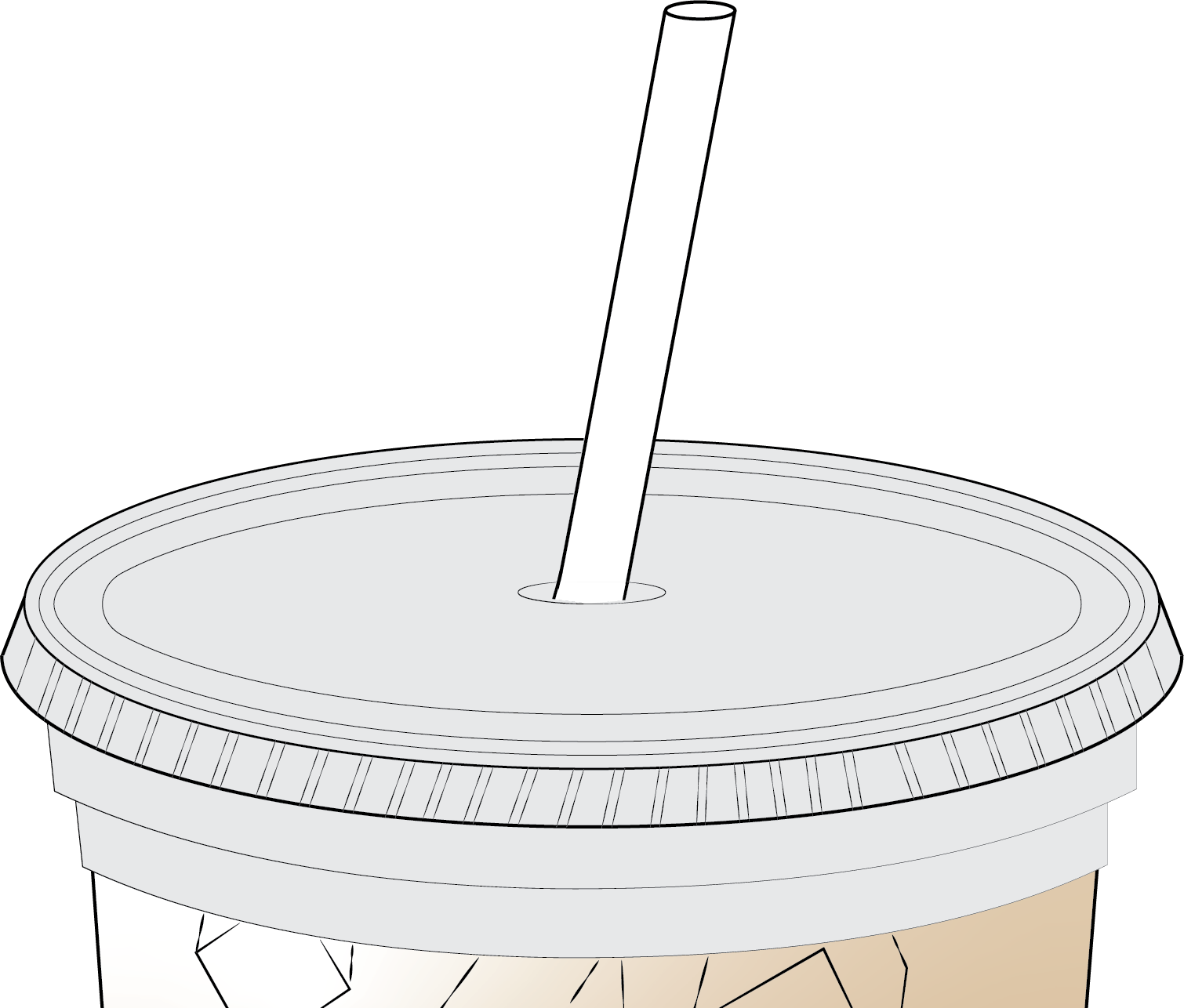 While some students are down to 20 dining dollars by the end of week three, dining dollar hoarders may find themselves asking in June: what can I do with all of this leftover cash?

“I had the idea to organize a food drive on campus for a long time,” Nerella says. “Before coming to college, that was something I always wanted to do and last year seemed like a very good time, especially with me and a lot of my fellow students realizing, ‘Hey, I have so many dining dollars left, and I have nothing to do with them at the end of the year.’”

This year, Nerella is reprising her role as the dining dollar drive organizer. She hopes to expand to more locations, including the C-stores in Foster- Walker Complex and Lisa’s, and collect over a longer period of time.

“I would hear a lot about students making change and doing things on campus, and I always itched to do something myself,” Nerella says. “At the end of collecting all this food, I really felt like I had contributed to something in the community for the first time and had a tangible impact.”