Breaking into Northwestern’s most obscure microcultures, from Smash Club to Knitwestern. 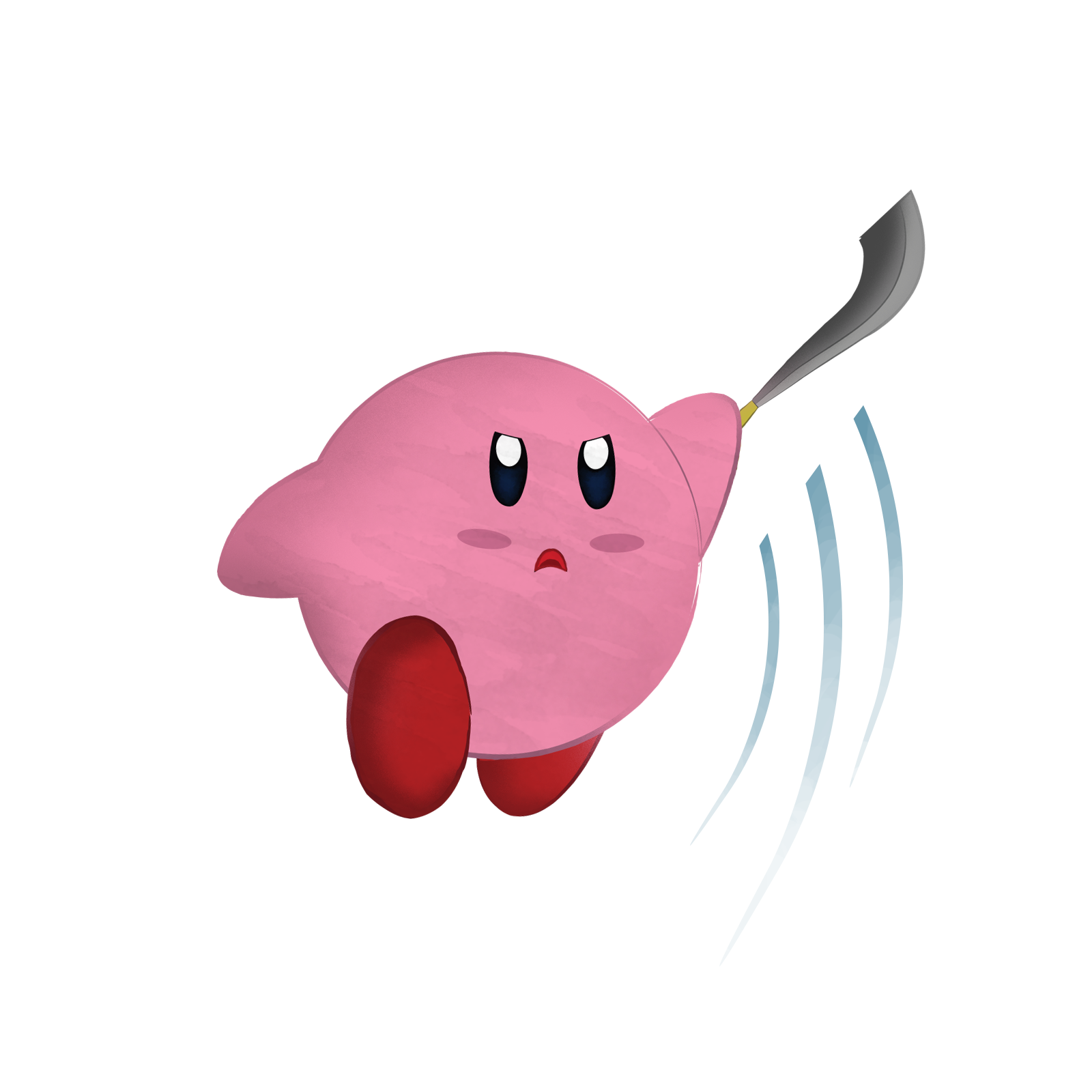 Every Monday and Thursday night, excited gamers perch on the Norris Game Room couches, clustered in groups of three or four around a TV. Over the clicking of controller buttons, they argue about the best characters and their skills, laugh at the novelty of watching two Mr. Game and Watches fight, and yell wildly when somebody gets a particularly impressive kill. These are Northwestern’s Super Smash Bros. pros.

Five years ago, the Game Room held a Smash Bros. tournament with a huge turnout, which inspired a group of players to form a club. The process became unexpectedly complicated since University policy prohibited clubs from promoting specific products at the time. To get around the policy, they contacted a group of League of Legends players and together formed an all-encompassing eSports club. According to fourth-year Jordan Bolin, the current and third president of Smash Club, it took an entire year to get the club organized.

The group meets weekly and hosts occasional tournaments. Even though the Game Room provides some consoles, TVs and controllers, members still have to bring a few of their own gaming systems. “With the community supporting it, this club is definitely very viable. But it also wouldn’t be anything without the community,” Bolin says.

Bolin admitted the group tends to skew toward men and north campus residents. There are always at least 10 people at every meeting, even in the winter, and up to 60 or 70 people at larger events. When attendance gets that high, the club has to work with the Game Room staff to help organize and control crowds.

“Our club helps bring attention to this space,” Bolin says. “So it’s one way for them to get exposure. It’s great for them to get actual income. We’ve had a couple of pay-to-enter tournaments, and when we’re getting 30-plus entrants guaranteed, we get to a point where they’re making 60, 70 bucks off the event.”

Smash Club received half of the profits from their most recent event, but the real value of the tournaments goes beyond money. “For me, especially, my major friend group is all built around this club,” Bolin says. “I wouldn’t have met these people outside of the club, or at least would not have gotten to know them as well. So it’s really been an experience of community.”

All on the table

When all four are free, they meet up and crowd around a table in a small room in Willard. They’re an offshoot of a bigger group of players in the dorm, but they are much more serious: they lay out a map, pore over notes from former sessions and play atmospheric music in the background — something you might hear on the soundtrack for a blockbuster fantasy movie. Sessions typically last three to four hours, although games have lasted as long as six. It allows them to relax and take a step back from everything else going on in their lives. Through playing together, they’ve become closer than they would have just as students living in the same building.

On the other end of campus, students come together to play pool in Sargent Hall. Besides a few formal pool tournaments organized by the dorm’s RAs, there is very little central organization. They have no official group message, but through sharing a living space, they have formed a small community.

McCormick first-year Cameron Mastoras used to study in the lounge, get distracted and play a round of pool. Soon, he found himself playing against the same people each night. Now, he usually plays a round of pool a day. The group is around 10 people, and none played seriously until college, according to Mastoras. Though Mastoras says his skills have improved, pool really isn’t the point.

“Pool is such a not-important part of what this entire thing is,” he says. “It’s just something you do because it’s there. I ended up meeting people, so now it’s what I do to interact with these people.”

Despite the friendships that have formed through pool, the game hasn’t created a cohesive group. “The community is weirdly broken up, because you rarely interact with more than one or two of the people at the same time,” Mastoras says. “There’s a definitive network, but you just don’t see it, all of it, at the same time.”

Knitwestern is Northwestern’s new knitting club, founded by Weinberg firstyear Sarah Eisenman. She learned to knit for her Girl Scout Gold Award project and wanted to carry her passion into college.

Eisenman began “collecting” potential members as she introduced herself to other Northwestern students on Facebook and during Wildcat Welcome. Though the group chat for the club has grown large, and even includes a grad student, about five or six people attend the average meeting. They meet at the same table behind Patty Squared on Saturdays to talk about their projects and things going on in their lives, from how they like their classes to what’s going on with their families.

“It’s really collaborative,” Eisenman says. “If somebody needs help with something, it’s not like, ‘Ugh, you can’t do this.’ It’s, ‘You’re doing a great job! This is difficult. This is maybe not something that comes super easy.’ It’s a really supportive environment because most people there don’t know how to knit or have been knitting for most of their lives.”

Knitwestern plans to donate the finished projects to charities in the Evanston and Chicago areas. Eisenman shows off multi-colored headbands, scarves and even a hat for a baby. Currently, the club has two beneficiaries: Howard Brown Health’s Broadway Youth Center — which provides sexual and mental health services for LGBTQ youth, many of whom are homeless or housing insecure — and the Inspiration Corporation, which provides services for the homeless.

“What I love about knitting in general is that there is so many different ways you can take it,” she says. “It gives people the creativity to kind of make something after what they would wear themself. It is a lot of time and effort and — especially if it’s your first couple of items — you really put your heart into that. And I think that’s really special.”