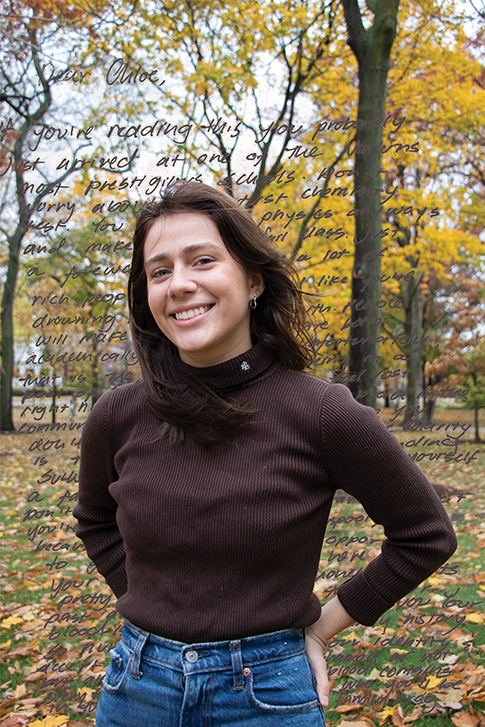 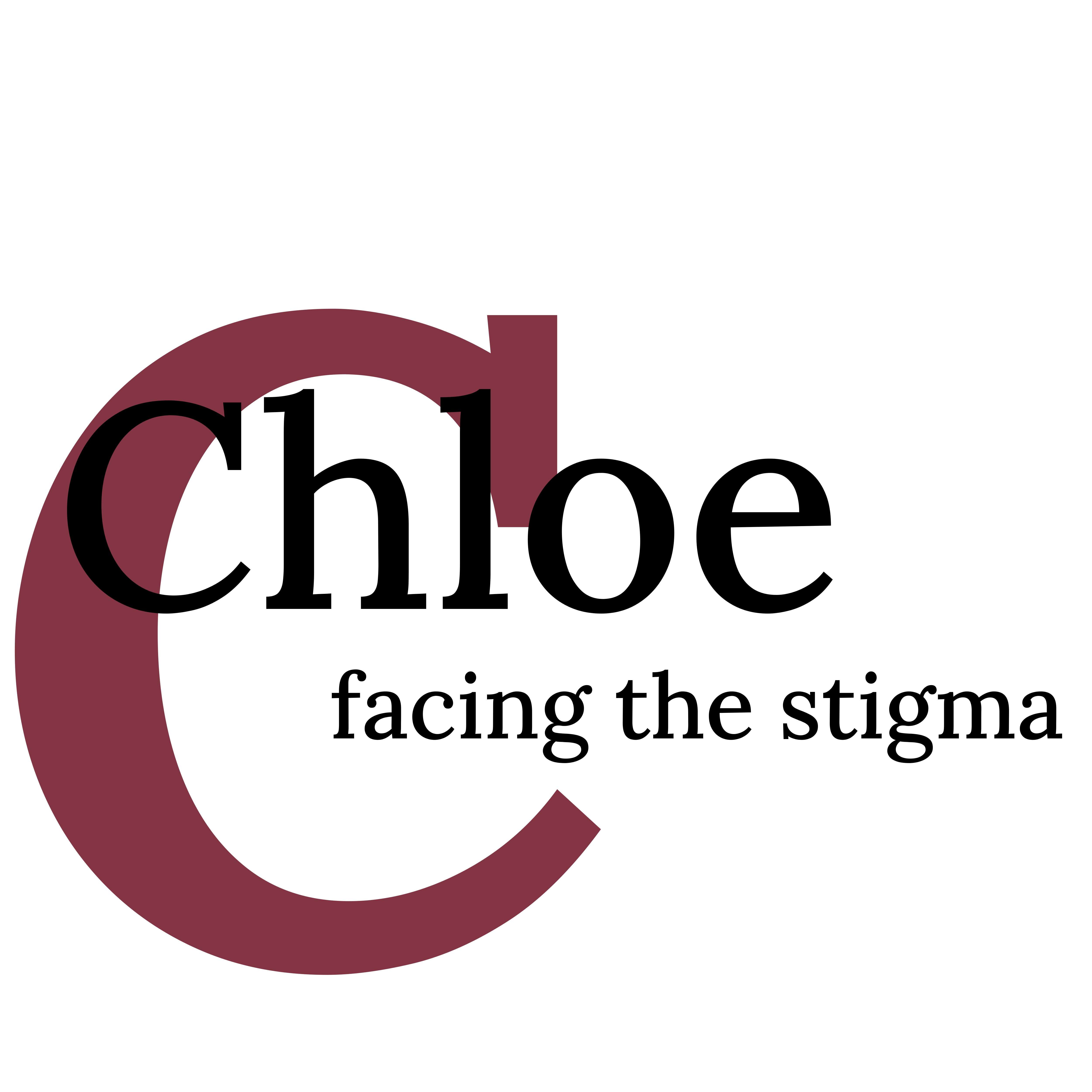 In December of 2019, Chloe Fisher opened her admissions portal to find she had been admitted to her dream school. When the Northwestern letter came back with “Congratulations!” in the first sentence, the screams of celebration affirmed Fisher’s family’s long-standing belief that she would not just go to college, but a great college.

Walking into her high school in Ann Arbor, Michigan the day after her acceptance, Fisher announced, “I got into Northwestern!” But her teacher’s “Oh my gosh” sounded less like congratulations and more like shock. They were surprised. Surprised that the first-generation student from Ypsilanti, one of the city’s lower-income districts, had gotten into one of the top universities in the country.

Fisher’s math teacher, who wrote her letter of recommendation, told Fisher that after hearing of her acceptance, the other teachers asked if she had done something to help Fisher be admitted. As news of her acceptance spread, Fisher encountered more people who questioned if she deserved to get in.

"I constantly felt like I needed to prove something to everyone."

“One of my closest friends told me that I got in because I was Mexican and I was poor,” Fisher says.

Even worse than questioning her accomplishments, Fisher explains, is the moment of pity she would get when she shared that she is first-generation.

“The overall feeling that first-generation students feel and that I felt is less than,” Fisher says. “It dehumanizes me. They didn’t see me as an equal, they saw me as someone they should pity and someone they should give charity to. That messed with me a little bit.”

Fisher says the negative stigmas of being first-generation can manifest in common questions like “What do your parents do?” The question comes with stereotypes, such as the idea that Fisher’s parents did not work hard enough to get a degree, or that first-generation and low-income people cannot achieve the same success as higher educated people, Fisher says.

Fisher says there have been multiple times when she has faced these stereotypes. When Fisher’s high school started to enroll more students from her district through a new school-choice policy, her classmates questioned whether the school should admit kids from the “poorer” area. Fisher worked hard to get good grades and take higher level classes, so she was privy to her classmates’ conversations about kids from her hometown.

“I constantly felt like I needed to prove something to everyone,” Fisher says. “I think this maybe is a combination of me being a first-generation college student from a poor area. Hanging around certain crowds that I connect with gave me a certain reputation that I was loud or ghetto or trashy, just definitely not the kind of person that would succeed.”

Eventually, Fisher explained, the pity, stereotypes and stigma spiraled into anger and self-doubt. At Northwestern, Fisher often overhears conversations about the legacy status of other students or which Ivy League school their parents attended. When she sees these students who “have it all,” she fights the part of her brain that feels like she can’t compare.

“You start to become your environment and you become the stereotypes that people say you are,” Fisher says. “You’re told that you can’t do it because your parents weren’t successful in their definition of success.”

For Fisher, the elitism at Northwestern is material and permeating. Seeing everyone wearing a Canada Goose jacket, Fisher impulsively used her stimulus check to buy herself one. This purchase, which today feels incredibly silly to Fisher, seemed vital in the moment. She could have gotten a cheaper jacket and saved the rest of the money. But she needed to wear the same name brand to feel like she fit in.

Fisher no longer wants to feel ashamed or hide her identity. Both her struggles and her motivations have stemmed from her FGLI status. Being told by her family that she was destined to go to a great school pushed her to succeed in Ann Arbor. Shortly after her acceptance to Northwestern, she was distinguished as a Ryan Scholar. Before even stepping foot on campus, Fisher was selected to receive financial support funded by Northwestern donors Patrick and Shirley Ryan and programming for “high-achieving, lower-income students with exceptional leadership potential.”