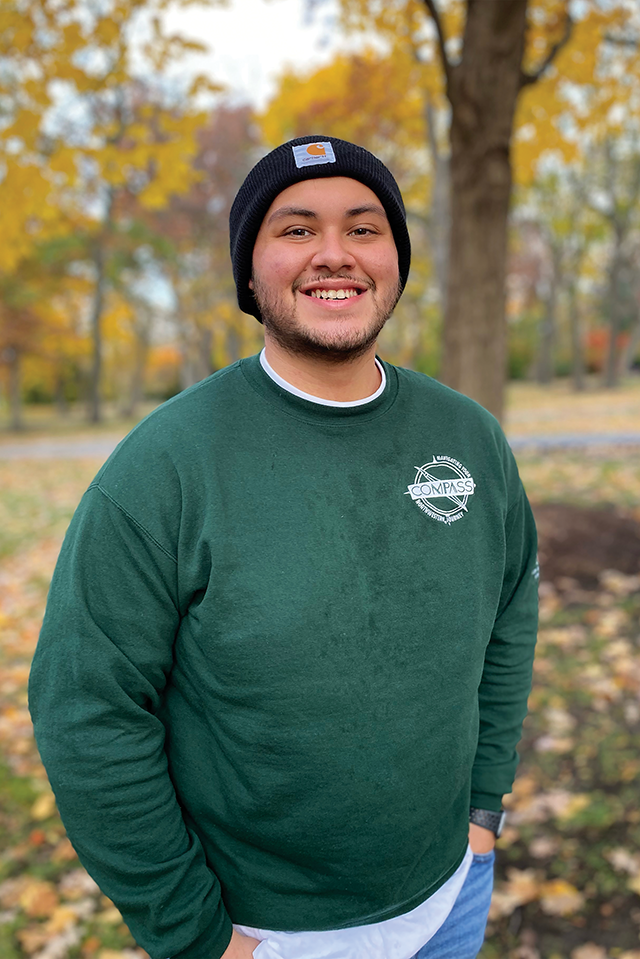 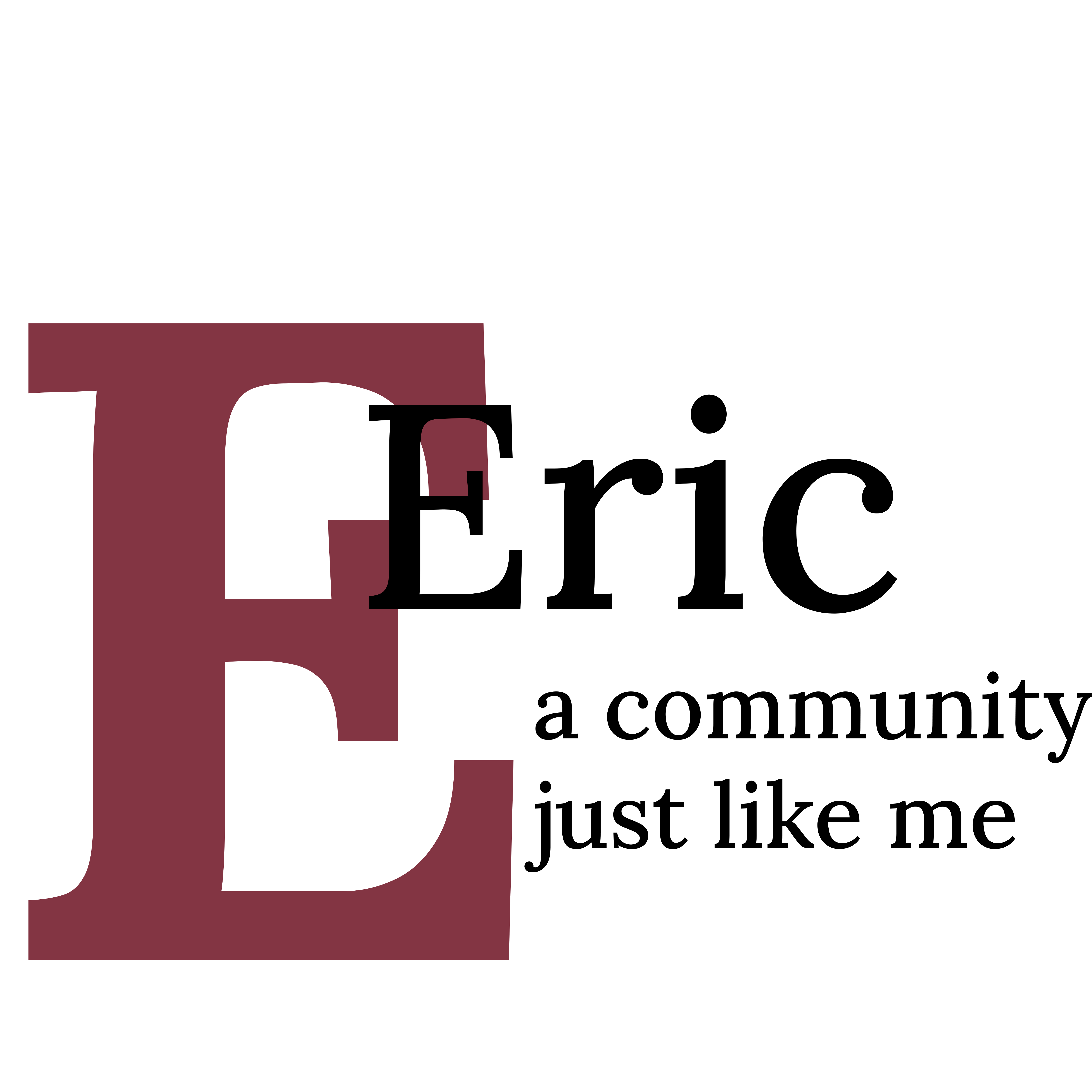 Riding down Sheridan Road on his longboard, headphones on, swerving past the cracks in the roads and narrowly avoiding campus rush hour, Eric Loza-Corona has a million places to be. From long hours of McCormick classes to Society of Hispanic Professional Engineers meetings, Loza-Corona spends half his day in Tech and the other half speeding across campus, hopefully sparing enough time to meet up with his friends by the end of the night.

But it wasn’t always like that. Loza-Corona spent the better part of his first-year away from Evanston. Even after Northwestern allowed students to return to campus in January 2021, he stayed home in Los Angeles because of concerns over the pandemic, experiencing college from his childhood bedroom. During his busiest days, he hardly left his room at all.

Loza-Corona is the first in his family to attend a selective school like Northwestern. His brother, who went to a public college in California, set the example of higher education, but the challenging academics at Northwestern, especially over Zoom, are unfamiliar territory.

However, it is Loza-Corona’s status as an FGLI student that has given him the support system and community on campus that he cherishes today.

“I’m not only able to put myself out there and find my community, but I’m also able to learn from other people."

In his junior year of high school, Loza-Corona was doing well academically, but in the back of his mind he considered trade school. Attending a selective university was not a pervasive expectation in his community, where he estimates about 70% of his high school classmates were also FGLI.

“I think of it more as a community where you’re able to connect with people who, from their childhood, didn’t really have that experience of being pushed to go to college,” Loza-Corona says.

“When I was young, my parents always wanted me to do as good in school as possible, but it was never like, ‘We’re going to shoot for these top institutions.’”

After a summer college prep program at the University of Southern California, which helped minority and FGLI students write college essays and learn about potential universities, Loza-Corona learned he could compete for admission at a selective school.

From there, Loza-Corona was selected as one of the final 10 contenders for Northwestern’s cohort of Posse Scholars. The Posse Foundation organizes pre-collegiate training and helps pair students from diverse backgrounds with their partner universities, with the goal of increasing minority representation in colleges across the country.

When he started at Northwestern, Loza-Corona joined Compass. He says participating in Posse scholars and Compass not only made his transition to college easier, but also helped him cultivate a life in college surrounded by first-generation students like himself.

The most impactful part of these programs, Loza-Corona explained, was having other students echo the same setbacks he had struggled with. Knowing there were other students like him at Northwestern, he didn’t feel isolated while doing school entirely online.

“I’m not only able to put myself out there and find my community, but I’m also able to learn from other people,” Loza-Corona says about the FGLI spaces on campus. “They’re some of the most amazing people I’ve talked to.”

“I think on the flip side it’s really important to not conflate those communities,” says Cockrell. When Cockrell first started with SES, she says many people would conflate students of color with first-generation students, or low-income students with students of color. “We’re really thoughtful about how we are honoring those individual identities and those joint identities as well,” she says.

As most of SES’s programming outreach comes through financial aid, Cockrell admits there are first-generation students who may “slip through the cracks” and not receive the same emails with supporting resources. To remedy this, SES also engages in Wildcat Welcome programming and open houses.

“I think of it more like a big community where you try to truly be proud of who you are and what you’ve accomplished,” Loza-Corona says.