After a successful application process, Bintou Sonko and Myckynzie Shroeder were ready to foster cats in need of homes. The only problem — there were none available. Then, one day in the middle of lecture, they finally got the call. Two 3- to 5-week-old kittens needed a foster home, and the shelter could bring them over right after a vet visit. Later that day, Sonko and Shroeder welcomed Luna and Leo into their home, joining the growing community of college foster parents. 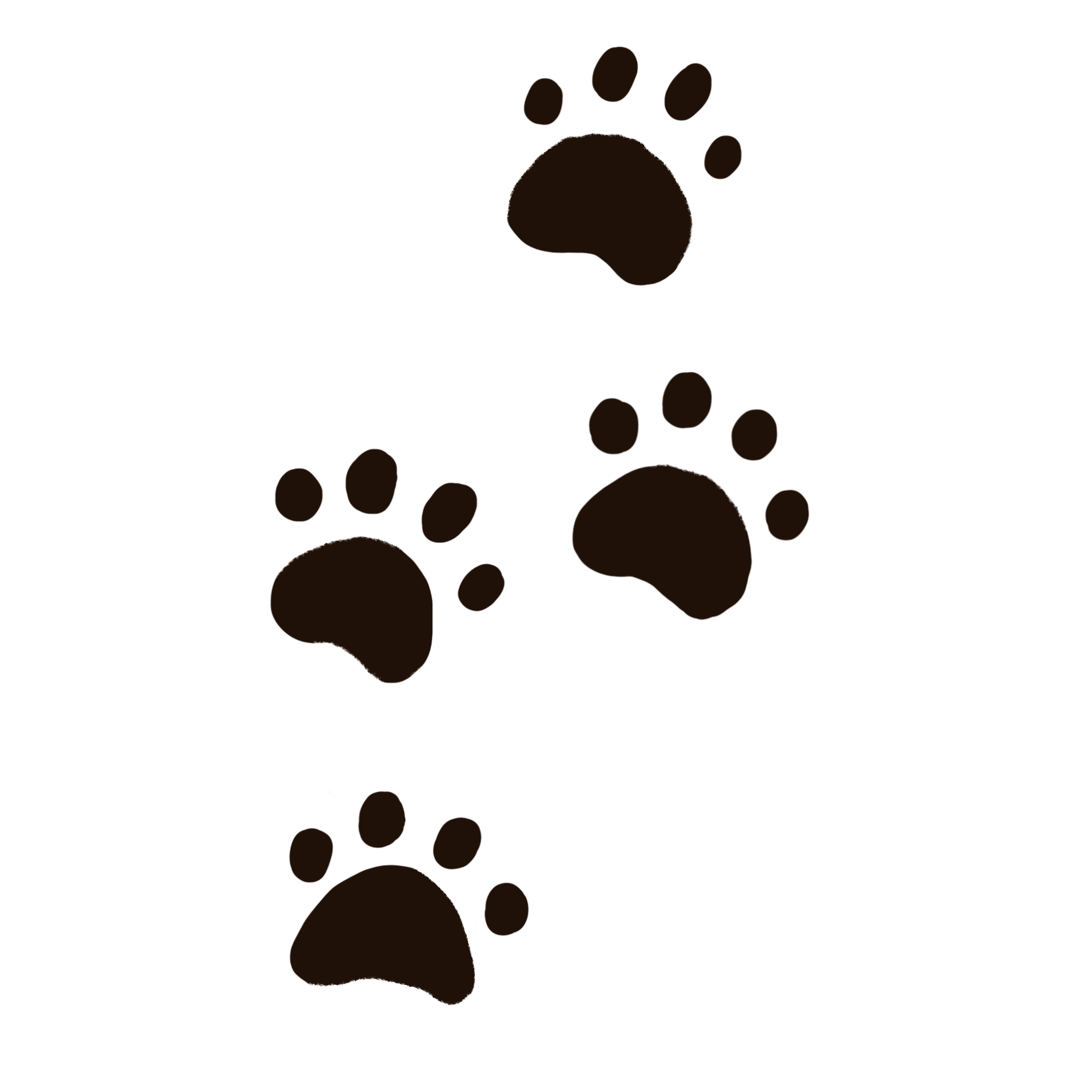 While students don’t necessarily have more time on their hands, they are spending more time in their apartments. To make it through remote classes, some students are fostering displaced pets in need of a home.

Although new pets add to the workload of full-time students, they also bring new energy. Weinberg second-years Sonko and Shroeder are both on the pre-med track, which they say is demanding, so keeping track of the kittens while they are in class or studying is their biggest challenge.

“I haven't really grown up with pets,” Sonko says. “So having to always be like, ‘Well, what are they doing? Where are they? Did I lose one? What are they eating?’ It just kind of makes me on edge, but I feel like it's worth it.”

For students, fostering can be more attractive than adoption because shelters typically pay for the necessary supplies. Sonko and Shroeder’s foster kittens require medicine to treat their eye infections, which is usually an extra expense, but Skokie-based Community Animal Rescue Effort covered the cost.

For SESP fourth-years Elizabeth Curtis and their boyfriend Kyle Lewis, fostering a cat wasn’t a fast decision. They warmed up to the idea after four to five months, waiting until they would eventually move in together. Shortly after Curtis learned they wouldn’t have to give up their beloved plants to cat-proof the apartment, they started fostering Baldwin from the Evanston Animal Shelter. So far, fostering a cat has given them a place to focus their energy away from feeling stuck in their apartment during online classes, Curtis says.

Finding a cat with a compatible personality was a challenge. Baldwin didn’t like being pet or carried, and would bite them if they touched her. While she bonded well with them through playtime and cat to human conversations, the biting and extra care she took was difficult to manage, so they took her back to the shelter and began looking for a more cuddly cat.

Soon after, they found Gilda, a 4- or 5-year-old tortoiseshell American shorthair, who they’ve bonded fairly well with. For the first few days, Gilda hid under the bed, so Curtis knew the cat felt at home when she started spending more time on the couches.

“I think the best thing has definitely been the added responsibility and the added relationship of bonding with the cat and learning about them,” Curtis says. “Every cat has their own personality and their own boundaries that can be very different from cat to cat.”

While cats may be seen as more apartment-friendly pets, some students are fostering dogs. Medill third-year Amirah Ford is fostering 11-year-old Ozzy, a senior greyhound mix dog from the Evanston Animal Shelter.

Ford decided to start fostering Ozzy to boost morale among her roommates. “Everyone in her house could use an extra dose of serotonin,” she says. Fostering allows her to travel home for breaks without having to make accommodations for her dog. Also, in the event students are sent home because of a COVID-19 outbreak, Ford would be able to give him back.

When Ozzy first arrived, he struggled with separation anxiety and his ears did not perk up. Now Ford considers him her buddy, and his ears perk up more often than not, she says. She cooks Ozzy cinnamon brown sugar carrots and salmon to mix with his dry food because he won’t eat it any other way. Ford enjoys fostering Ozzy because he brings joy to her friends and he has become a member of her friend group, she says.

Whether it be companionship, additional responsibility or a place to test new recipes, pets are providing students with a new focus. While these foster parents are giving pets a home, it seems like the animals are also giving them something in return — support during a difficult time.

“It’s like a little living pick-me-up to help distract from everything,” Curtis says.