We collected data from 50 "Why Northwestern" essays; these are the words that got us in.

At one point in all of our lives, the same question loomed over us: “Why Northwestern?” In 300 words or less, (almost) all of us had to prove to the admissions board why we deserved a spot at Chicago’s Big 10 school. To determine whether they all look relatively similar or if each essay is a unique work of art, NBN collected 50 anonymous “Why NU” essays from current students in all six undergraduate schools… for science.

With the mean word count at 291.74, each student used the word “Northwestern” 4.54 times on average. The longest essay maxed out at 300 words, while the shortest was a mere 218. 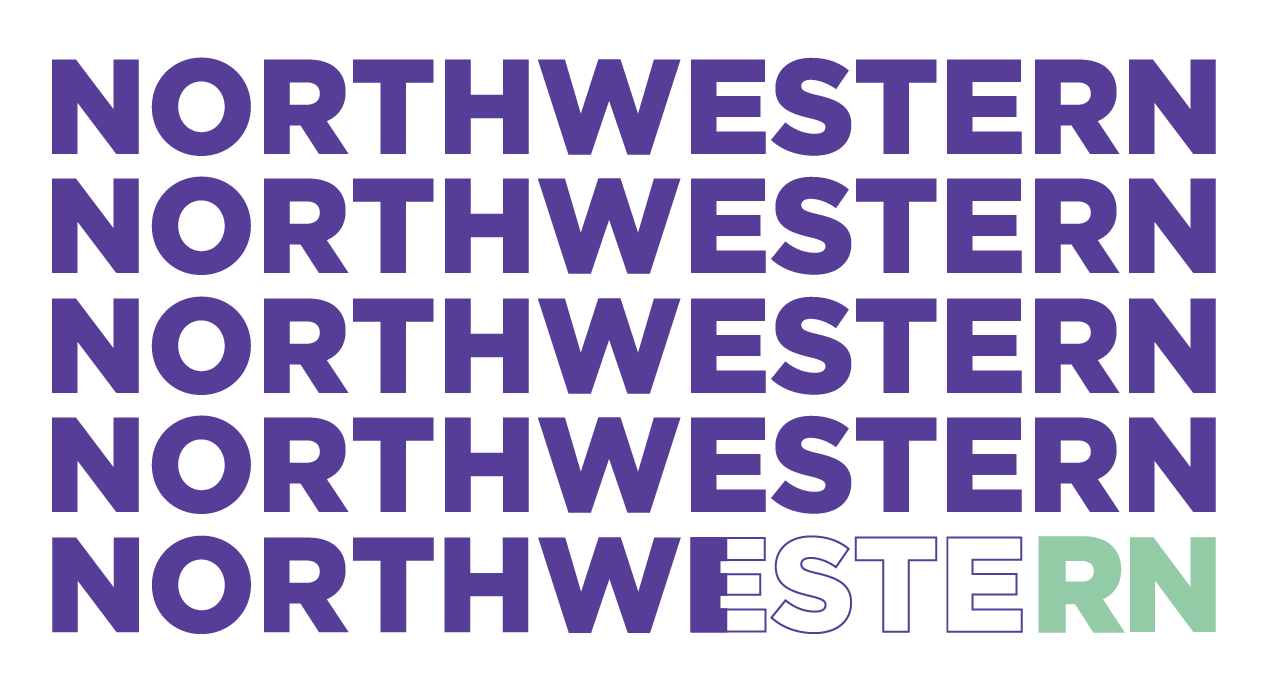 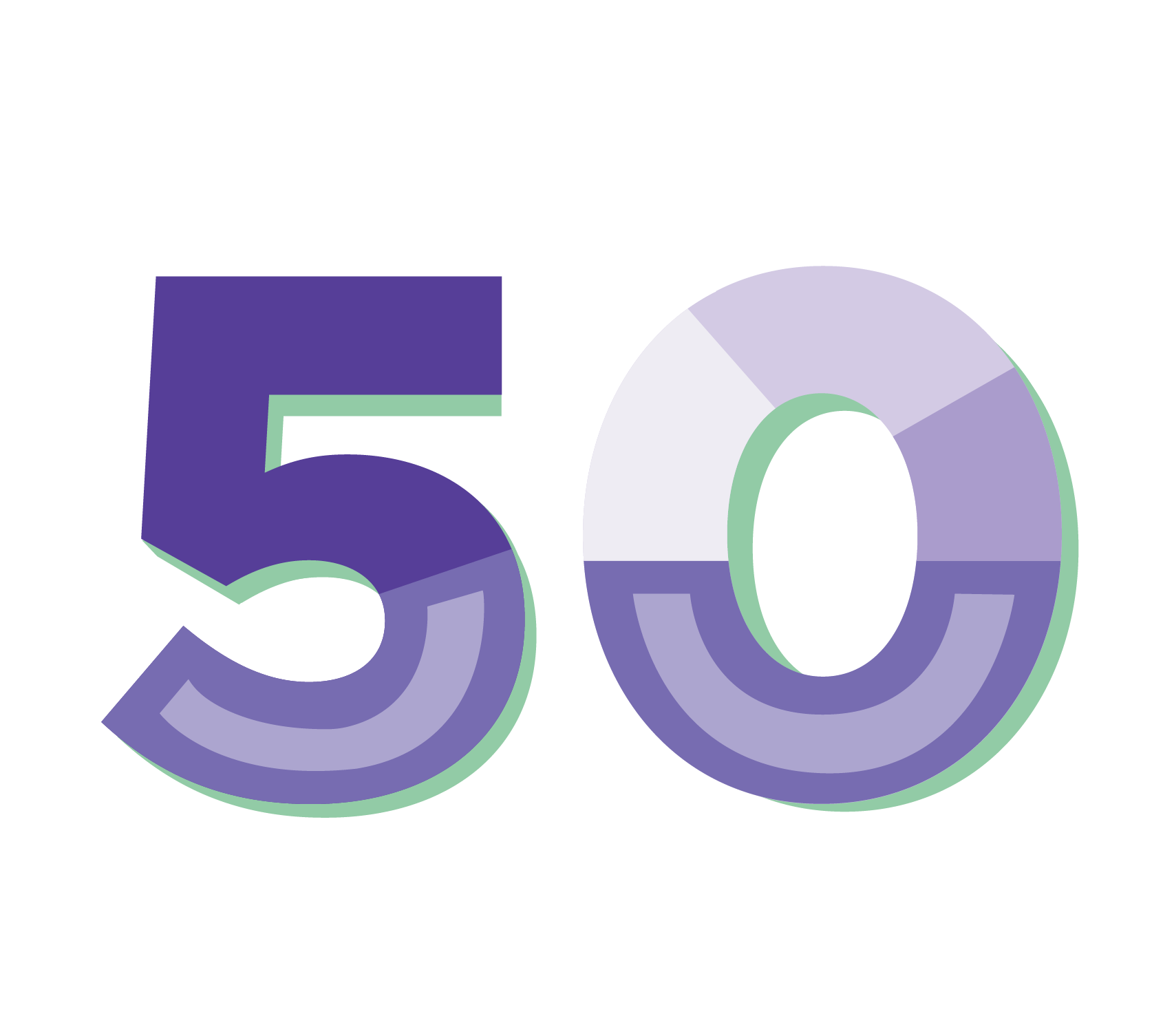 Out of the 50 students, 15 mentioned at least one academic field other than their major that they would like to pursue as a double major, minor or certificate. There’s the student-journalist who fell in love with acting, the economics major who wanted to get the Civic Engagement Certificate and the chemical engineering student who was interested in a music composition minor.

Half (25) of the students used some form of the word “passion” or “passionate.” 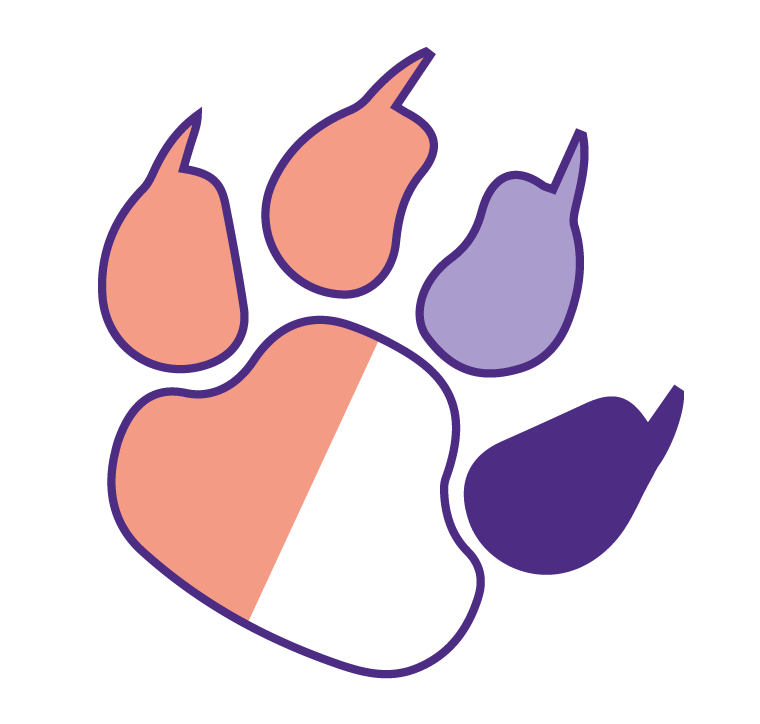 When it comes to school spirit, nine students used the word “purple,” and nine referred to “Wildcats.

Although Northwestern is in the Big 10, only three students dedicated any words to Wildcat athletics.

Four students specifically dropped the slogan “AND is in our DNA,” a reference to how Northwestern’s interdisciplinary education encourages students to explore classes beyond their own academic focuses. 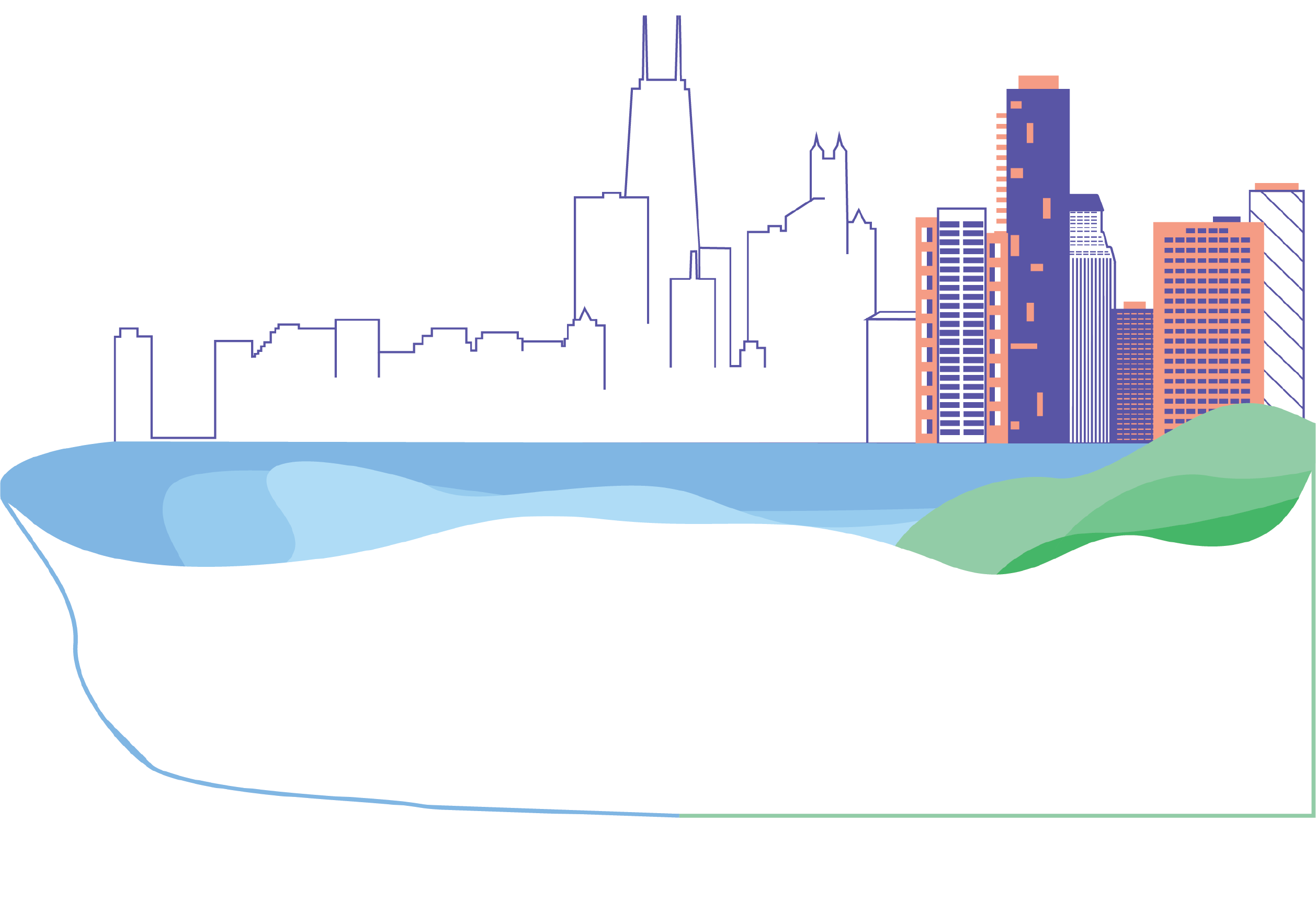 Four students talked about the Rock (not to be confused with the Lakefill rocks that three people mentioned), while four students mentioned the Arch.

Northwestern University has study abroad programs in more than 50 countries, and 12 students indicated interest in these international programs. A math student discussed wanting to study in Hungary, and a Medill applicant wanted to do their Journalism Residency in Argentina.