In the bartending spirit

Weinberg third-year Stuart Sumner received career advice from a visiting professor at the same place he watched a man puke all over the bartop on a gameday weekend: the bar at the Farmhouse restaurant in Evanston, where Sumner has worked since last summer.

After a year of online learning, Sumner was looking for a restaurant gig to get him off his laptop and onto his feet. He had worked as a busboy and bartending assistant in high school but had no formal experience as a bartender. Because Farmhouse was short-staffed, the restaurant’s management agreed to let him try out bartending — on graduation weekend.

Farmhouse’s location on the first floor of the Hilton Orrington hotel made Sumner’s first weekend on the job hectic, with parents and soon-to-be college graduates flooding in.

“It was stressful,” Sumner says. “But there were zero expectations. I had never done it before, so they were kind of like, ‘It’s fine if you’re not doing perfectly.’”

Other Northwestern students have worked as bartenders, picking up unexpected stories and skills along the way.

McCormick and Communication fourth-year Parker Ryan craved a job that was more active than his previous one at a software company, which he quit in the spring of 2021. After securing a summer research grant, he chose to apply for a second position to help pay for school. 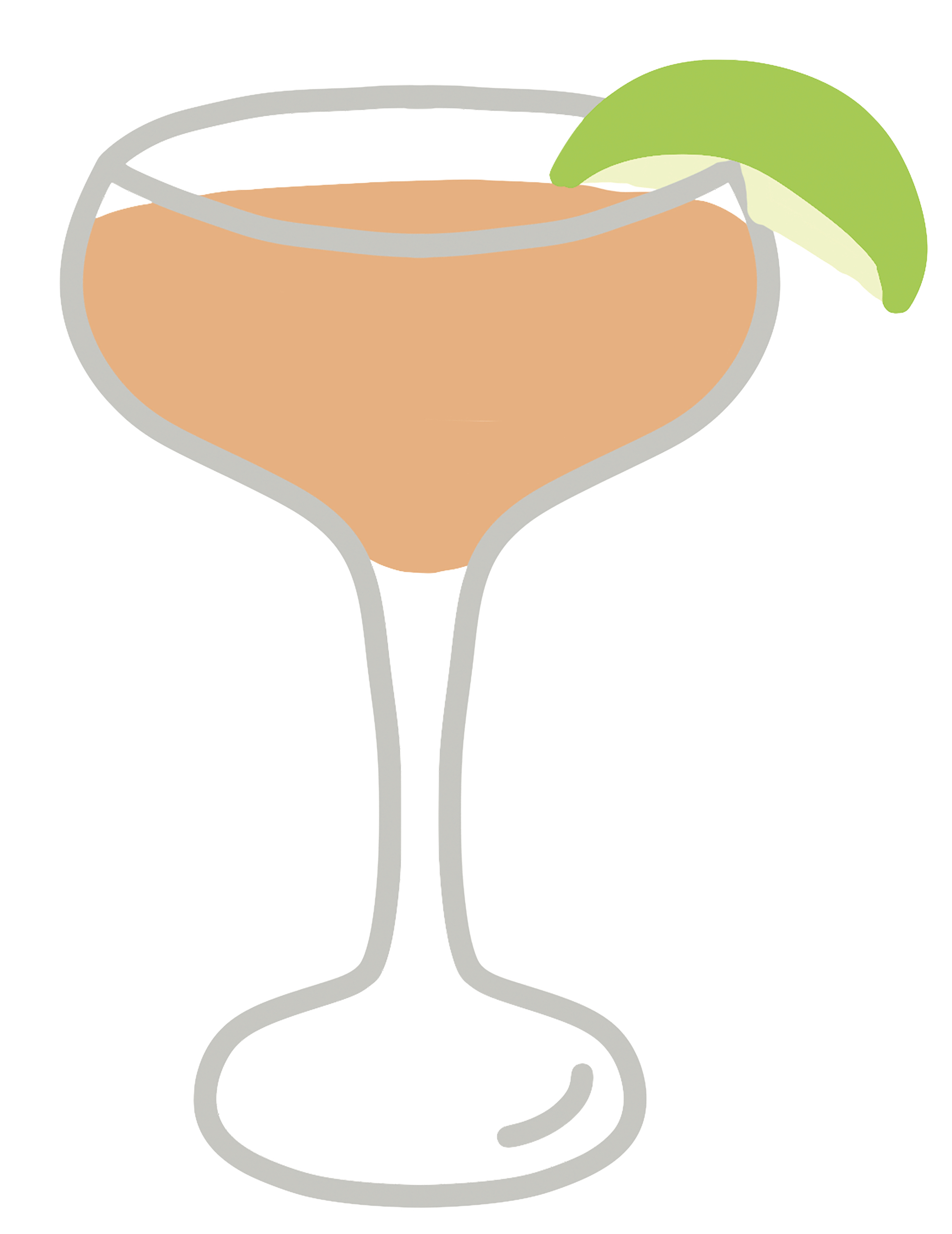 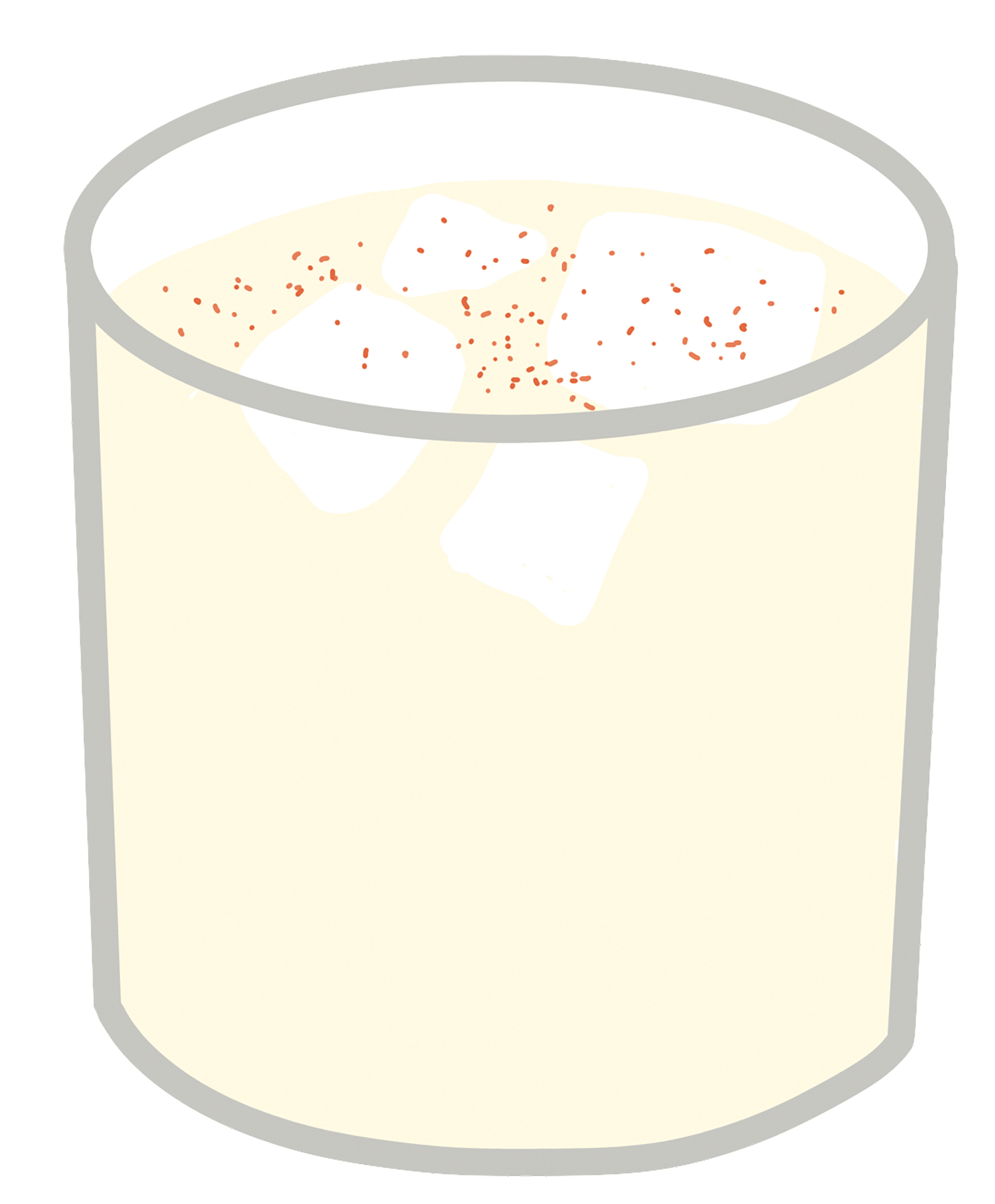 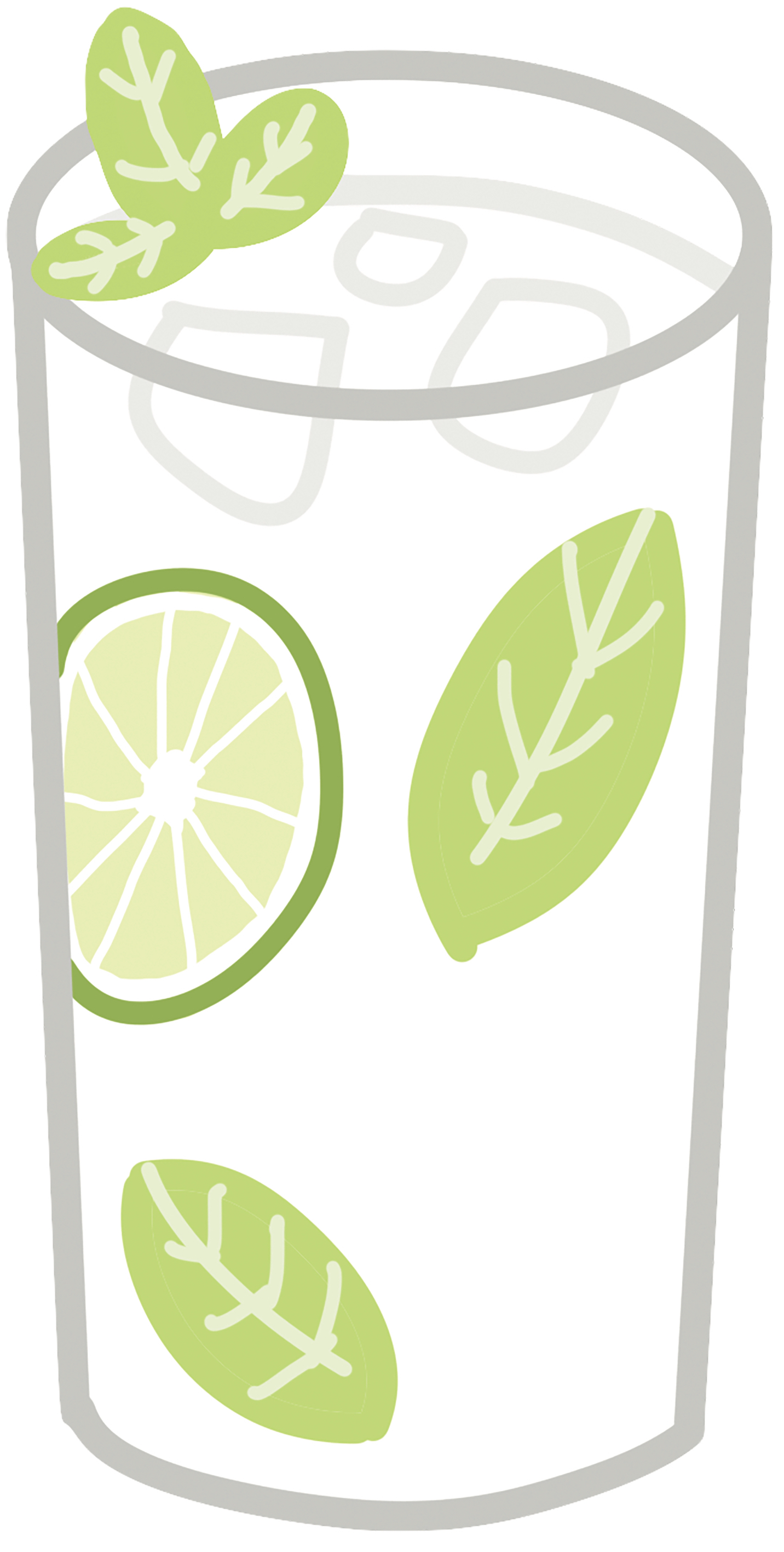 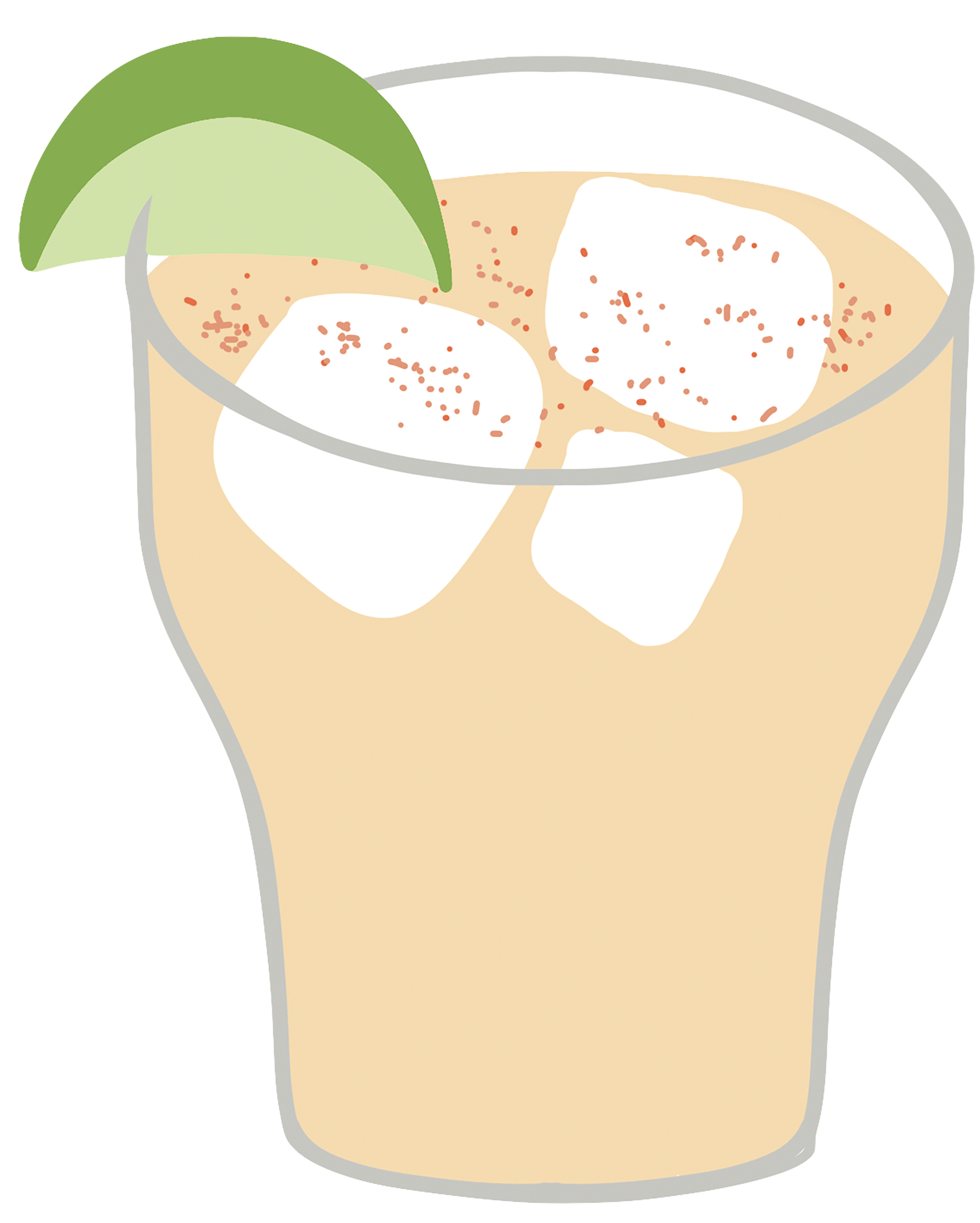 Although Ryan had never bartended before, he walked into Taco Diablo, a Mexican restaurant in downtown Evanston, and asked if they needed an extra hand at the bar.

“I needed to do something so different from programming and just sitting behind a desk all day,” Ryan says. “It is cerebral to an extent. You’re having to think on your toes, and it’s not any very deep problems you’re solving, but there’s a lot of problems at once.”

Although his two summer positions totaled nearly 60 hours a week, Ryan still managed to have some fun bartending. One night, after he and four coworkers had worked double shifts until around 11 p.m., they decided to take the train to downtown Chicago.

“It was this awesome match of personalities,” Ryan says. “It was just really fun to see these people that I had worked with also be so much fun outside of work, and I felt really at home immediately with that whole group of people.”

Communication third-year Maggie Grond says she became a “scientist” of sorts after working behind the bar over the past two summers. On summer nights in her Iowa hometown, Grond could be found mixing together ingredients like muddled mint leaves, flavored liquors, lime juice and cold brew coffee.

In the summer of 2020, Grond planned to be a camp counselor, but due to the COVID-19 pandemic, she found herself scrambling for employment. When Grond reached out to a local restaurant, Brown Bottle, they offered her a bartending position. Grond loved bartending so much that she did it again the following summer at a different bar in her hometown.

“It helped make me more outgoing, especially because of COVID,” Grond says. “I just got so shy all of a sudden, and I had such a hard time interacting with people because when you don’t talk to people for so long you sort of forget — like, ‘How does this work?’”

As she continued working, Grond began recognizing regular customers and their orders, like the group of four construction workers who came in every night and ordered liver and onions and beers.

“It is cerebral to an extent. You’re having to think on your toes.”

Weinberg and Communication fourth-year Joe Blanchard has not only learned how to make a mean margarita, but also how to engage with customers while working as a bartender at Taco Diablo. Blanchard was privy to gory tales from an EMT, listened to long-winded stories about vacations in Mexico City and kept up with dry small talk for hours. One afternoon, Blanchard says a drunken man called him a “punk” and threatened to start a bar fight without reason. The man then tipped $50 on a $30 order.

“Once you’re behind the bar, you kind of learn how to give back easy responses that stroke their ego, and hopefully they tip you,” Blanchard says.

Sometimes, though, Blanchard says the reward fails to match the effort he puts in. He once talked for two hours with an irritable customer who ended up tipping a mere 5% on his bill.

Although some situations can be frustrating, Blanchard says that bartending often proves to be socially useful.

“If I’m throwing a kickback or a cast party or something, I will bartend it. And I’ll just make red solo cup Moscow Mules or gin and tonics — super simple stuff,” Blanchard says.

Sumner has also experienced the perks of bartending. Now working at Farmhouse on a part-time basis, he receives advice from visiting professors and professionals, who ask about his major and career aspirations.

He’s even been given business cards with book recommendations written on the back or names of professionals involved in fields tailored to his own interests.

“They want to give you advice and ask you serious questions, and they want the best for you in a kind of heartening way,” Sumner says. “It’s really sweet.”