Since May 1976, the Orrington Avenue Burger King served as Northwestern University’s social hub, with hot, greasy food and a weirdly welcoming, harshly lit interior. On Dec. 16, 2020, the franchise fell to the economic consequences of the COVID-19 pandemic and closed its doors, devastating Northwestern undergraduates who looked forward to returning to the fast-food restaurant when school resumed on campus.

Burger King entered the Northwestern community as a surprise and as a risk. Prior to its establishment, Evanston residents had objected to fast-food restaurants because they had created litter and became “hang-outs for teenagers,” according to the Daily Northwestern. During its lifetime, the restaurant gained popularity not only for its food — perfect for instant gratification — but also its operating times. It began as a 24-hours establishment in the 1980s, then shifted to being open until 2 a.m. and 3 a.m. as of January 2020, in sync with the late night cravings of college students. The following stories illustrate just the tip of the iceberg of the wholesome and out-of-the-ordinary memories students made at Burger King. 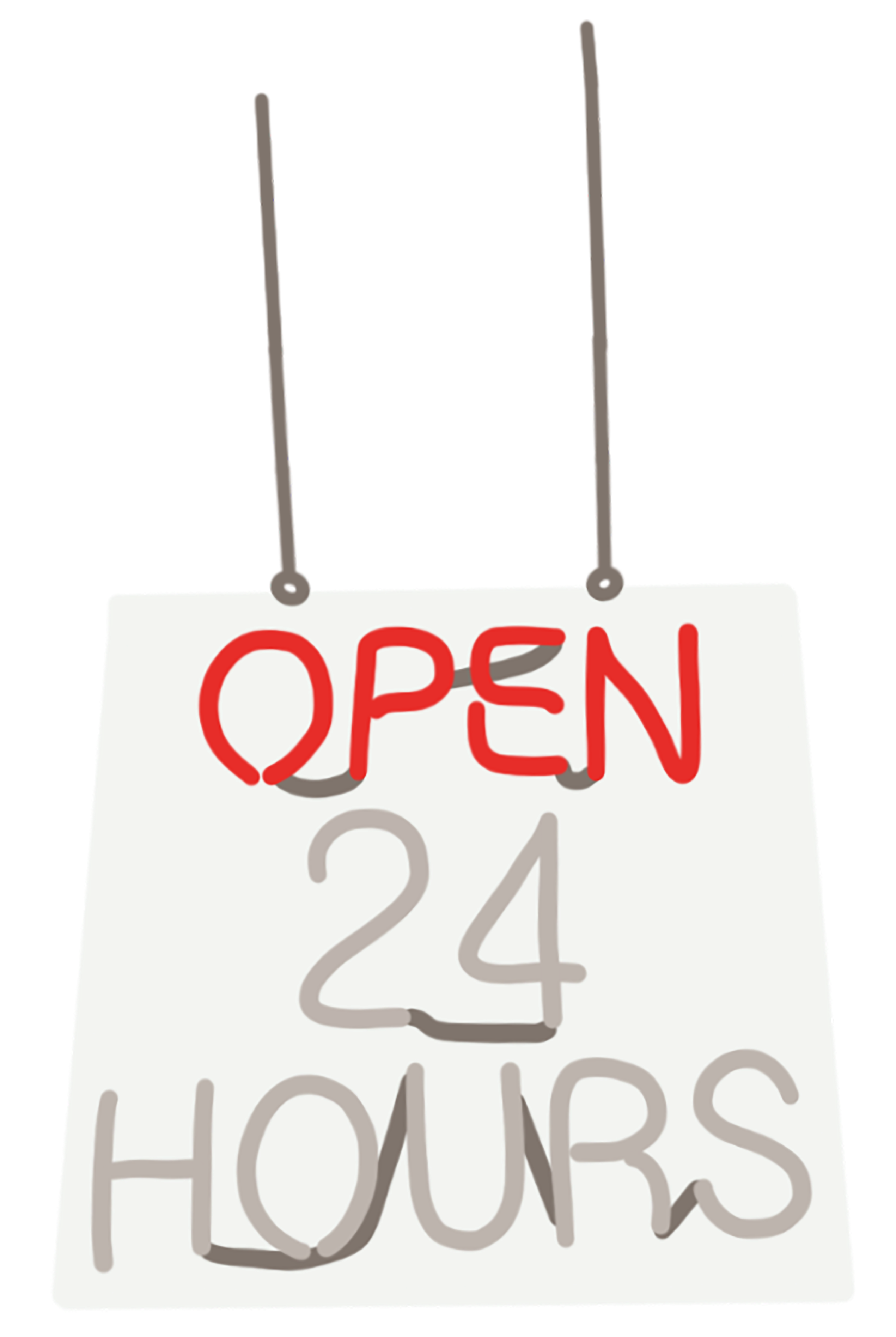 “Sir Burger King” was the nickname Medill second-year Elbert Xie earned through infamous stories of him going to BK around three times a week before its closing. It was his place to talk to his friends about love interests or to enjoy comfort food after a night out.

“Especially when it’s Winter Quarter and it’s super cold outside, and you go inside Burger King and get its fresh, steamy, hot fries,” Xie says with an expression of longing. “The quality is pretty bad, but you go there because the quality is so bad. It’s something with the janky atmosphere and how run-down the restaurant was and the quality of food. It’s just perfect for a late-night college student.”

BK also has an important place in Xie’s heart because it was a meeting spot for him and Sam, one of his closest friends at Northwestern.

“We met a lot at Main and got to talk to each other a lot there, but when we actually had more serious conversations, most of it was at BK,” Xie says. “For a span of one to two weeks, I was simping over this girl, and I would literally just say, ‘Hey, I have stuff to talk to you about. Let’s hit up BK.’ I asked him frequently because I knew he would agree so frequently. That was definitely some quality bonding with Sam.”

The Cold Never Bothered Us Anyway

The snow did not stop McCormick and Weinberg fourth-years Grant Spaulding and Brandon Tang from jogging in their t-shirts and shorts under winter coats to Burger King at 4 a.m. It was midterm week in Winter Quarter, and Spaulding and Tang — then underclassmen — were starving and fed up with studying in their Allison dorm room.

Having stayed in their dorm the entire day studying and only going downstairs to the dining hall to eat, Spaulding and Tang were in t-shirts and shorts and couldn’t bother to put on more than just their winter coats.

“We just threw on whatever,” Spaulding says. “We probably should’ve bundled up more, but we were like, ‘Screw it,’ and literally jogged from the front doors of Allison through the Quad, then went down to Burger King and used the app to get some deal on nuggets and fries.”

After waiting for an unreasonably long time, Spaulding and Tang ran back to their dorm room through the cold to eat their food. 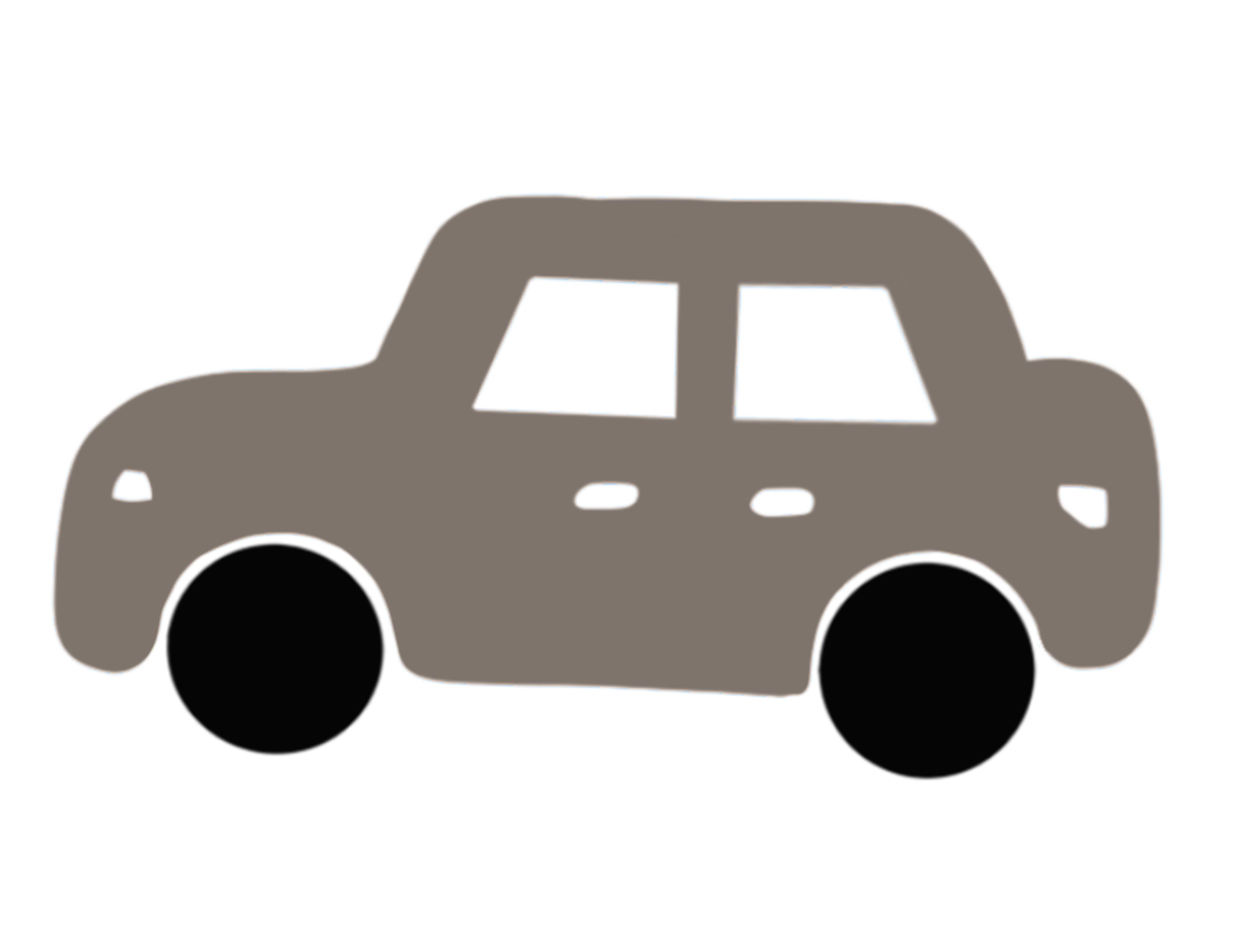 “It was probably another two or three hours of studying before we finally went to bed,” Spaulding says. “While I’m definitely not trying to stay up that late anymore, those were good times.”

One night after a Christmas party, David Deloso, a Medill third-year and former editor-in- chief of NBN, arrived at his dorm, hungry and craving BK. Slightly delirious, Deloso called a Lyft to Burger King — just not the one on Orrington. This one was a seven-minute car ride away from campus. He realized too late that he had set the wrong destination.

“After I got out of the car, I sat on the sidewalk, contemplated life and regretted my decisions,” Deloso says.

He eventually Lyfted back to the “real” Burger King and treated himself to what sounded like the biggest burger on the menu, the Rodeo Stacker King.

“Being there after going through a whole night of trying to get there was a cathartic experience,” Deloso says. “It was like I finally reached the promised land.”

Burger King was McCormick third-year Elijah Trella’s favorite fast-food restaurant growing up. When he stepped foot on campus and found there were not a lot of Hispanic restaurants like what he had back home in Midlothian, Illinois, the Evanston Burger King only meant more to him — enough to spend his 20th birthday there.

“I was asked which restaurant I wanted to go to, but I couldn’t think of anything,” Trella says. “So I ended up choosing Burger King, which also happened to be near my dorm, Chapin.”

Not only did Trella use a family dinner coupon to order four Whoppers, three cheeseburgers, two large fries and two drinks for himself and two other friends; he also opened his presents there.

“One present was a gag gift where my friend made a jello with an office stapler inside,” Trella says. “I also received a watch from another friend.”

To top it all off, one of Trella’s friends suggested that he wear the Burger King paper crown on his special day. “I had to ask the cashier for it,” Trella says. “But they had it right behind the counter, so I wore the kiddie crown.”

On January 4 at 11 p.m., five Medill second-years lurked behind BK, eyes set on the giant “Burger King” sign in the dumpster.

“It was very clearly discarded, so stealing it was just one of those moments when we were like, ‘This is going to just be like a college memory,’” says Alex Chun, one of the new owners of the BK sign.

Chun and his roommates safely stored the sign in the sunroom of their apartment on Maple Avenue, now informally dubbed “the BK house.” Meher Yeda, Chun’s roommate, posted a photo of themselves with the sign on Twitter with the caption, “she lives in our haus,” to which the official Burger King account responded, “pls take care of her.”

While Burger King no longer has a building to call home, the 6-by-6 foot sign has secured a place of its own, a monument to the lasting legacy of Northwestern’s lively, hungry nightlife destination.