Loves Me, Loves Me Not

On Nov. 25, 2020, nearly 3,000 students received an email that might have brought them one step closer to true love. Using a program tailored to create the best romantic match, the Northwestern Marriage Pact played matchmaker for students, coupling them up according to survey responses. But how did it work out? NBN followed up with three star-crossed pairings to see the successes — and the shortcomings — of the matchmaking algorithm.

Caught up in California

Three months after first-year Emily* and her boyfriend of nine months broke up, she decided to fill out the Marriage Pact. Still sad from her split at the end of August and slightly hung up on her ex, she saw the idea of finding a match as a way to move on.

“It was more like a thing where I want a man and this could be a way to find one, whether it be just a friend or a possible relationship or hookup,” Emily* says.

Emily* was excited to get her match, and she was even more excited when he messaged her on Instagram. Over the course of a day, they had an extensive conversation about the weather in Los Angeles, Quinn XCII and their shared love of heist movies. Emily* was feeling optimistic, but when she looked at his profile, she noticed posts with a girl from his hometown.

“[She] seemed to be his girlfriend, because they went to prom and had anniversary posts,” Emily* says. “I was like, ‘They’re probably broken up, [so that’s why] he did the Marriage Pact.’”

He soon asked for her Snapchat, and they continued their conversation there. After a few days, though, she noticed a trend that she found odd: She would reply to him every few hours, and he would respond in under a minute, which she said is uncommon to how people usually Snapchat new acquaintances. Because of this, she started responding less, and the conversation petered out.

Emily* and her match continued snapping for several weeks, until one evening late in winter break when Emily* received a message from her best friend at Northwestern Lauren*. Lauren* lives in the same area of Northern California as Emily’s* match.

That night, Lauren* had driven to a popular sunset viewing spot in her area. After she parked, she noticed two familiar faces pulling into the spot to her left. Lauren* whipped out her Instagram to confirm her suspicion: It was Emily’s* match and the girl from his Instagram posts.

Lauren* immediately texted Emily* and told her to check her match’s Snap Map location. It confirmed he was at the same spot, and Lauren* even saw a Northwestern sticker and a sticker from the match’s high school on the back of his car. Assuming he was still in a relationship, Emily* ghosted her match. Their only interaction since has been making brief eye contact in Elder Dining Hall after moving onto campus.

When John* got his match in late November, he knew he just wanted a friendship. He had a girlfriend at the time and said he solely filled out the Pact to meet new people. After making that clear, he and his match started to get to know each other over Snapchat in early December. However, their conversation abruptly ended after he forgot to respond to one of her texts.

After moving on campus for Winter Quarter, John* decided to reach out to his match again with the hope of establishing an actual friendship. The two hung out with a couple of her friends at her off-campus apartment, and a week later he invited her over to the fraternity house he lives in. They were playing Mortal Kombat in his room when another member of the fraternity, David*, walked in to meet John’s* match.

David* sat down and joined their game. He and John* have a well- established Mortal Kombat rivalry, and while the three played, John’s* match became very competitive as well — even trash-talking her opponents. As this happened, John* noticed the sparks between his match and David*.

“They start talking, they’re playing video games together, they’re vibing,” John* says. “I’m like ‘OK, this is kind of cute.’ Lowkey my Marriage Pact [match], but you know what, I can fall on my sword for this one. We’re just friends anyways.”

John’s* match came back to the house to play video games a few times after that, and she and David* got closer. The two eventually started hooking up and have been doing so for the majority of the quarter. They still hang out with John* occasionally, who said he and his match will remain solid friends for the foreseeable future. 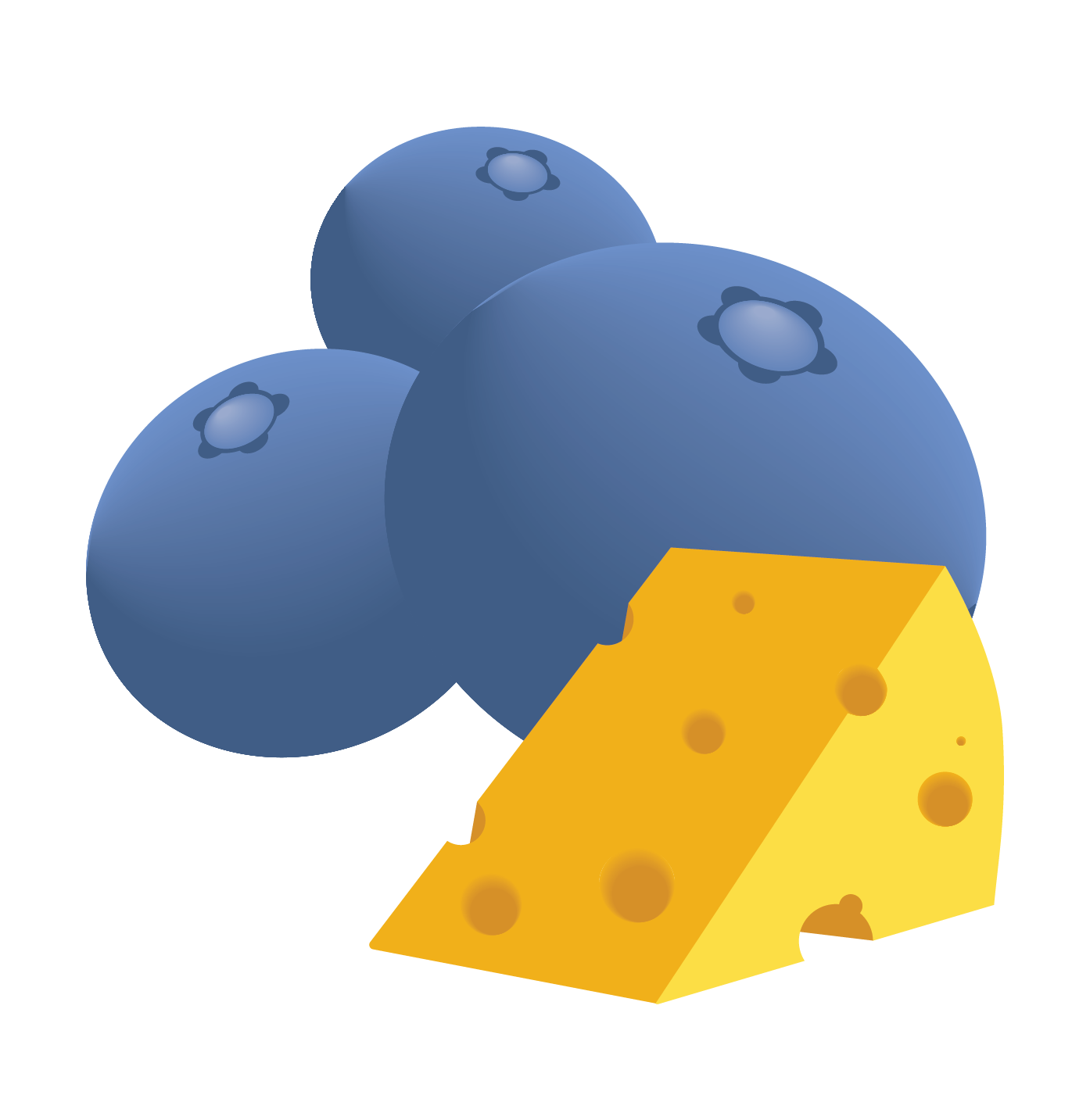 Zoe Maroko was finishing a shift at the PINK storefront near her New Jersey home when she got the email. The subject line read, “🔥Match announcement🔥.”

Maroko, a Communication first-year, deferred Fall Quarter, and after many months at home, she was ready to start making connections in college. So, she decided to reach out to her match.

“Hi! Did you do the Marriage Pact thing?” Maroko wrote in a direct message to him on Instagram.

“Yeah, we got matched right?” he replied.

The two started texting, first talking about music and their mutual appreciation of Halsey. After about a week, he asked if she wanted to FaceTime. They quickly developed a light-hearted dynamic, poking fun at things like each other’s food tastes. Maroko frequently teases him for his love of blueberry cheese. Following that first call, the pair started video chatting every couple days for the rest of winter break.

“We would just talk until one of our phones died,” Maroko says.

They first met in person after moving in for Winter Quarter. He had lived on campus in the fall and offered to show her around. It was awkward at first, but they soon slipped into their usual friendly banter, Maroko says. From there, it felt natural. Since the walk, they have tried campus food staples such as Fran’s Cafe and MOD Pizza and gone thrift shopping. Maroko now calls her match one of her closest friends.

“I’m really lucky to have met him,” Maroko says.

*Names have been changed to preserve anonymity.