It was the end of Dillo Day 2021 and Weinberg second-year Georgie Goldstein and her friends were devouring cheesy bread and pizza. They had just visited Sarpino’s Pizzeria on Main Street, one of their go-to options for late-night food.

“There were four of us sitting on the curb just demolishing the Sarpino’s,” Goldstein says.

Sarpino’s has been in business since 2008, and although General Manager Velislav Antonov says labor shortages during the pandemic took a toll on business, they managed to stay afloat. The restaurant offers free delivery with no order minimum, and they’re open every day of the year, including holidays.

“That’s something that we hold over other businesses,” Antonov says. “We’re trying to serve the best we can, especially at the late hours.”

Such a competitive edge has proven important in recent years. After the closure of a number of classic Evanston late-night spots, including Burger King and Bar Louie, an opportunity appeared for other local restaurants. With students returning to campus this fall, the race is on to become Northwestern students’ go-to option late at night. In addition to Sarpino's, other top contenders offering late hours are The Table NU, Bob’s Pizza and Ridgeville Tavern, along with Sarpino’s.

McCormick second-year Ashley Berson remembers a late-night occasion when she ordered Sarpino’s for a large group.

“They do bulk [orders] really well,” she says. “One time we were hanging out with a lot of people, and we ordered three cheesy breads and a pizza.”

Sarpino’s offers a 15% Wildcard discount and has connected with Northwestern University students through catering opportunities at the Kellogg School of Management. Since Sarpino’s is several miles south of campus, their delivery option is most popular among students, especially orders of the cheesy bread, chicken wings and, of course, pizza. Their extensive menu also has vegan versions of nearly all of their dishes. Along with the convenience of delivery and very late hours, Antonov says the freshness of their food also gives them an edge.

Another late-night delivery option is The Table NU, a business operated by Northwestern students that formerly followed a ghost kitchen model (deliveries only) but recently began offering pick-up.

“I think [being student-run] really differentiates us and makes us unique,” says SESP third-year Josh Bloom, the manager of The Table.

The Table originally served breakfast outside of the Jacobs Center to provide an alternative to the dining halls. They switched to a delivery-only model during the pandemic because many students were living off campus. Now, they focus on late-night deliveries, which they have found to be more profitable than the breakfast service.

The Table’s concise menu features popular items like the Chicken 'N Waffle Sandwich, which uses waffles as the bun for a piece of fried chicken and pickles. Bloom says one key factor that sets The Table apart from other late-night options is the quality of their food.

“Just putting love and care and attention and details into our food is one component that makes our food really special,” Bloom says.

While The Table only provides delivery and pick-up, Bob’s Pizza offers a physical location for Northwestern students. The restaurant and bar used to be the Whiskey Thief Tavern and served Bob’s Pizza with a ghost kitchen model, like The Table. During the pandemic, they rebranded to solely Bob’s Pizza.

“It’s a lot more drinks than food late-night,” says General Manager Mark Hayashi. “After 10 o’clock, it’s just pizza. We do offer it by the slice.”

Bob’s tries to draw in Northwestern students through their Tuesday trivia nights. Hayashi says many Kellogg students were familiar with Bob’s when it was the Whiskey Thief Tavern, but they are seeing more undergraduate students this fall, especially on weekends.

“We seem to draw the biggest crowd,” says Hayashi. “We try to play fun music [and] make it an inviting atmosphere.”

“The vibe there is kind of different than clubs in the city, which I like, because I feel like it’s more everyone standing around talking and chill drinking instead of super loud music,” she says. “You have to be in the mood for it, but it’s fun. It was very nice for a Wednesday.”

Malueg adds that, on the weekends, people tend to end their night at Bob’s after going out somewhere else, since it is within walking distance from campus.

Ridgeville Tavern is also vying to be the top late-night bar spot in Evanston. The restaurant and bar, which opened in August 2021, used to be Bar Louie, where Ike Robertson acted as general manager for 12 years.

“When they closed due to [COVID-19], I decided to try and give it a shot myself,” says Robertson, now the owner of Ridgeville Tavern. “We’ve been busy since we opened.”

Ridgeville does not limit their menu later at night but instead serves their entire menu of “tavern fare” until last call. They’re known for their beer selection, which includes many local brews. Robertson says their burgers are also popular, along with specialty items like their fried chicken sandwich and risotto fritters.

“Our menu’s very approachable,” Robertson says. “Everyone’s going to find something they like.”

As Ridgeville is still starting out, they have only marketed through social media and are working on getting a Northwestern discount program. They are also planning on having delivery in the future.

“I encourage Northwestern students and faculty and the whole community to check us out,” Robertson says. “We’d like to be the go-to neighborhood corner bar.”

Medill fourth-year Eli Karp first tried Ridgeville Tavern last September when he was getting a late dinner with two friends.

“My friends and I were very excited that we have a tavern-like, pub-type place to go,” Karp says. “We thought it would be a little bit more of a bar-type atmosphere, and it felt a little bit more like a restaurant with a bar.”

Karp says students may be a little discouraged by the distance, since Ridgeville is about a 25-minute walk from North Campus. Despite this barrier, he still thinks the business has the potential to be a popular late-night spot for Northwestern students.

“I think that it’s pretty attractive late-night food,” he says. “They have an opportunity to really fill a void in the community, especially when it comes to a tavern or a sports bar.”

As each business offers different food, atmospheres and levels of convenience, time will tell which of these options will pull ahead in the competition to be Northwestern’s favorite late-night spot. 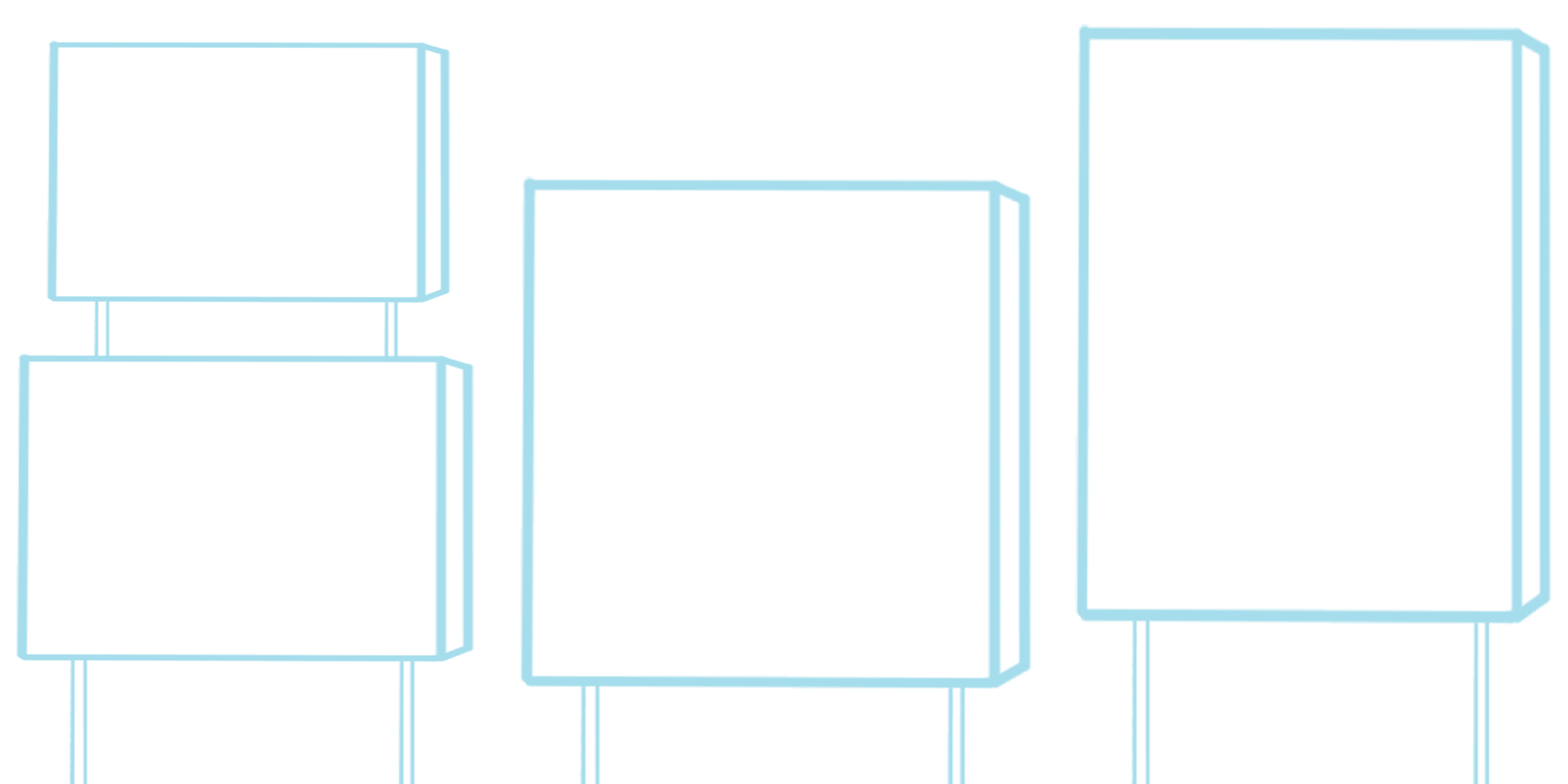