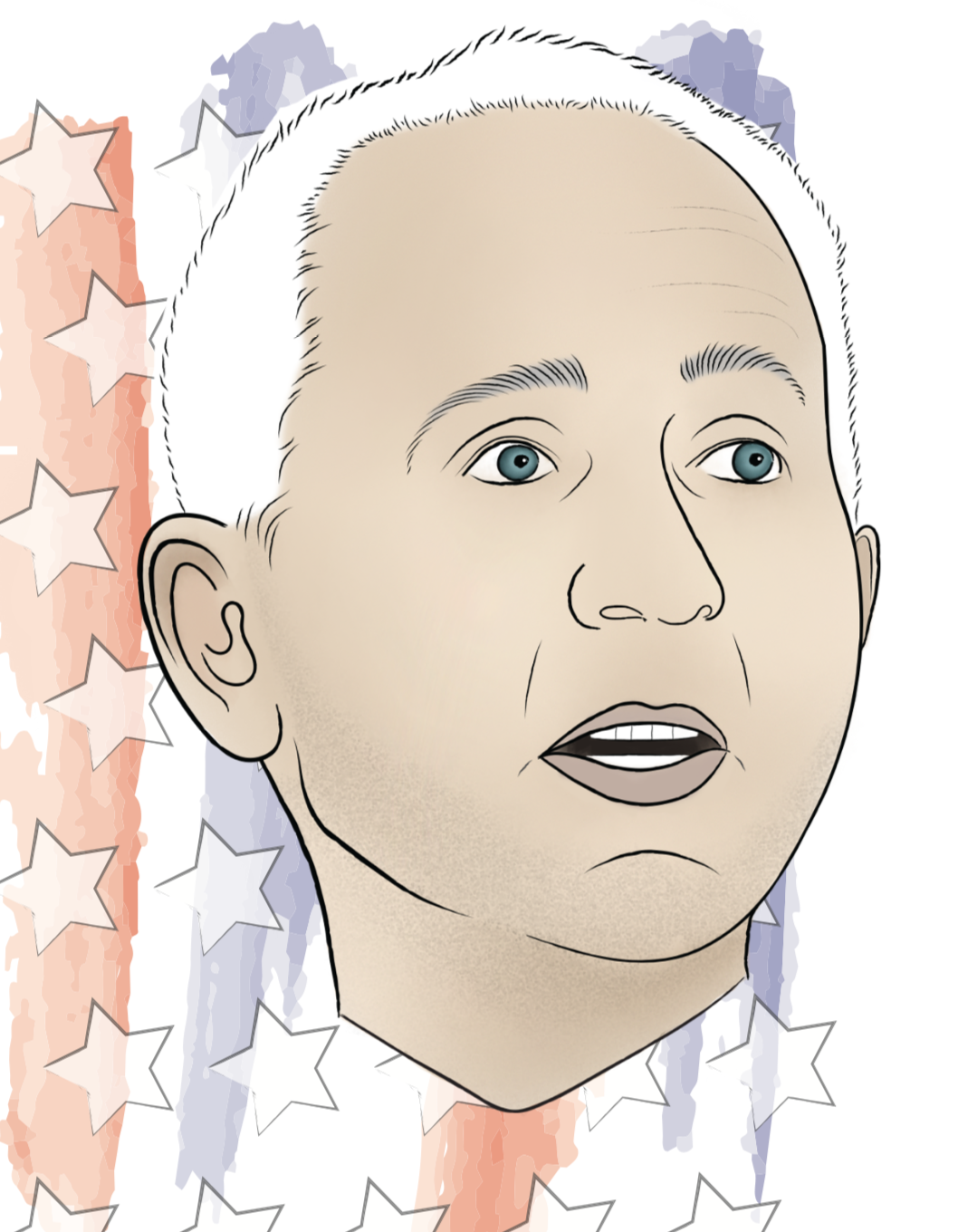 Evanston, IL – The rumors have been confirmed. Today, Morton Schapiro, President of Northwestern University, announced his plan to campaign for a second, nearly-as-coveted presidential position. The declaration comes as no surprise to members of the Northwestern community, acquainted as they are with Schapiro’s desire for domination. Nothing seems to stop the little man.

“I admire Morty’s courage, his stamina in the face of adversity,” remarks Northwestern University Provost Jonathan Holloway. “It takes a lot of heart to run for such a prestigious position. I admire Morty’s heart. And his face. And his hair. And the way his eyes sparkle ever so slightly as he looks off gently into the distance.” After finishing, he pauses, a single tear running down his left cheek.

Schapiro also announced CEO and billionaire Pat Ryan as his running mate. Ryan is recognized around the Evanston area for his copious donations to the Northwestern campus, the most notable of which funded the university’s infamous Ryan Fieldhouse. In an interesting turn of events, Schapiro’s presidential campaign is to be subsidized almost entirely by Ryan. Schapiro’s slogan, “Dollar signs are in our DNA,” stems from a popular saying he instituted at Northwestern. He hopes to use his status as a former economics professor and author of numerous economics based literary works to boost his approval rating, seeing as Americans care about nothing if not money.

A number of student groups have already pledged their support to Schapiro, calling him “the white man’s Gwyneth Paltrow” and “President of [their] hearts.” One particular group, aptly named “Shorties for Morty,” issued a statement saying, “Morty is Bernie but better. Both are small, white, just over middle aged, Ashkenazi … Bernie stands for socialists, but Morty stands for capitalists.” This seems to ring true especially among sorority members on Northwestern’s campus, who withdrew their Bernie bids upon learning that the younger, cuter Schapiro was rushing the presidency.