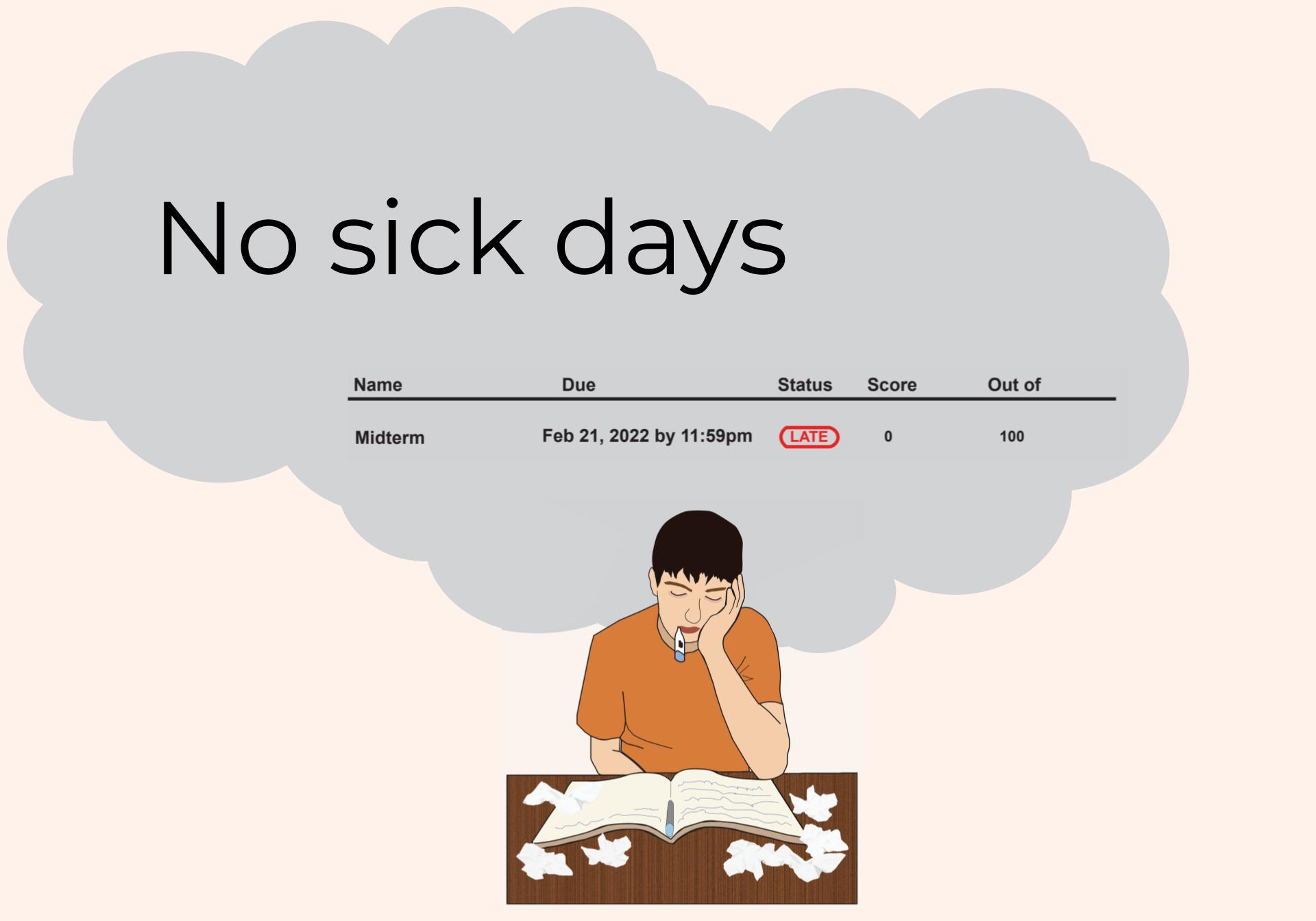 Sari Dashefsky sat in her temporary quarantine room, watching a recording of a lecture that had taken place that morning. The Medill first-year had tested positive for COVID-19 three days prior and was now isolating.

While her peers attended in-person classes and extracurricular meetings, Dashefsky had to complete all her work from her quarantine dorm room. Despite her illness, she still felt compelled to stay up-to-date on her assignments. 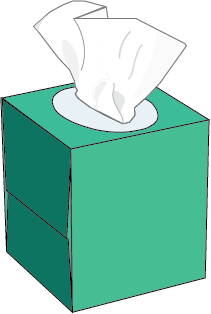 “I feel like Northwestern is such an intense academic environment that, whether or not you want to go about your activities, you kind of have to,” Dashefsky says. “Even though I’m in quarantine now, I feel compelled to be working constantly, and I shouldn’t feel that way.”

When students like Dashefsky have to quarantine, they may struggle to keep up with their classes, despite their best efforts. Conversely, students who have an illness other than COVID-19 are often incentivized to ignore their symptoms due to the fast-paced quarter system and varying absence policies. Many will try to keep up with their usual class schedules and activities to avoid falling behind, regardless of their own health needs.

Weinberg second-year Eli Barlow felt the repercussions of getting sick when he developed a severe cold during week seven of Fall Quarter. Though his fever finally broke after four days, he felt unwell for about two weeks.

Barlow initially chose to continue attending his classes in-person. However, as his illness progressed, he opted for virtual alternatives. Still, his Spanish professor had a strict attendance policy, forcing Barlow to either miss class or sacrifice recovery time.

“This week I haven’t been able to rest, and I’m hoping to do that this weekend, but I also have so many readings and recordings to watch.”

“It probably affected almost half of my quarter because I was playing catch-up so much,” Barlow says. “Because our quarters are so short, just one sickness or one unexpected thing happening can throw your entire schedule off and really derail you.”

Professors are also concerned about the impact of sickness on their classroom environments. Asian Languages and Cultures and Gender Studies Professor Paula Zamperini says she implements measures to try to prevent the spread of illness in her classroom. She has ensured that her classrooms comply with Northwestern’s COVID-19 guidelines, including masking in class, and has implemented a virtual option for students who are feeling unwell. She also used a seating chart in Fall Quarter for contact tracing purposes. Still, limited communication from the administration has meant that she often has to make difficult decisions without a precedent or additional guidance in place.

“It’s hard, because after the first guidelines were given, none of the faculty has really received further instructions or guidance,” Zamperini says. “And so, especially because I see how much students prefer to be in person, I don’t really have any idea of how to make the students safer.”

Zamperini suggests that the University’s experts on mental health, epidemiology and other medical conditions collaborate to create a set of guidelines for supporting students with COVID-19. For now, Zamperini says most professors must figure out how to handle situations as they go.

“[There is] this constant confusion and uncertainty and feeling pressure from some professors to go to class and then feeling like other professors don’t care, so I think students are a little confused because there is not one consistent policy across faculty,” Zamperini says.

Due to inconsistencies in how professors handle students with COVID-19, some students have difficulty navigating the repercussions of the illness. Dashefsky relied on individual meetings with her professors, Zoom recordings posted after class and notes from friends to keep up. 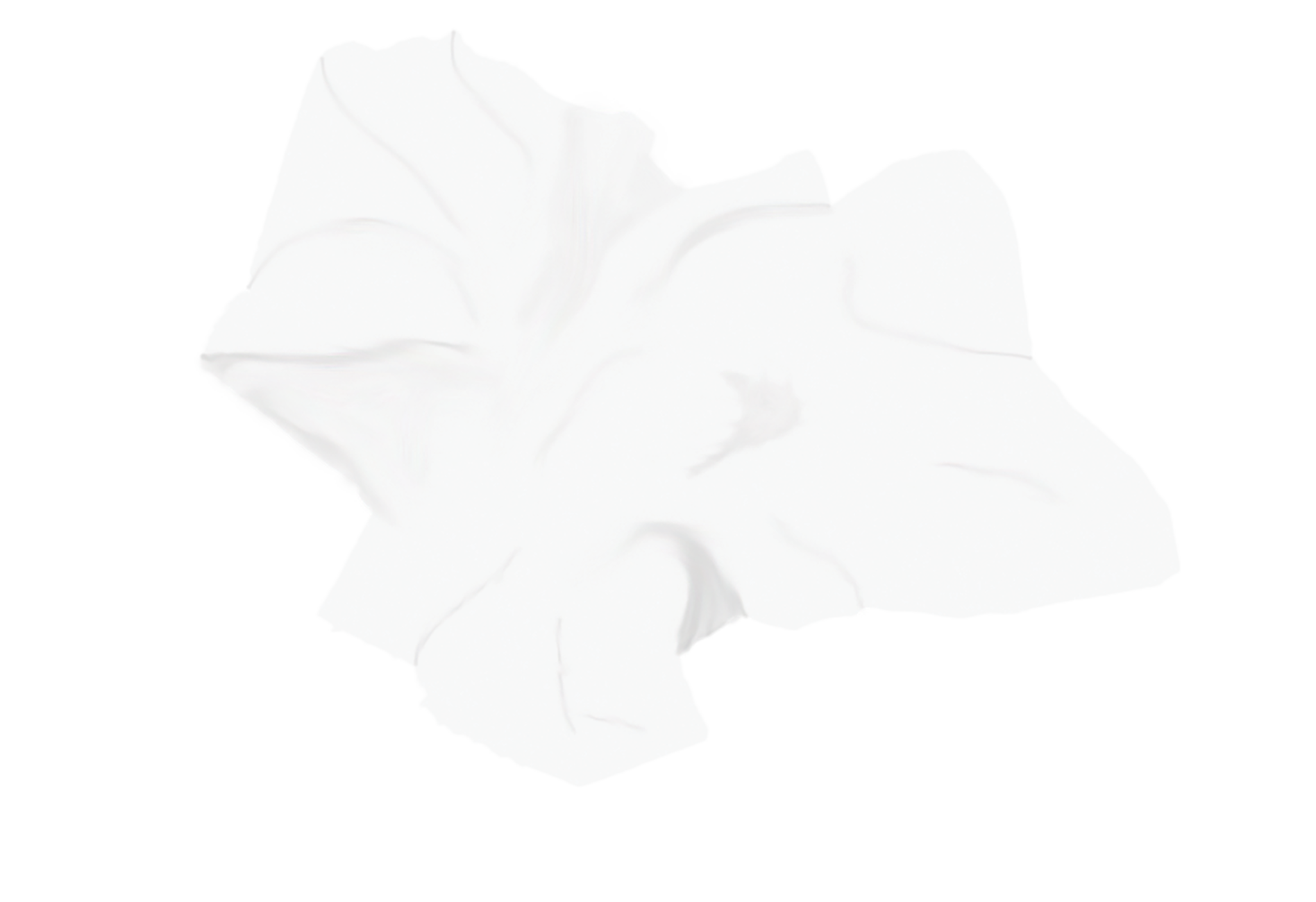 Dashefsky’s economics professor did accommodate her, allowing her to take her midterm virtually. However, she was not able to attend the class sections leading up to the exam.

“This week I haven’t been able to rest, and I’m hoping to do that this weekend, but I also have so many readings and recordings to watch,” Dashefsky said from her isolation room.

The fear of getting sick and facing academic consequences can also make it difficult for students to navigate their social lives. Medill second-year Ryan Choe says that, while he takes all of the precautions he can, it’s impossible to know if his peers are as cautious.

“I do feel nervous at times because at this point I’ve almost trained myself to be like, ‘You can’t trust anyone.’ You have to do your part, but it’s tough because we all go here. We all share the same spaces. It’s so cliché, but it really does take all of us,” Choe says.

Rising anxiety during the pandemic has been well documented on college campuses across the country. A 2020 study among undergraduate and graduate students at Texas A&M University found that over 70% of participants had experienced an increase in stress. 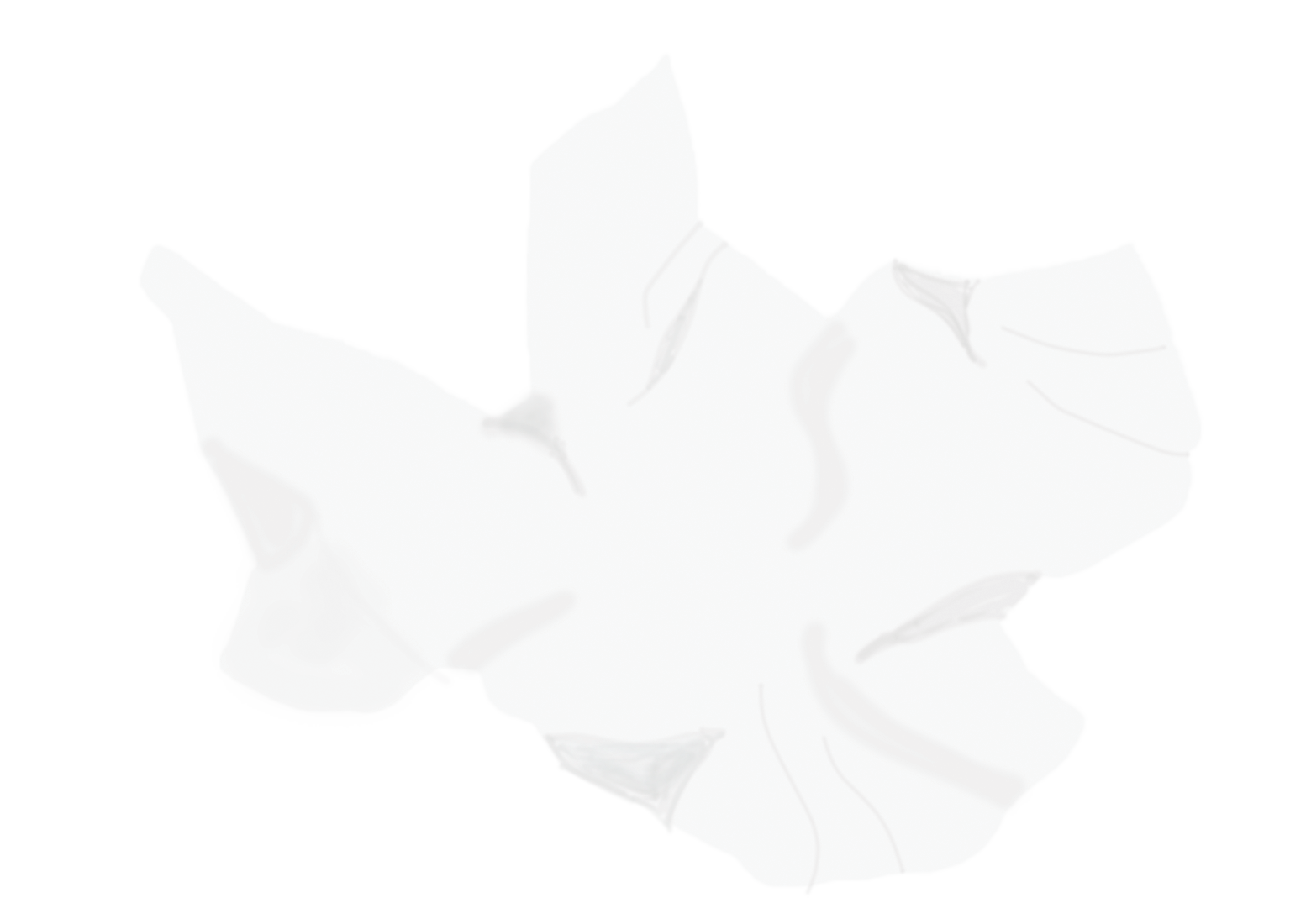 A similar study, also conducted in 2020 out of Texas A&M, found that 89% of college student respondents suffered difficulty concentrating, and over 80% experienced “decreased social interactions” and “increased concerns on academic performance.”

Dashefsky says spending time with friends has been key to managing the stress from her classes. Nonetheless, being in a social setting is what exposed her to COVID-19 in the first place.

“I think it’s definitely a balance because for me, I need to be social and see people, because if I didn’t, I would feel really lonely,” Dashefsky says.

Zamperini hopes that navigating the pandemic has emphasized the importance of addressing sickness and prioritizing recovery over work.

“I really hope that as we move out from a critical phase of the pandemic, we can keep coming together and having these conversations to retain whatever wisdom we have gained, since it’s been such an expensive and exhausting experience,” she says.