In August 2020, Weinberg first-year Madeline Friedman had chosen a roommate, purchased dorm decor and was days away from starting her freshman year at Northwestern. Then, in-person classes were abruptly canceled, so she made the decision to take a gap year after days of deliberation with her family. During her unexpected time off, she struggled to feel connected to Northwestern, and when she visited campus, it was mostly empty. One thing helped her feel like part of the community, even from afar: Northwestern YouTubers.

Getting a sense of a college’s culture before committing to attend is difficult enough in an average year. With the added layer of the COVID-19 pandemic affecting campus tours in 2020 and 2021, the process proved to be even more confusing. As a result, many prospective Wildcats and rising first-years turned to YouTube videos made by Northwestern students to learn about campus life.

The videos give potential applicants and incoming first-years another perspective on Northwestern’s culture outside of the content produced by the admissions office. Creators have become key resources for topics like dorm living, academic programs and social life, with many Northwestern YouTube videos garnering view counts in the tens of thousands. 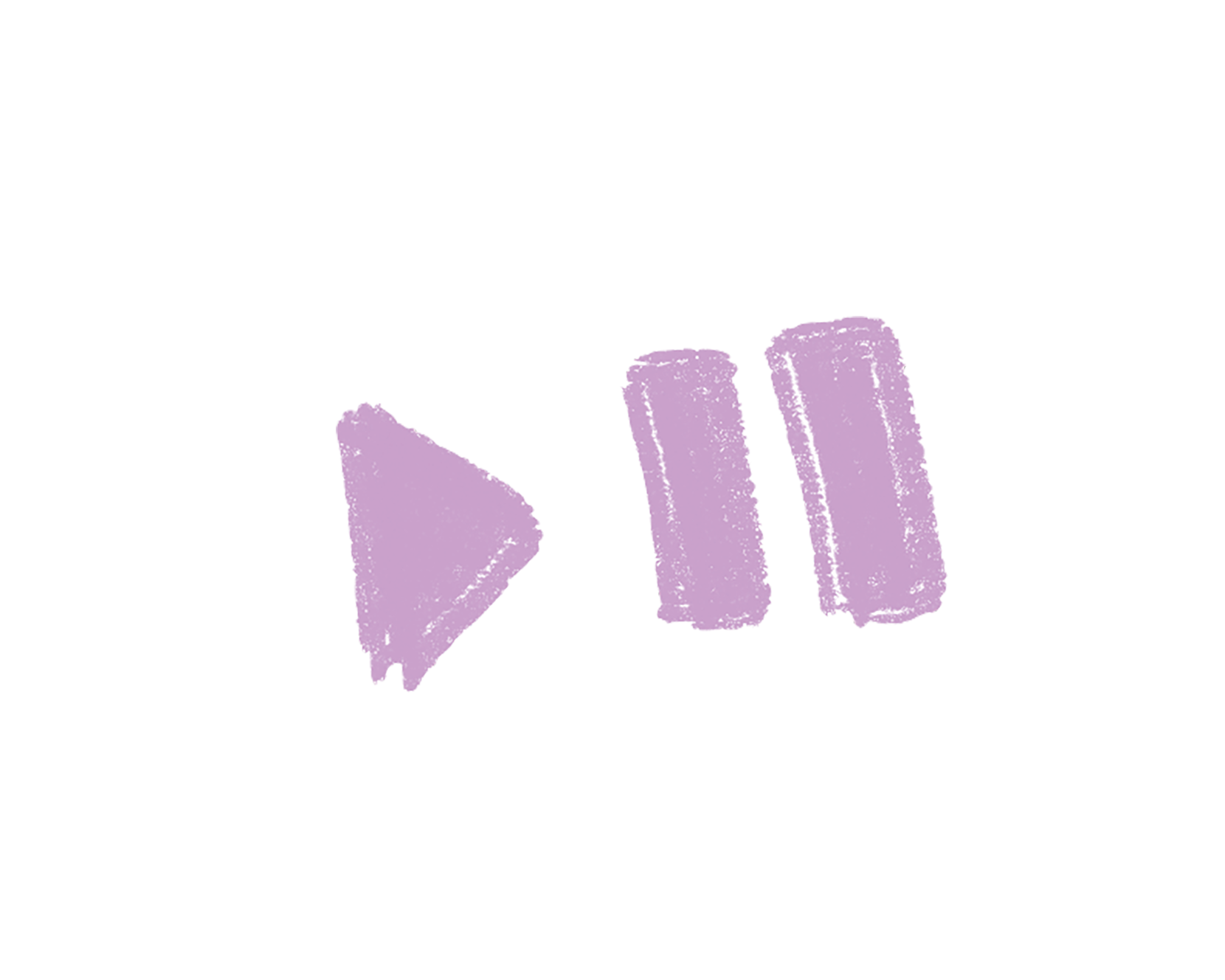 Weinberg third-year Kate Tadesse started her YouTube channel during her college application process to document her admissions reactions. She kept making videos after she started college, and her Northwestern-focused content continues to be popular: Her vlog documenting her move-in and dorm tour currently has over 25,000 views. Tadesse says she enjoys making videos that can help prospective students who may have similar experiences to her.

“I love it when people come into my DMs and ask me questions, because I didn’t have that myself,” Tadesse says. “I didn’t have someone to ask questions. So I love being able to be that person that I was missing.”

Medill first-year Anita Li had never visited Northwestern before moving into her dorm this past September. Li had watched virtual tours of campus but says that without being able to see inside buildings or talk to students, she was left wanting to know more about what Northwestern was really like.

“I want to know day-to-day life,” Li says. “What are those small things that Northwestern has the just makes your day better? I know even the [YouTube] videos are still a highlight reel. But at least you get to see it better than just a PR tape, which is even more filtered and edited.”

Creators also value adding perspective beyond the videos put out by Northwestern itself. Communication fourth-year and YouTuber Jay Towns says that YouTube videos allow creators to talk about both positives and negatives of the school, providing a more accurate picture of the student experience.

“I think that the immediate pull of my videos was that I’m somebody who’s not necessarily being commissioned by the University to make these videos but was giving my honest opinion about what I thought about it being a student,” Towns says.

“[The YouTuber] was like, ‘the quarter system stinks, and winter is rough,’” Zuckerman says. “They were very blunt about it, which I liked a lot. That gives you a better sense because they have no ulterior motive other than to tell the truth.”

Northwestern students start their academic year several weeks later than their peers at schools on the semester system. This period of time can be somewhat uneasy for rising freshmen as they wait for their turn while watching their friends start school. Alexia Katoda-Browner, a Medill first-year who started making YouTube videos during quarantine in 2020, says that watching videos can generate excitement and calm nerves.

“Especially during the anticipation period, when you’re just so excited to go, you can’t help but really want to picture yourself there,” Katoda-Browner says. “I was watching a ton of videos of Ryan Field and what the football games were like, what the social scene was like. Anything to give me a better overall vibe of the environment I was about to put myself into.”

Katoda-Browner says she felt so much anticipation before her first day of class that she spent the evening watching other Northwestern YouTubers’ accounts of their past first days. The next day, she decided to film her own first day for a vlog too.

“I received information from watching other people’s videos, so then I’m making my own and hopefully passing it on to the next generation of Northwestern kids,” Katoda-Browner says.

Living in the dorms is a major point of anxiety for incoming students, particularly because they cannot visit the buildings before they rank them on their housing applications. Friedman turned to YouTubers for information about the different living options and their amenities.

“I really wanted to see the rooms, and the Northwestern website has pictures of dorms. I saw the pictures and had the measurements online, but I couldn’t really conceptualize it that well,” Friedman says.

Towns says that his dorm tour videos are a popular part of his Northwestern-related content. He says he started making them in response to a request in the comments section of another video. They rapidly grew in popularity, inspiring him to start a series. 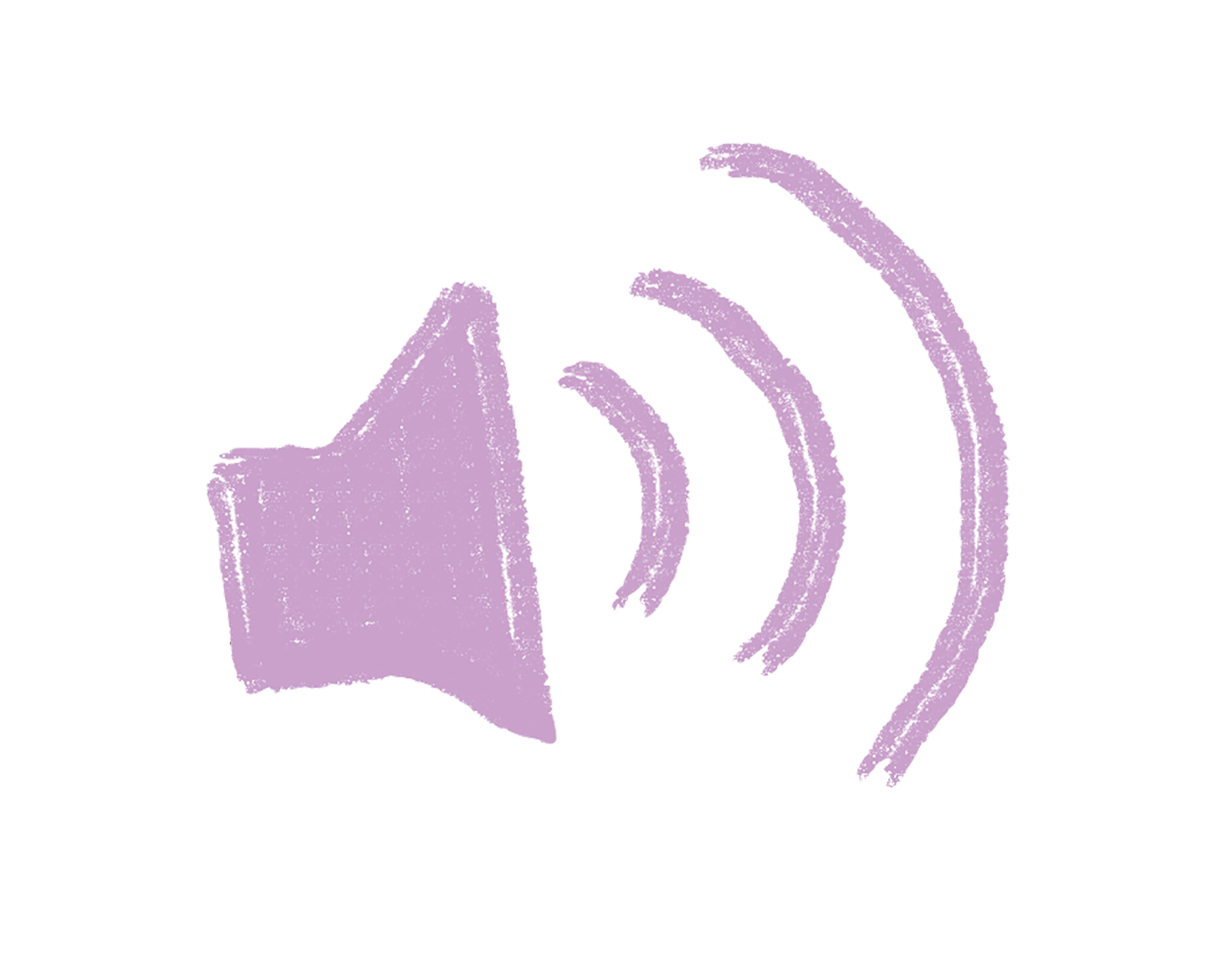 "I received information from watching other people’s videos, so then I’m making my own and hopefully passing it on to the next generation of Northwestern kids."

Students have approached Towns and told him they chose their dorm because of his videos: One student recognized Towns on his second-year move-in day, much to the surprise of Towns’ parents. Alumni, prospective students and current undergraduates routinely comment on his videos, and he says he’s happy to provide a forum for dialogue.

“Whether or not people like the video, it just starts the conversation, and it’s a touchpoint for people to have community with each other. And that’s invaluable,” Towns says.

Katoda-Browner notes that a lot of students in her comment section don’t have older friends or former students from their high school at Northwestern to reach out to for advice.

“Oftentimes the questions I get asked, they’re not simple questions that you could really find answers to online,” Katoda-Browner says. “They’re deeper, cultural questions, like, ‘I identify with this group. Will I feel supported? Are there people like me on campus?’”

Creators emphasize that the more YouTube videos about Northwestern there are, the more likely it is for viewers to see their identities represented. Tadesse, who is Ethiopian, says that she recently received a comment from an incoming Ethiopian student who who wanted to connect with her and ask questions about dorms and the Ethiopian community on campus.

“They said that they had watched my videos, and that inspired them to apply to Northwestern,” Tadesse says. “And now they’re going [here] in the fall.”