Pallas Guiterrez is publicly outed every time they take a Northwestern-sponsored COVID-19 test. When the staff member reaches the “Sex at Birth” question, the Communication fourth-year feels horrible.

Gutierrez, who has been living as nonbinary throughout college, recalls countless moments when safety and respect haven’t been a part of their Northwestern experience. Professors have forgotten to use their pronouns, or didn’t even bother asking in the first place. Gender-neutral spaces on campus — like the first floor of Allison Hall and the third floor of 560 Lincoln — were filled with cisgender students eager for an upscale dorm. Even bathrooms where they could feel safe on campus felt few and far between. 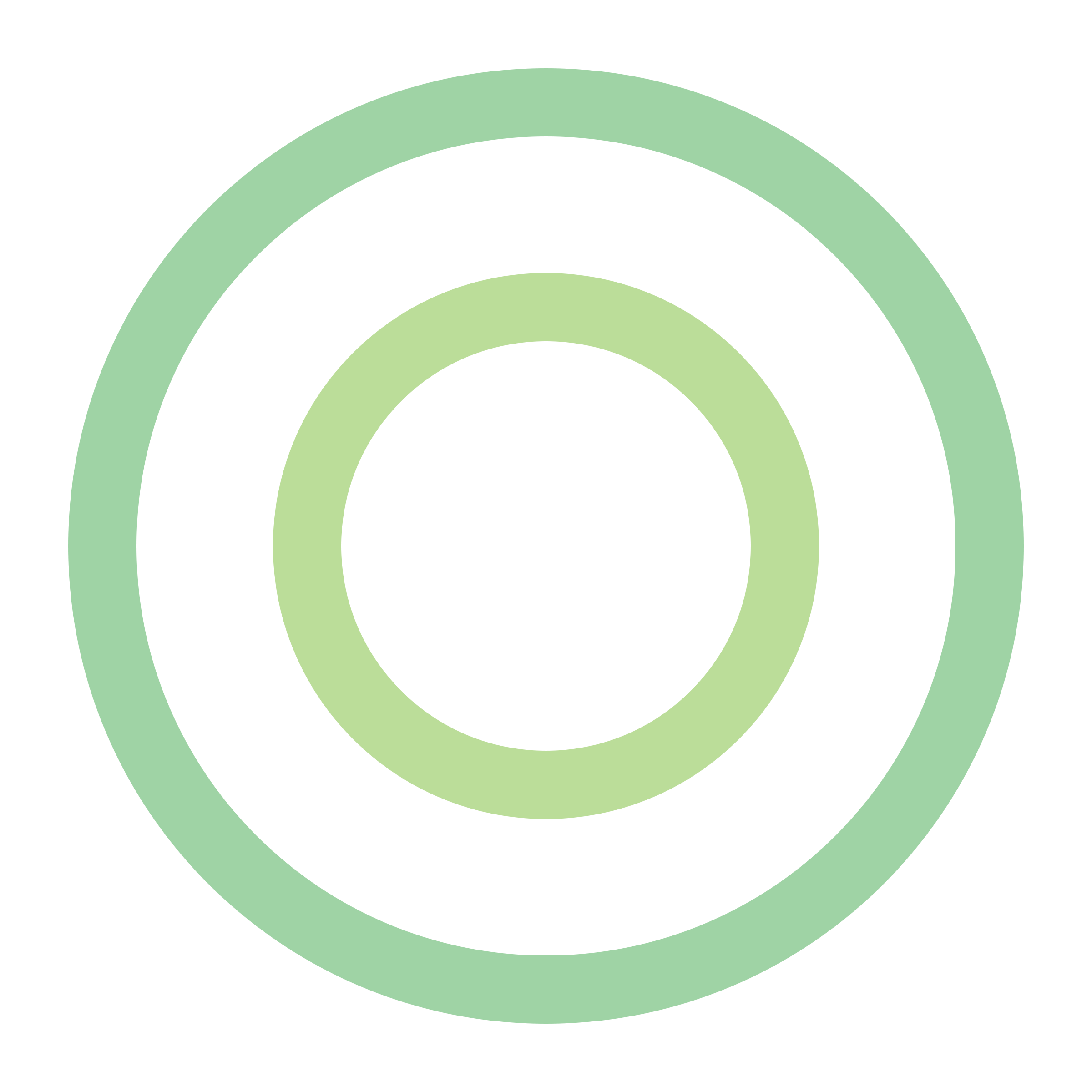 So, even during a pandemic, students and professors within the transgender, nonbinary and gender- queer communities are continuing on a double-sided journey to find an impactful community and fight back against the structures that continue to harm them.

Dr. Marquis Bey, an assistant professor of African American Studies and English, knows that outside of academia, the classroom is seen as a place of fragility. But Bey is disdainful of this notion and aims to abolish the structures of institutional academics that harm the queer and trans community. Granting students safety within the classroom, Bey says, can be an act of strength that turns into something much greater.

“When you enter my classroom, you are physically safe in that space. Because of that, then we have license to be intellectually dangerous, in the sense that it will rattle and shake a lot of the normative and hegemonic structures that are themselves violent structures,” Bey says.

One way Bey creates this type of classroom culture is by de-emphasizing the academic routine of assigning work simply for the sake of grades and completion. Instead, Bey focuses on what texts and media they can introduce to students that have the power to change what they see as possible for themselves and the world. Trap Door: Trans Cultural Production and the Politics of Visibility is one text that Bey calls on when thinking about what visibility actually means. Those moments of in-class or on-campus solidarity can often be more impactful than many realize. As a first-year, Gutierrez recalls attending get-togethers thrown by queer upperclassmen. They’d never been surrounded by so much queer joy.

“It was really great to be around other people who held similar identities and know that the things that Northwestern does that aren’t great do affect multiple people, and it’s not just me and my roommate being crazy,” Gutierrez says.

Gutierrez recognizes that finding support like this can be challenging, but they encourage other trans and queer students to search for others in their community.

“You’ll stumble into a class, and there will be someone who has different pronouns than you were expecting or than you’ve heard before, and then suddenly you will have a huge community of trans friends, and it will be wonderful,” Gutierrez says. “You just have to be open to looking for it.”

Kelsey Phalen, who graduated this spring, found support in Northwestern’s theatre community; a friend’s senior thesis was a trans and nonbinary adaptation of The Little Mermaid, called The Little Merperson. Being in that production showed Phalen the importance of explicitly creating and inviting spaces for vulnerability.

“It’s not embarrassing if you have those moments and you invite other people into it,” Phalen says. “The whole point is we’re here for each other and here to care about each other, and we’ll help each other through the fear and through the uncertainty.”

Even so, for fellow alumnus Zury Cutler, that hyper-visibility felt daunting. Cutler says it took deep introspection for him to realize that his gender identity was valid — partly because he did not feel similar to other gender-queer students who were not questioning their gender identity. 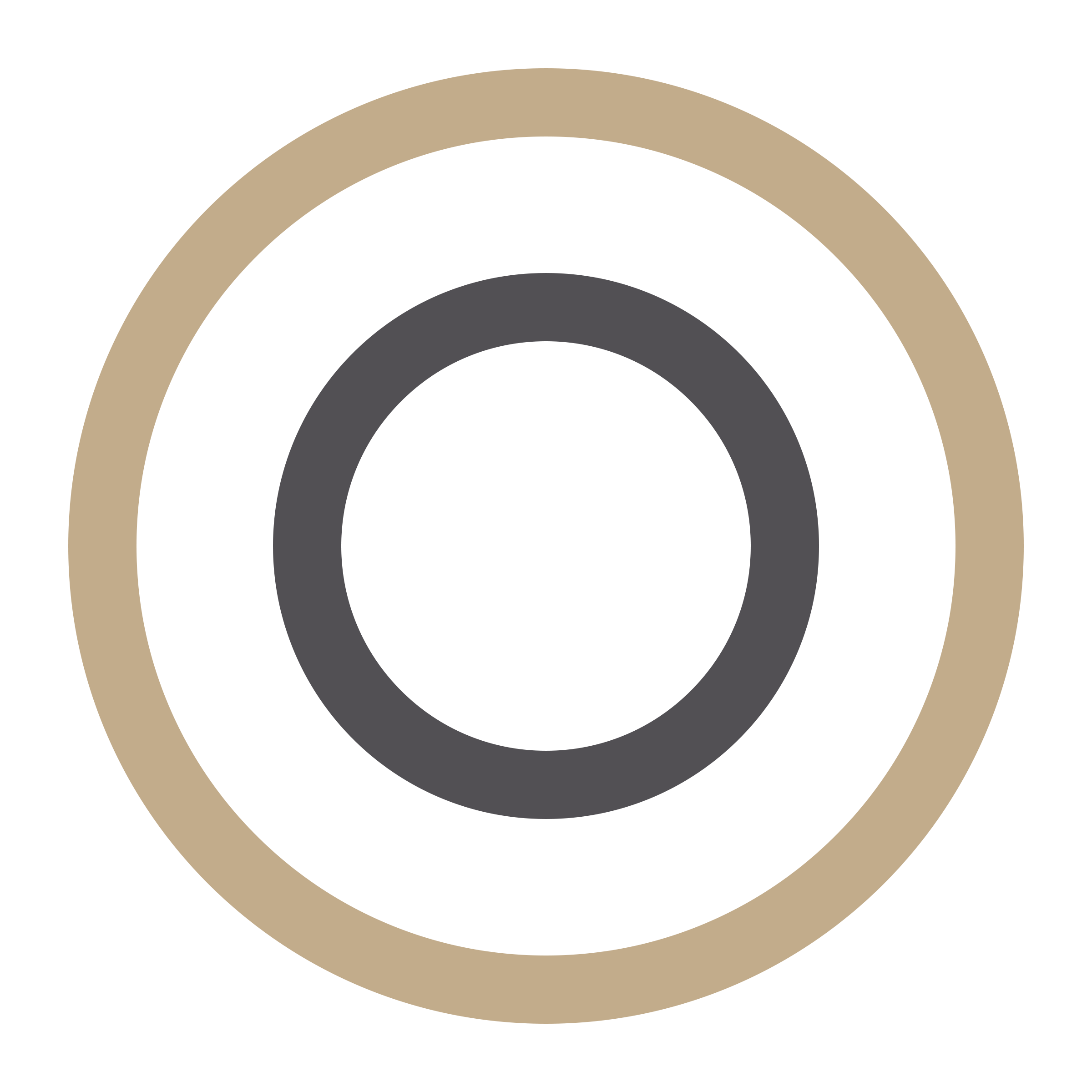 “The amount of visibility at Northwestern made me [think], ‘These are the people who are gender-queer on campus, and I’m definitiely not super similar to them, so I’m probably just a man,’” Cutler says.

Bey echoes the gravity of seeing oneself in their professors and peers. Though being introduced to new forms of expression and modes of thinking can be overwhelming, Bey says that experience can also be life-changing.

“Simply knowing that something is possible by seeing someone else do that, embody that, is deeply, deeply important,” Bey says. “I can never under-emphasize something like that.”

But Bey isn’t just interested in fostering acceptance, openness or inclusion — “all these imperfect words,” they say. Because simply being “out” can be dangerous (in more ways than one), they point out the need to systematically dismantle institutions and structures that promote violence against queer people.

“Rather than simply inserting a trans or queer person into this [institution], how can we cultivate radically different conditions that allow for queer and trans modes of relations?” Bey says. “For me, the purpose of my scholarship is not simply to acquire knowledge but to attempt to make people more free. How can I introduce students to things that will allow them to feel freer and to do freedom and liberation in more impactful ways?”

Even with visibility, Cutler realized Northwestern’s community wasn’t exempt from calls for change. When Cutler served on the board of directors for MARS — which at the time stood for Men Against Rape and Sexual Assault — he noticed how much of the organization was composed of cisgender fraternity men. While Cutler himself was never a part of Greek life, being a member of MARS often meant thinking deeply about Greek culture, which he says posed a multitude of issues for queer students.

“Greek life is supported by generally white, upper-class, cis, heterosexual, Christian people,” Cutler says. “It happens to be one of the most egregious cases of massive, systemic disenfranchisement of queer and trans folx on our campus.”

So, the organization changed its name to Masculinity, Allyship, Reflection, and Solidarity. Cutler says the organization would have been open to including including trans and queer people before, but the re-wording made a clear statement that “This should not be a men’s group; this should be a group for people with masculine experience.”

For Phalen, the only campus space where they didn’t come out as nonbinary was in their Panhellenic Association (PHA) sorority. Although the sorority members were accepting, they didn’t always know what to do when someone’s gender identity challenged their structure of cisgender sisterhood.

“They were all trying to be positive about it, but it just felt like it became this whole thing. Even though they were accepting, I just didn’t want to go through that,” Phalen says.

During PHA sorority recruitment their first year, Gutierrez saw many exclusive policies and actions. Sororities purposely didn’t ask members for their pronouns in order to get around national laws that demand that members strictly identify as women.

“It’s crazy how much of our campus housing in the form of Greek life houses is inherently inaccessible to trans people. Maybe we don’t need those Greek houses, and we need more trans housing,” Gutierrez says.

Gutierrez realizes a community isn’t enough. As Illinois law still enables discrimination against trans people (such as lacking bathroom laws), a critical eye is turned toward the University. 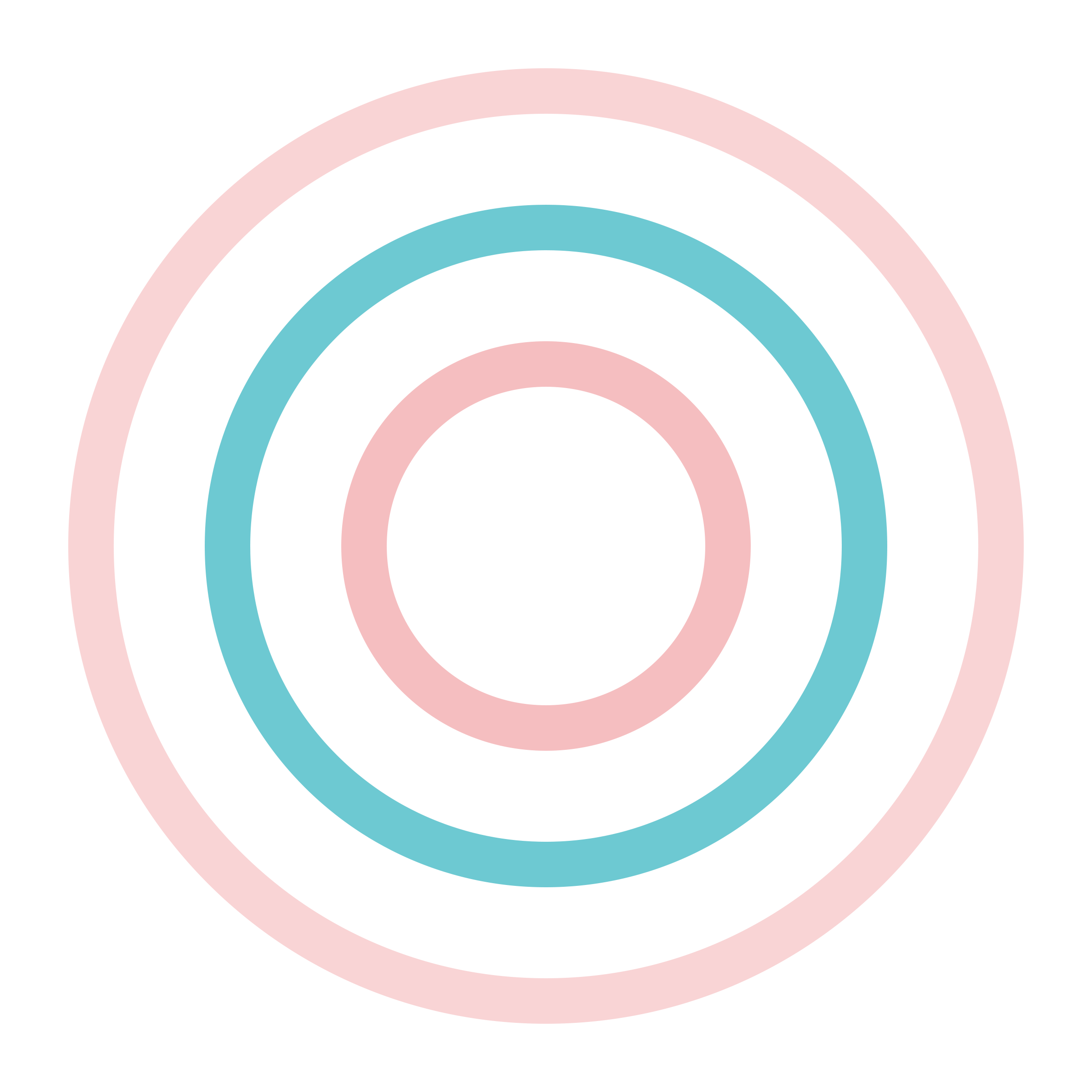 “If you genuinely believe it’s a problem, you will be advocating against those laws. Northwestern has so much money, so much power and so many high-powered alumni,” Gutierrez says. “There’s no reason that if they don’t believe in something they can’t help it get changed. What are you doing to advocate that that law gets changed so that your students can live safely on this campus?”