Forging an identity at the intersection of football and RuPaul. 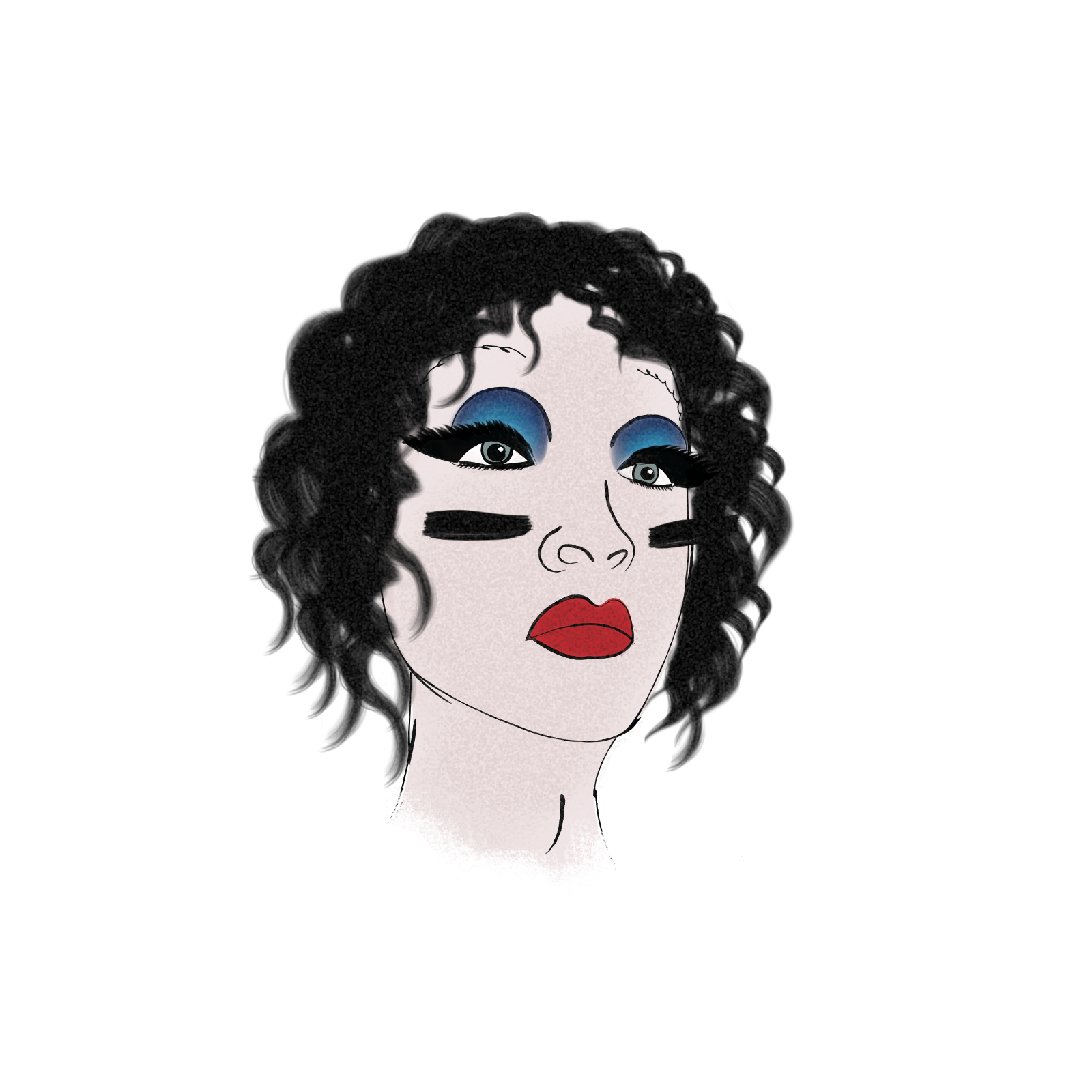 My father and I had plans to watch the big football game at our local bar. Northwestern was playing Kentucky in the Music City Bowl, but my purple hoodie felt inadequate to display my purple pride. So I headed into a business I was sure could help me show my school spirit: Sephora. After comparing the various shades of lilac, mauve and violet, I found the makeup samples most closely resembling Northwestern purple and caked my face with eyeshadow. I wore my feminine war paint proudly as I rode the subway to the Bronx. I then nearly lost my voice shouting “Justin Jackson the Ball Carrier” during a thrilling game Northwestern ended up winning by a single point. When our quarterback, Clayton Thorson, was taken off the field due to injury, my emotions got the best of me. Tears welled up in my eyes, threatening to wash away the bold color I had so carefully painted across my face.

I fell in love with both drag and college football during my time at Northwestern. While both are integral parts of my identity and self-presentation, it can often be difficult to reconcile these two sides of myself, since they operate in such different cultural contexts. Drag challenges gender norms and pushes the bounds of acceptable behavior. It provides a voice for those who are often marginalized in society. College football, on the other hand, epitomizes mainstream American culture.

But both of these worlds seem quite at home at Northwestern. The student body lost its collective mind when we made the Big Ten Championship game: nearly half the school traveled to Indiana to see it. I’m personally committed to watching as many football games as I can, be it in Wisconsin, the University of Illinois or New York City, and I’ve participated in a focus group on improving the student game day experience. I love the adrenaline rush, the intense passion, the overdose of testosterone that comes from screaming my lungs out to distract the opposing team. I get a rush from grabbing my friend and shaking him to celebrate a touchdown, and even from the rage that fills me as I chant “BULL-SHIT” and chop my arm in time with my chant.

Northwestern has a reputation for being a very liberal campus and has several drag shows throughout the year, featuring both amateurs and professionals. I competed in one amateur show, performing as a queen parodying Dorothy from The Wizard of Oz, and placed second in a field of six. I wore a blue dress and ruby slippers (and matching panties, which made a brief appearance) and talked about fucking the scarecrow’s brains out. At a formal in downtown Chicago, I dressed in a top hat, pearls, heels, a red dress and prominent beard. I dolled myself up to help push the boundaries of how masculinity can present itself.

While both of these aspects of Northwestern culture are central to me, they can seem far apart and fall along familiar fault lines: north and south campus. The north is located closer to Ryan Field and campus’ best workout facilities. The main drag show is hosted by Arts Alliance in Norris, comfortably located south of the dividing line. Despite the geographical separation, these worlds are not totally distinct. The same friend who stormed Ryan Field with me after a triple overtime victory lip-synced in a dress alongside me in my first ever drag show. And the friend who dumped red glitter all over my legs at my first drag show liked college football well before I did. Though I can discuss our new quarterback with them easily, they are not the ones riding the highs and lows of each new RuPaul’s Drag Race episode. While some overlap exists, it remains limited.

I sometimes feel a little odd switching between the two worlds, displaying myself as hyper-feminine in one and hyper-masculine in the other. I pretend life and limb depend on a touchdown in one environment and scream over a queen jumping into a split in the other. But in both, I am thrilled by how damn exciting it is to be surrounded by people going crazy in either context. I love being in communities that care so much and follow all the little details, whether it’s team schedules or queen roasts. Both are so motivated by proving themselves beyond just winning and putting on a good show for fans.

It can be unnerving to be surrounded by spectators screaming their heads off for something you don’t feel a part of; crossing into a new cultural setting can be intimidating. But taking the plunge into both of these helped me form my own nuanced identity. Plus, the world needs more love spread between different communities and I am so happy to have fallen in love with both queens and quarterbacks.