It’s like "High School Musical," but with less singing and half your former classmates have already peaked.

The transition from high school to college is often a drastic one. We’re living on our own. We’re choosing our own class schedules. We’re ordering for ourselves at Burger King. But perhaps the most significant change is to our social lives, with college forcing us to make completely new friends for perhaps the first time in years.

Then a pandemic happens and says, “Just kidding! Back to the South with you, Florida boy!”

Now that many of us are back home, you might be wondering whether you should reach out to your high school friends. Before you do, there are important considerations to be made. How do you know if a friendship is even worth picking back up? How do you reach out? How do you cope with the fact that they are now a viral TikTok influencer?

Let this be your guide.

1Is it even worth it?

You know how they say that the eyes are the window to the soul?

I’m no opthalmologist, but that seems pretty stupid. Clearly, whoever coined this expression did not have access to Instagram.

Instagram is a treasure trove for indirect characterization. It allows us to discover the kinds of people that our friends have become since we parted in high school. For instance, a former quiet girl’s profile may be filled with tailgate photos. Or maybe that guy who went on Jeopardy! is now an e-boy. Life comes at you fast.

I never really understood the concept of jargon. Yes, regional slang exists, but surely it would never reach the point of being incomprehensible to others speaking the same language?

Then I returned home after a quarter at Northwestern.

Rebridging such a gap in communication, I found, was a Herculean task. How could others understand the layers of complex irony of “Medildo” and the pathos evoked with a single utterance of “Morty”? Or the disgust and revolt that follows “Bobb” escaping my lips?

Inside jokes are a key part of any friendship. Are your conversations filled with one too many references that the other person doesn’t get? Then you might not be quite as close as you used to be.

Snapchat streaks are perhaps the greatest lie since my parents told me they’re proud of me.

In reality? It’s just a goddamn emoji acknowledging that two people have remembered to send each other a mass-produced shot of their chins once a day.

Thus, when you’re considering whether to reconnect with a friend, ask yourself if the extent of your relationship goes beyond a Snap streak. If it doesn’t? Sorry, buddy.

If you’ve ever taken a foreign language class, you know that improvising on oral assessments rarely works out. As such, you inevitably discover the value of canned conversation pieces. For instance: 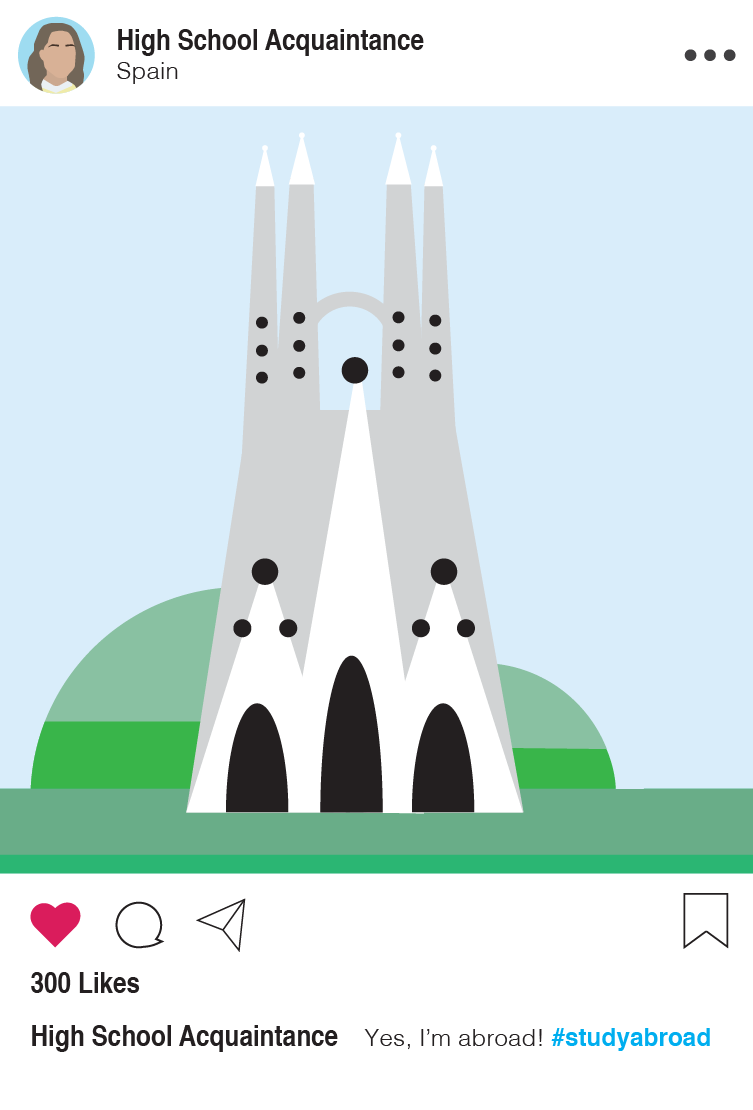 Listen, I get it. The quarter system is rough. The classes are fast. We end in June. We start in September. Our breaks don’t align with anybody else’s. We call it the quarter system even though it’s really more like a trimester system.

But I’ll let you in on a secret: nobody cares.

Bond over your shared dislike of [X] majors

College is a mystifying place. It encourages us to recognize differences and value diversity, while fostering an environment where every major has a specific negative connotation.

This phenomenon is not unique to any one college. All college students intuitively discover, for example, that theater majors have a propensity for screaming in situations that don’t require screaming.

Shared experiences — especially shared hatreds — are the foundation upon which friendships are strengthened. Use them.

Since a nice, casual-but-still-with-hints-of-structure brunch isn’t really an option right now, you’re left with either Zoom or FaceTime (or HouseParty, if you’re zesty like that).

Believe it or not, there’s a lot of strategy that goes into optimizing a FaceTime call. Typically, 1 a.m. is the best time to FaceTime your friends as the giddy, exhaustion-induced high that’s great for conversation finally kicks in.

Perhaps the most important element of any good FaceTime call, however, is planning “the Out.” Every conversation will inevitably reach a lull. In real life, this generally results in an awkward shot at restarting the conversation. In virtual calls, though, you can simply make up an excuse to end the call, i.e. you’re tired, your cat died, you’re tired because your cat died, etc.

Take a lesson from the “Star Wars” franchise. Sometimes, the best way to ensure that something stays enjoyable is to end it before it ends itself.

Reminisce on the good (or not so good) ol’ days

Do you remember when you were told in high school that those would be the greatest years of your life?

Ah, the blissful ignorance of youth.

Everyone loves a throwback, and having a good throwback session with a friend is a great way to rekindle the flame. Even reminiscing about cringeworthy or miserable times lets us appreciate how far we’ve come — like finally moving on from that edgy, nobody-understands-me-except-Imagine-Dragons phase of our lives.

Okay, I know what you’re thinking.

Ew, Andrew, I can’t play video games. I have a life. What am I, some sort of loser?

First of all, hurtful. Second of all, hear me out. 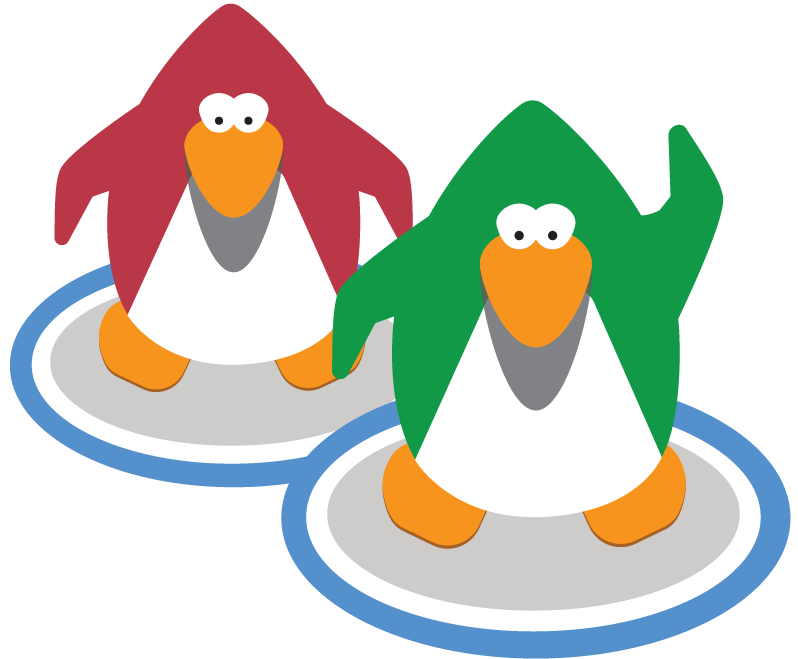 Given that we’re all currently social distancing, it’s not exactly as if you could get up to your old, less-than-6-feet-apart antics. Plus, you don’t need to sink $300 on a new Nintendo Switch to play video games with your friends; try returning to the nostalgic classics of youth. Club Penguin is back (unofficial revival versions, at least). Webkinz now offers a free limited version that doesn’t require you to buy a stuffed animal. Minecraft still slaps.

People are still starting romantic relationships during these uncertain™ and unprecedented™ times. It’s not a stretch to think that you could revive a friendship using video games, too.