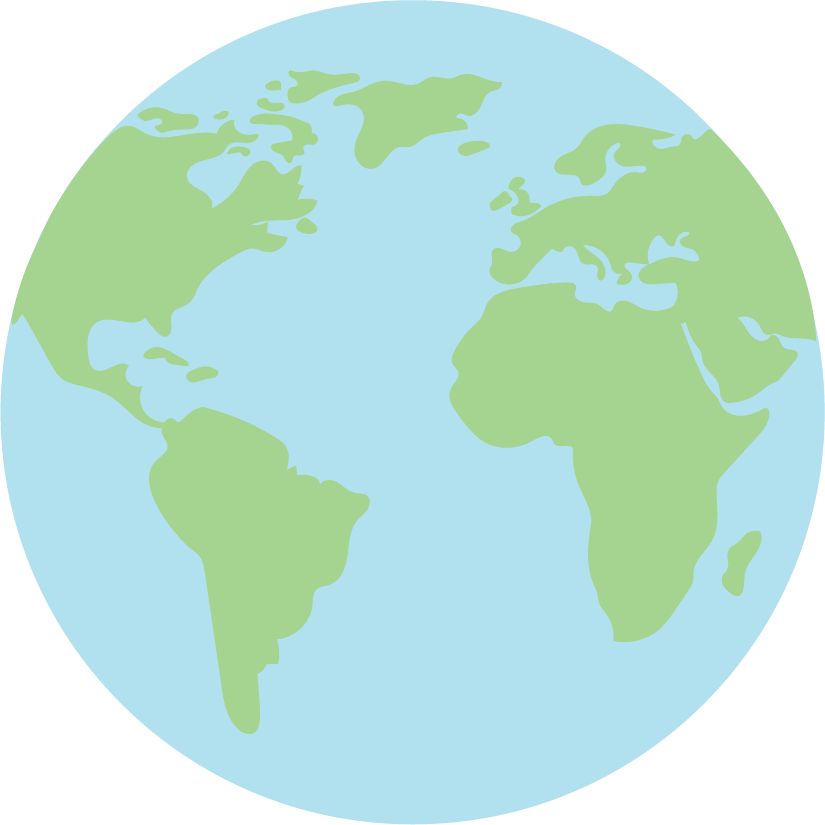 When McCormick fourth-year James Jia, who is from China, applied to Northwestern University, he did not apply for financial aid. He knew it could possibly hurt his chance of getting into the University as an international student.

Jia says his household’s annual income is approximately $70,000, and his family had to sell a secondary home to afford Northwestern’s tuition. Jia knows other Chinese families who have also had to sell their homes to be able to afford sending their children to American universities.

The cost of going to Northwestern was not prohibitive for Jia's family. His family could afford the tuition after selling an apartment, but it was still a struggle. Jia understands that financial situations vary from family to family but believes many middle-class Chinese families would have a hard time affording American tuition unless they came from more populous or wealthy cities such as Beijing or Shanghai.

According to the Northwestern Undergraduate Financial Aid website, each year “a small group of international students” receives need-based aid, but "Northwestern's acceptance rate for international applicants requesting aid is less favorable than acceptance for students not requesting aid." Some students choose to forego applying for aid and find other ways to save money, while others apply, knowing they will not be able to afford the high tuition.

Jia became a resident assistant (RA) during his sophomore year. He says the main reason he took the job was to save money and alleviate the financial burden on his family. RAs are provided a single room on campus and an Open Access Meal Plan for free, and they receive $500 every academic quarter when employed. This adds up to approximately $19,000 in savings plus $1,500 in compensation every academic year.

However, Jia says he understands why the University has different standards for international students when it comes to admissions and financial aid.

“Why should they provide financial aid [to international students], which is a government monetary fund?” Jia says. “I would like to have any opportunity for merit-based scholarships, but that’s not very common in the undergrad level for American colleges.” 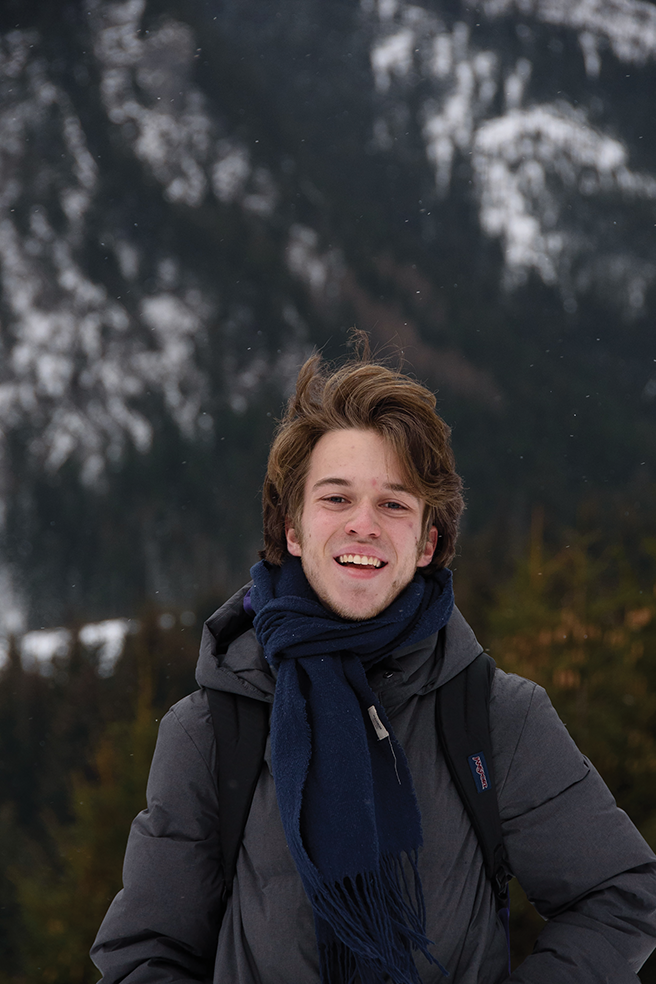 Some international students are satisfied with the financial aid packages they received from Northwestern but are concerned about their packages’ inflexibility.

Medill third-year Linus Hoeller, who was born in Austria and grew up in Germany, says he could not have gone to Northwestern without financial aid. He was overjoyed when he found out that the University gave him approximately three times the amount he expected.

“[Northwestern] was one of my top choices. It has incredible programs that I really wanted to do, but that doesn’t really matter if you can’t afford to go there in the first place,” Hoeller says.

For some, attending Northwestern would not be possible if they had to pay full tuition. Weinberg first-year Ali Slayie, who grew up in Syria and went to his last two years of high school in Tanzania, received a full ride when he was accepted to Northwestern. 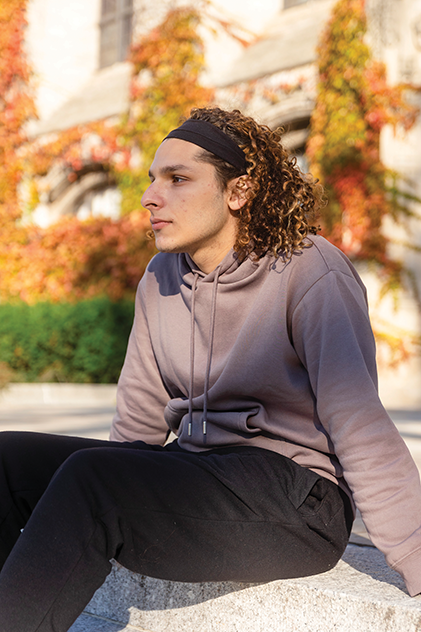 Slayie says his family’s economic situation was significantly impacted by military conflicts in Syria, as well as COVID-19. The pandemic worsened existing hyperinflation, meaning Slayie could not exchange Syrian pounds for as many U.S. dollars as he could several years ago.

He also appreciates that the package he receives from Northwestern does not require him to participate in work-study, unlike many domestic students. As a first-year, it would be difficult to handle work and school at the same time during Fall Quarter, Slayie says.

Medill third-year Anushuya Thapa, who is from Nepal, also received a full ride from Northwestern. She returned to her home country in March 2020 because of COVID-19 and came back to the United States in December 2020.

Thapa says Northwestern reimbursed her for the emergency flight she took back home to Nepal at the beginning of the pandemic. However, she wishes the University would offer more travel grants so that she could go home more frequently. Thapa adds she would not be studying at Northwestern without financial aid. 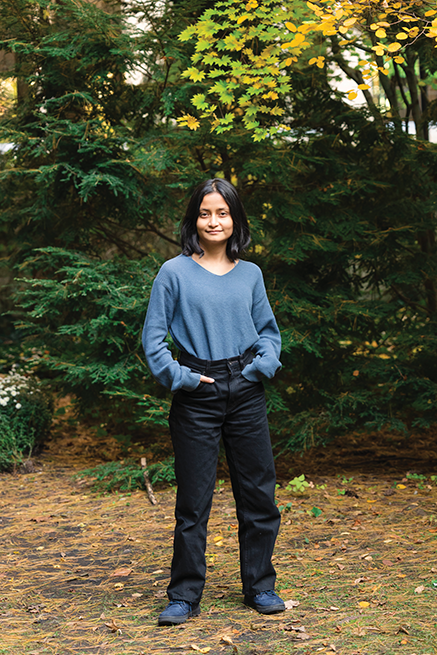 “It was a condition of my parents. They were like, ‘We cannot afford to send you abroad whatsoever, but you are applying abroad. So even if you get into your college, don’t get your hopes up, because if they don’t give you financial aid, we can’t let you go, that’s just not possible for us,’” Thapa says.

She received details about her financial aid package at least a week after she opened her acceptance letter from Northwestern and says she spent that time worrying about whether she would actually be able to attend Northwestern.

Nevertheless, Thapa says she feels supported by Northwestern, and being an upperclassman gives her more financial freedom.

“It’s a lot better for me now that I’m living off campus,” Thapa says. “The money that would go into my meal plan and housing is sent directly to me. That’s where my refund comes from. That gives me a lot more flexibility and a lot more control over my finances.”