The power of the pen

Far-off worlds, stolen glances, toppling authoritarian governments. Creative writing students at Northwestern have the world at their disposal, but it takes more than an active imagination to get into the University’s competitive creative writing program.

The program is housed in the English department with three distinct sections: poetry, fiction and creative nonfiction. Writers select one of the three genres to delve into during a yearlong sequence. First, they learn techniques, including imitations of the styles of renowned authors. Then, writers work on developing longer-form pieces. After submitting an application in Spring Quarter, selected writers gear up to begin their genre sequence in the fall.

Students face a demanding test before entering the program: a competitive application process that requires a polished manuscript. The application asks students for some basic information, the English classes they have taken at Northwestern and a 7-15 pages writing sample for creative nonfiction/ fiction or 4-5 poems for poetry. They can be accepted to a major or minor in one of the three genres, and those who do not get accepted can also pursue a non-application cross-genre minor that spans the three subjects.

Medill third-year Kacee Haslett is currently in the throes of the yearlong fiction sequence for minors. As a journalism major, she says she wanted to take writing classes in the English department and applied to the program because she missed having a creative outlet. 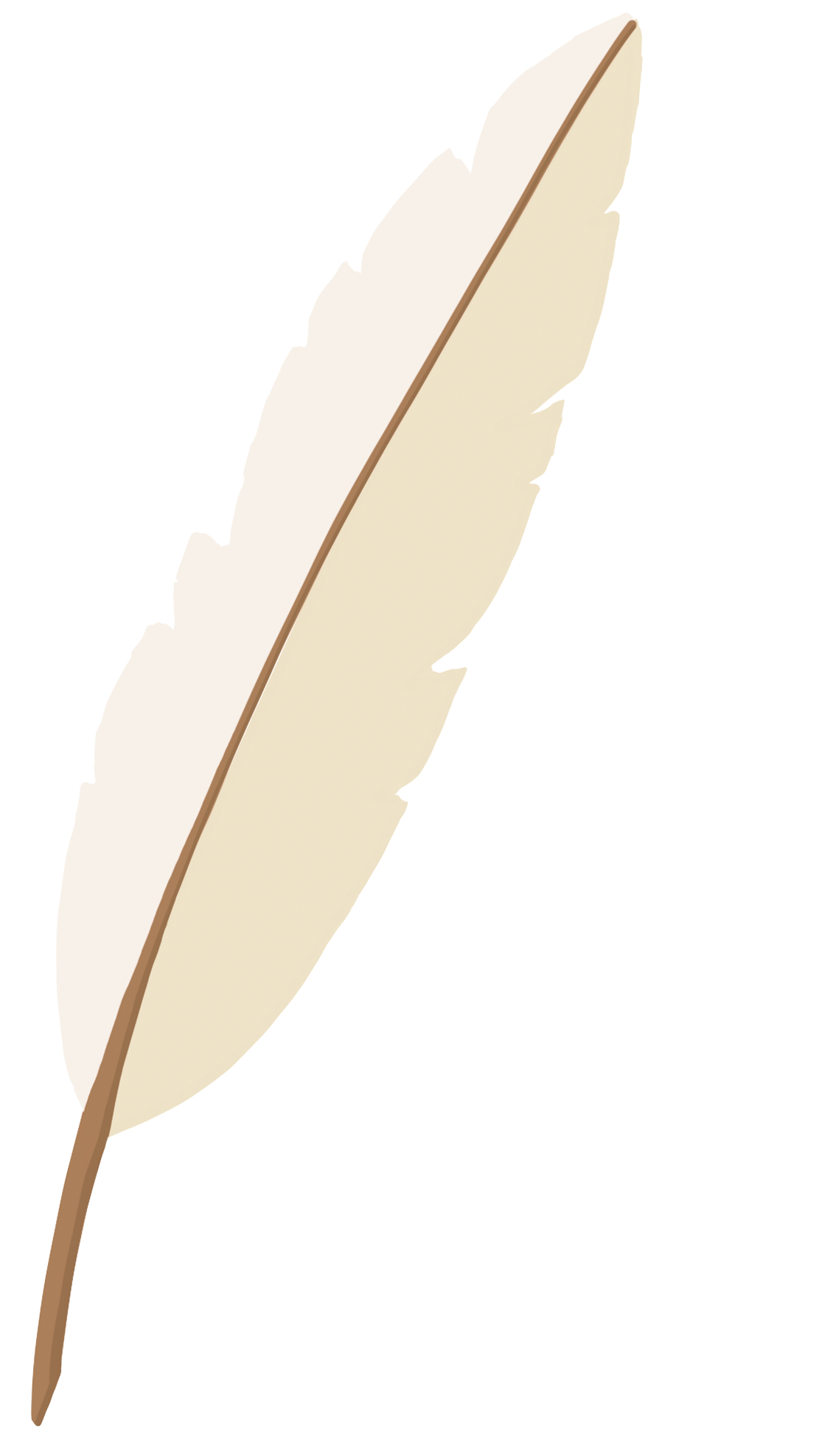 Luckily, Haslett had a writing sample from a previous writing class to use for the application. She says the process was short but still a little nerve-racking.

“I was hearing all these things about, ‘Oh it’s competitive. A lot of people apply.’ You know, it kind of sucks you have to apply to your major or minor,” she says.

While the literature major FAQ page on the English department website may say the creative writing program has an average acceptance rate of 60%, admissions reflect a much more competitive rate. According to the director of the program, Dr. Juan Martinez, around 85-110 students apply to each genre every year. Haslett says her cohort of fiction students is only about 14 writers.

Now in the program, Haslett enjoys collaborating with a smaller group in workshops, where she’s learned to feel more confident in her work. As she studies her interest in writing about romance and mystery, Haslett receives feedback from her peers.

“I love how small it is, and it doesn’t really feel competitive anymore,” she says.

Martinez says that when faculty evaluate applications, they look for writers who have devoted time and effort to their sample. The program seeks to cultivate a group of writers with a wide range of styles and experiences.

“We want to get as many diverse voices as we can, just because it makes the classroom experience better for everybody,” Martinez says.

Kulick took a creative writing course at Northwestern that introduced her to a broad range of styles. She appreciated exploring the scope of creative writing, but hopes to focus on the genres she’s interested in by selecting a topic within the program.

“It was kind of overwhelming sometimes, but I think that was the point of it. It’s just exposing you to a lot of different forms of writing,” she says. 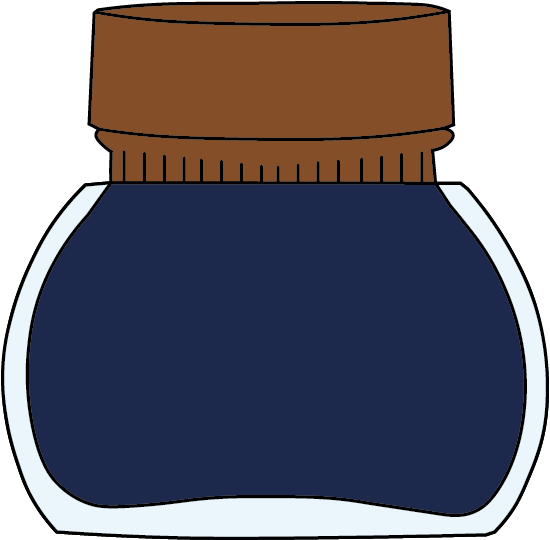 As a lifelong reader, Kulick understands that the best adventures come from pursuing a challenge.

“I feel like if you get [in] then you know you’re in a very good program that’s really going to be people who want to be there,” Kulick says.

To Professor Averill Curdy, the program does more than teach the complexities of diction — it helps writers become lifelong learners.

“I think that’s something that all writers share, which is this desire to keep learning their craft,” she says.

Curdy primarily teaches poetry classes, but also mentors prospective and current students. She says the program can be challenging because writers need to understand that creativity doesn’t come without work.

“It’s as much labor as it is inspiration,” she says.

Curdy writes what she calls “angsty” poetry, and the theme of transformation she enjoys in her work often manifests in the program as writers develop.

“To find that thread of passion that they can then follow deeper, I think is really exciting,” she says.

The program allows writers to engage in the forms of creative writing they care most about. Martinez has a penchant for absurdist and surrealist styles, and he embraces unique storytelling. He says it makes him happy when students in the program are able to explore interests in different types of fiction. “The kind of thing that they love to read on the DL,” he says.

“Opening up the space to more voices of color, more intersectional voices, more queer voices. It feels like a much more open space than it’s been.”

Many great stories stand the test of time, and the creative writing program has had a place at Northwestern for over 40 years. Mary Kinzie, a poet, English professor and critic, founded the program in 1979.

Today, Martinez feels the scope of the program has expanded to include a diversity of perspectives. He says he’s seen the program make more intentional strides in “opening up the space to more voices of color, more intersectional voices, more queer voices. It feels like a much more open space than it’s been.”

The program also has an impressive track record. No. 1 New York Times best-selling author of the Divergent series Veronica Roth graduated from Northwestern in 2011 with a degree in creative writing. Martinez remembers teaching Sarah Sherman in a creative writing class — Sherman is now known by her stage name “Sarah Squirm” and debuted on Saturday Night Live this fall.

Jeannie Vanasco (Weinberg ‘06) wrote her debut memoir, The Glass Eye, from pieces of the long-form poem she worked on in the program’s poetry sequence. She later applied to the fiction sequence for her senior year. Vanasco says the sequences instilled a “dedication to reading critically and creatively.” Having now published two books, Vanasco remembers the program fondly.

“For me, the creative writing program — that was the best part of undergrad. It wasn’t the parties. It wasn’t anything. It was really the creative classes,” Vanasco says.

Students can apply to the program every Spring Quarter, and while applications for 2022 closed April 25, prospective students can begin planning their schedules in the fall to include prerequisites.

Haslett says the program has been one of the most rewarding aspects of her Northwestern experience.

“It’s also really crazy to be in this program that a lot of successful writers have been in,” she says. “So, it’s cool to be among that.”