To pee or not to pee?

The communal living style that college dorms thrust upon students tears us from our childhood bathrooms and forces us into public, shared spaces in our most vulnerable moments. A whole new world awaits, boasting near-transparent toilet paper that only comes out in dime-sized pieces and mysteriously slimy shower curtains that seem to reach out to grab you at your most defenseless. As you venture toward the showers amidst this chaos, a singularly important question emerges: to pee, or not to pee? 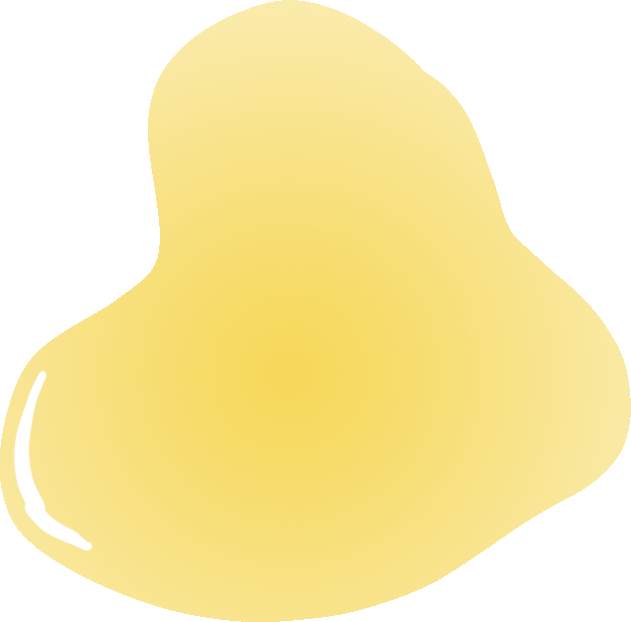 Peeing in the shower is more than a situational choice. It is a decision that reflects one’s ethical boundaries. Philosophical reflection can help us navigate these troubled yellow waters. Thomas Hobbes once said, “Leisure is the mother of philosophy,” and peeing in the shower is the epitome of bathroom leisure. Northwestern University students engage in this debate, expressing conflicting philosophical outlooks on the impact of peeing in communal showers.

Weinberg second-year Tinkle Winkle* is a “loud and proud” shower-pisser, she says. She explains that, at this point, it’s habitual.

“I’ve been ‘Pavlov-dogged’ into knowing that it’s time to pee,” says Winkle.

Winkle’s roommate, Medill second-year Penelopee Pea*, echoes this sentiment, saying, “Of course I pee in the shower — it just happens.” 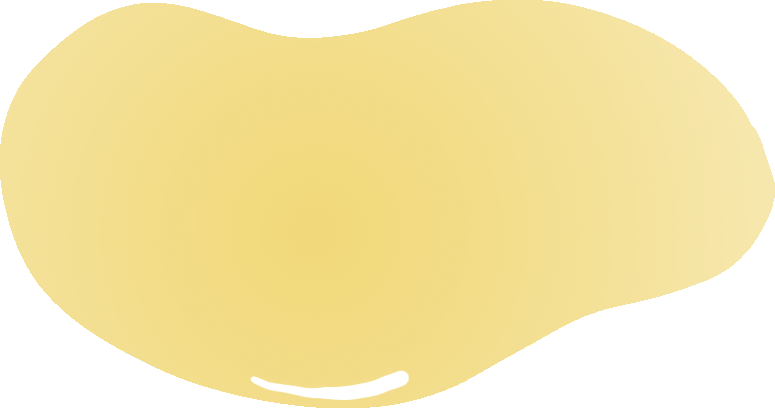 When asked about potential differences between peeing in a shared shower and a private one, Pea sees few.

“I feel worse about it when I pee in a shared shower, but I do it anyway,” she says.

Clearly, our resident shower-pissers understand the gravity of their actions but demonstrate such bold disregard for the social contract of communal bathrooms that they feel no remorse.

However, there are benefits to peeing in the shower, such as reduced toilet paper use, saving water by not flushing the toilet and some more subversive pros, according to Weinberg second-year Uri Nater*.

“My pee cannot be the worst fluid or substance that has touched that shower,” Nater says. “There are some cases where my pee might be cleaner than whatever’s already there. So honestly, I’m doing the residents of Bobb a favor.”

Regardless of a shower’s relative cleanliness, no one wants to set foot in a remnant puddle of piss when they’re already braving a public bathroom. Although shower shoes abound and some students might have impeccable aim, it’s about the principle. 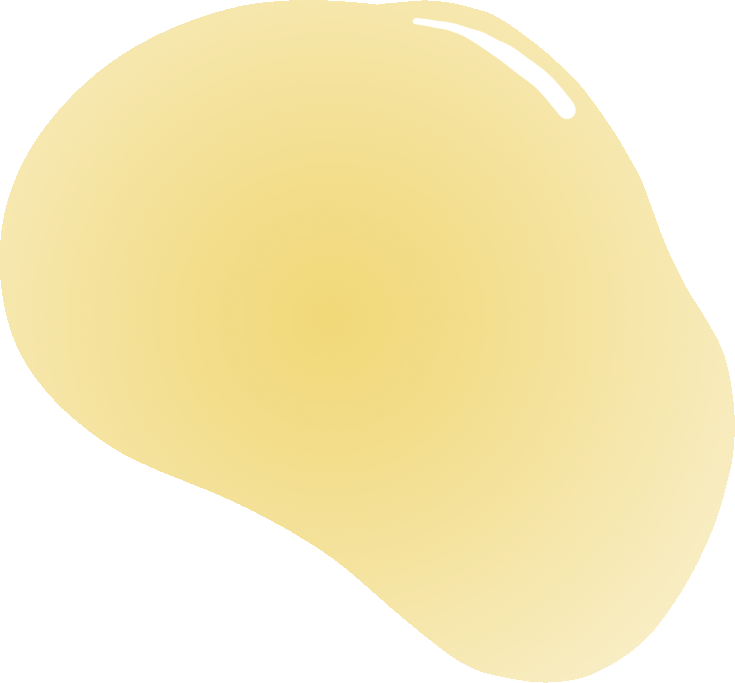 As Weinberg first-year Krissa Pissa* explains, the showers are “a shared space.” Her roommate, Communication first-year Wanda WeeWee*, notes that they no longer share a shower with only family members. Pissa chimes in, “Yeah, family can step in my pee.”

This distinction between familial and public spheres is a more tempered perspective than Pea’s*.

“Some people think it’s gross, even though I don't,” Pea says. “So those people I just don’t tell.”

Hate to break it to you secret pissers, but the watchful eyes of the bathroom spiders see all, and they know when you’re painting the shower walls with your urine.

So the ultimate question remains: to pee, or not to pee? As Pythagoras once said, “Choices are the hinges of destiny.” So next time that golden shower tempts, choose carefully. The impact of your bathroom etiquette touches not only the unsuspecting feet of your hallmates but also your moral compass.