Tune in to tune out

TUNE IN TO TUNE OUT

The music, movies and shows that will help you escape from quarantine

Escaping the house isn't an option during quarantine, but escaping into a movie can be just as gratifying. Shelter-in-place orders have allowed us to discover new shows, revisit our favorite movies and listen to the latest music. NBN asked Northwestern students what media they've been using to help them get through these isolating times.

Note: Students' responses have been edited for clarity and length. 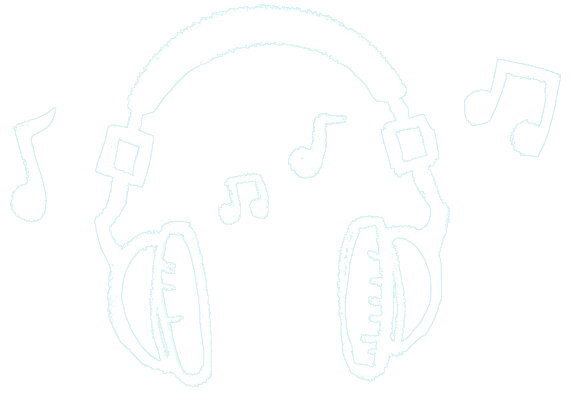 It's from 1989, and a couple years ago I was in the car with my dad and he told me it was his favorite song. So a few weeks ago, I had a playlist of God knows how many songs - 1500 maybe. It came on shuffle, and I just broke out into the biggest smile. I can't be with him because if I leave Northwestern, there's a chance they might not let me back into the country. So I'm using music to stay connected with people I can't be with right now

Other suggestions: "Blinding Lights" by the Weknd and the Irish film "The Commitments"

It’s very nostalgic from my childhood. I used to watch it a lot, to the point that I can quote it now. It’s just a great, feel-good movie, and who doesn’t like rats that can cook, right? I never really had a ton of time during school to watch movies or TV. Because I have so much free time now, if I don’t do anything I feel like I’ll go crazy, so it’s nice to have a good old movie to put on.

Other suggestions: The Bon Appétit Test Kitchen on Youtube 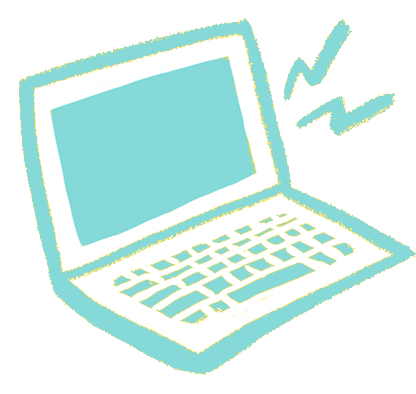 Quarantining in: Round Rock, Texas

Currently watching: "Too Hot to Handle"

I watched all of it in one sitting, and I think it's because I usually hate romance-type shows, but they're actually forming meaningful connections on the show. Especially during quarantine, when I haven't seen anyone besides my family in over a month, I was like, “Damn, I want meaningful connections right now.” I think it's just a good distraction from everything that's so serious.

Other suggestions: The Strokes’ new album, “The New Abnormal”

Currently listenting to: The Marias

It’s calming, transportative stuff, sort of California lo-fi surfer rock type. I’m imagining that I’m in a different place. It’s very laid back and takes my mind off of things. The reality that we’re in is very frustrating and out of everyone’s control, so you can only sit back and try to find something to make you not think of how terrible everything is. Sometimes you just need some mind-numbing stuff to get yourself into a different reality.

Other suggestions: Dig out the old Wii and play Mario games

Media is so centric to how I communicate with people, so just finding ways to stay in touch is great. There’s this app called Letterboxd where you can log movies. I can see what my friends are watching and if they left a review of what they thought about it. It’s a good way to see, ‘Oh, my friend just watched this, I can talk to them about it,’ and feel that even though we can’t go to the movie theatre together, we can still talk about film, which is what we love doing.

Other suggestions: The show “Feel Good” on Netflix, music from The 1975 and the movie “Saint Frances,” which is set in Evanston