As Communication fourth-year Isabella Min reflected on her time as an Asian American Studies minor, she realized that very few of the professors she’d had were still at Northwestern University. She can think of at least three or four that no longer teach at the University. 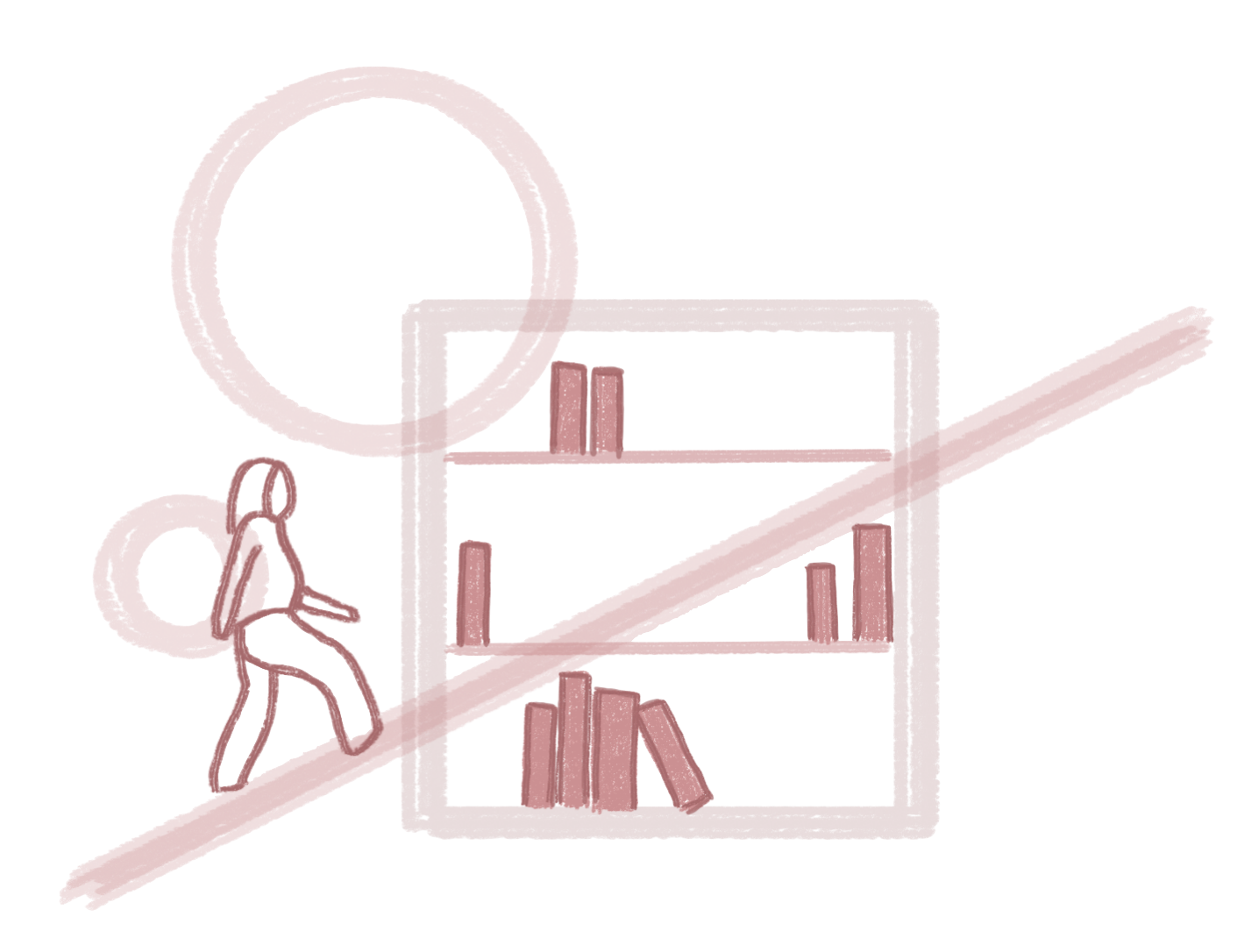 “It’s so unfortunate that we don’t have the resources to hire teachers for longer terms or provide the benefits that professors need to be able to want to stay,” Min says.

The lack of hiring power, according to Min, stems from the Asian American Studies’ status as a program, not a department. The program was only established as a minor in 1999 after years of student pressure, including a 23-day hunger strike in 1995. Asian American Studies became available as a major in 2016. Despite further student and faculty activism, it has yet to be departmentalized and lacks the funding that would come with such status.

Northwestern’s ethnic studies programs, which include both the Asian American Studies Program and the Latina and Latino Studies Program (founded in 2008), have faced a lack of institutional support since their inception. The Native American and Indigenous Studies minor, approved during the 2018-19 academic year, doesn’t even have its own standalone program and is instead housed in the Center for Native American and Indigenous Research. Amidst the nationwide push for racial justice, Northwestern students and faculty, along with others across the country, find departmentalizing ethnic studies programs crucial to building equity.

Communication third-year Camille Garcia-Mendoza describes her class on Latinx history, taught by professor and Director of the Latina and Latino Studies Program Geraldo Cadava, as “eye-opening” in terms of learning about the experiences and histories of Latinx populations in the United States. She says it helped her gain perspective on her own upbringing and family history as a second-generation Cuban American from Miami, Florida.

“I didn’t learn until this class that there was a very particular demographic of Cubans who left in the ’60s versus the ’80s,” she says. “It gave me a lot of perspective on what my grandparents’ lives were like in Cuba, that they were able to afford to come in the ’60s, which is relatively early on.”

Garcia-Mendoza found her identity being represented in the class refreshing, since she didn’t feel it was in other classes. She hopes that increased funding for ethnic studies programs will allow other students to get similar opportunities to study their own backgrounds.

“I hope in the future that they get better funding, so they can really retain students and be able to do the great work that they’re doing,” Garcia-Mendoza says. “I think that they need to be expanded for sure.” 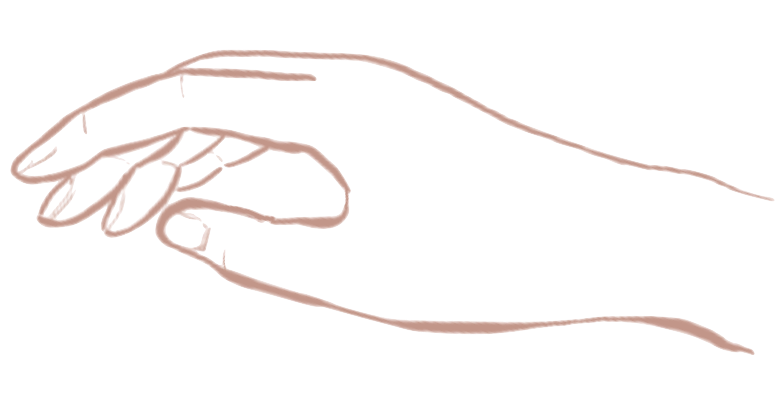 In January 2018, the Latinx Asian American Collective, the collaborative effort of the student groups Movimiento Estudiantil Chicanx de Aztlan de Northwestern and the Asian Pacific American Coalition, began a push for the departmentalization of the Latina and Latino Studies and Asian American Studies programs. Their proposal and petition quickly gathered support, including the signatures of more than 1,000 students and faculty and the endorsement of Northwestern University Graduate Workers, but their meetings with Northwestern administration resulted in little change.

The group held a teach-in in May 2018, and in May 2019, Weinberg Dean Adrian Randolph approved the hiring of tenure-eligible professors specific to an ethnic studies program; previously, only departments had this ability.

Northwestern students aren’t the only ones making the push for departmentalization. Students and faculty at the University of Chicago have been fighting to departmentalize their Comparative Race and Ethnic Studies program under the #EthnicStudiesNow campaign. Harvard University students involved with the Harvard Ethnic Studies Coalition have also mobilized in support of establishing an ethnic studies department. However, like at Northwestern, both campaigns have seen slow progress from their administrations.

“There was just such a diverse background of people that made our discussions and our understanding of the topic so much broader,” Manske says. “[We] really covered a lot more than if it was a class of people who all had the same entry level of understanding about the topic.” 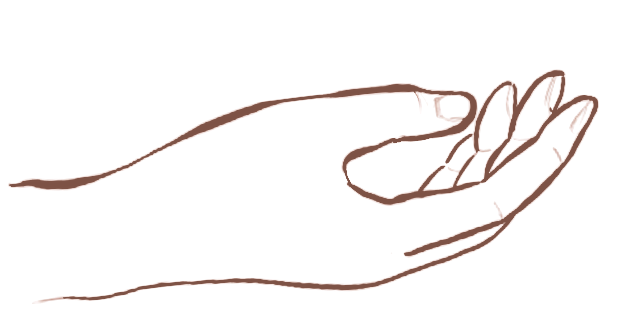 Still, Garcia-Mendoza feels that there is a “tough line to walk” between genuine curiosity from students who don’t identify with the group in question and taking away class spaces from those who do.

“Priority should be given to try and get people who identify with those identities into these classes so that they can have that experience before they graduate,” Garcia-Mendoza says. “But, I certainly think that there’s a lot of utility to having people who don’t identify with those ethnicities and races take those classes to learn that perspective.”

The issue of who should enroll in ethnic studies classes is complicated by the limited number of classes. For the upcoming Spring Quarter, five classes are offered in African American or Latina and Latino Studies, while there are six classes and a first-year seminar for Asian American Studies. To have more classes, ethnic studies programs would need more professors, but, as Min noted, that’s difficult without department status. The Asian American Studies Program, for example, has only seven faculty members, two of whom are visiting associate professors.

While departmentalization is helpful, it still doesn’t guarantee equal standing with other departments. Northwestern’s Department of African American Studies was first established in 1972 following a series of student protests, including a 1968 sit-in at Northwestern’s Bursar ’s office. In contrast with the Asian American Studies Program, it enjoys full departmental status and is composed of 13 faculty members with no visiting professors. Still, it pales in comparison to Northwestern’s Department of Economics, one of the University’s most popular majors, which has 47 faculty members.

Even beyond nationwide departmentalization and the growth of existing ethnic studies departments, Min hopes that ethnic studies courses could one day become a Northwestern distribution requirement.

“Ethnic studies classes all around are so worldly in a sense that it touches upon everything from history to the present, to things that are going on, breaking down the structures that are in place that hold up why things are the way they are,” Min says. “They’ve cultivated the person I’ve become today and how I perceive the world.”