According to Riot, Neon is a young woman from the Philippines who specializes in utilizing her speed and lightning abilities, making her the fastest character in the game to date. 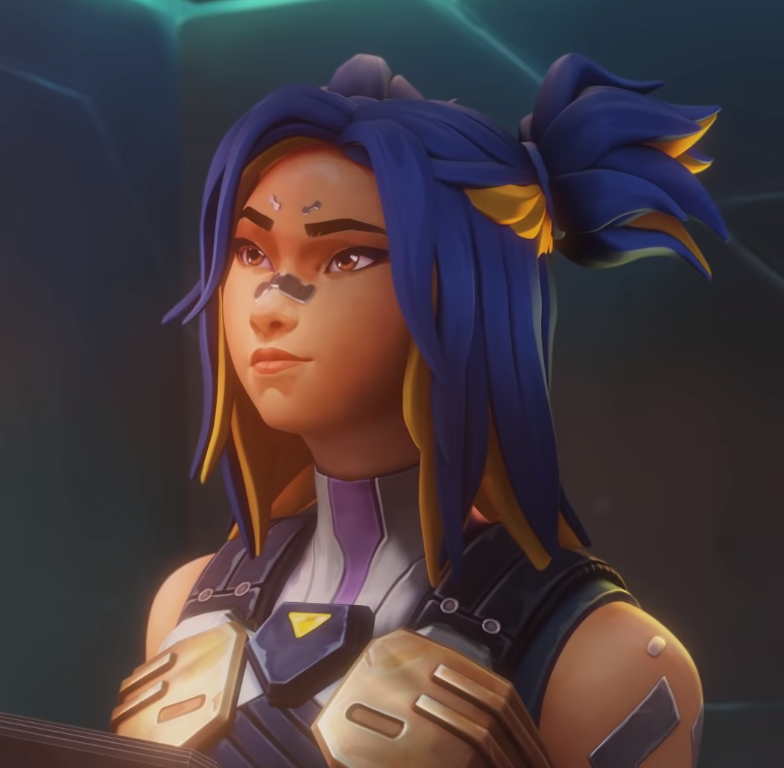 Even while balancing a cast of characters that includes a dapper French weapons expert, a mastermind from Ghana who can control the stars and even a robot with a slightly morbid sense of humor, VALORANT still falls short in certain areas of representation. The game attempts to represent people from all over the world, but there are still many players who feel left out of this concept. Though popular games like League of Legends and Overwatch have featured many East Asian characters in the past, there has been a distinct lack of Southeast Asian characters in many mainstream games.

Riot, the developers of both VALORANT and League of Legends, is making huge strides and keeping promises to fans not only with the release of Neon but also with upcoming League of Legends champion Zeri, another Filipina character. Riot developed both Neon and Zeri at the same time, and Vanille Velazquez, a voice actress based in the Philippines, voices both characters.

“She just really feels authentic. Neon feels like an actual Filipino and I love how she’s not just full of stereotypes,” Velazquez said in an interview with Inquirer.net. “There are actual Filipinos who work on her behind the scenes and that’s how you create authentic representation.”

Riot also released an animated short to give fans some background into Neon’s story before she became a playable character on January 11th. In the video, Neon settles into her new home, presumably at the base of operations after being recruited for VALORANT. She puts on music and decorates her room, and we discover that she has brought some pieces of home with her, such as her walis tambo (a Filipino-style broom) and jersey from the Philippines’ national basketball team. We also learn she collects plushies and brings a selection of them with her.

The reaction to the video was overwhelmingly positive. The official VALORANT Twitter account even shouted out the community thanking them for their support after they released Neon’s trailer video.

Twitter was flooded with positive reactions from developers, artists, and fans all reflecting on how much Neon meant to them.

Aside from Neon’s cultural impact, her in-game presence has also surely been felt among the playerbase. It is too early to tell how her unique abilities will shape the rest of the game, but for gaming fans, here is a quick rundown of Neon’s official abilities according to Riot.

Signature Ability: High Gear – Allows Neon to run faster than any other Agent in the game. Once she sprints long enough, she can charge her momentum into a sliding stop. This ability is really what sets Neon apart from any of the other characters.

Ability: Fast Lane – Creates a lane formed by two walls of static electricity. The walls block enemy vision and damage enemies who pass through it.

Ability: Relay Bolt – Neon can throw a small energy bolt that ricochets and detonates in a circular area. Enemies hit by the bolt are stunned.

Ultimate Ability: Overdrive, 7 point cost – Allows Neon to use a lightning beam as a weapon instead of a gun. She has high accuracy even when using the beam while running.

Overall, Neon is a great addition to the game that spices up both the gameplay and character representation that VALORANT has to offer. Going forward, I think that Neon’s added speed and movement will rival that of extremely popular Agent Jett, who has dominated both casual and competitive play since her release. Since Neon was added into the game last week, professional players and casual fans alike have been experimenting with her new abilities to see exactly how she will fit into the game’s complicated dynamic.