All the world’s a stage 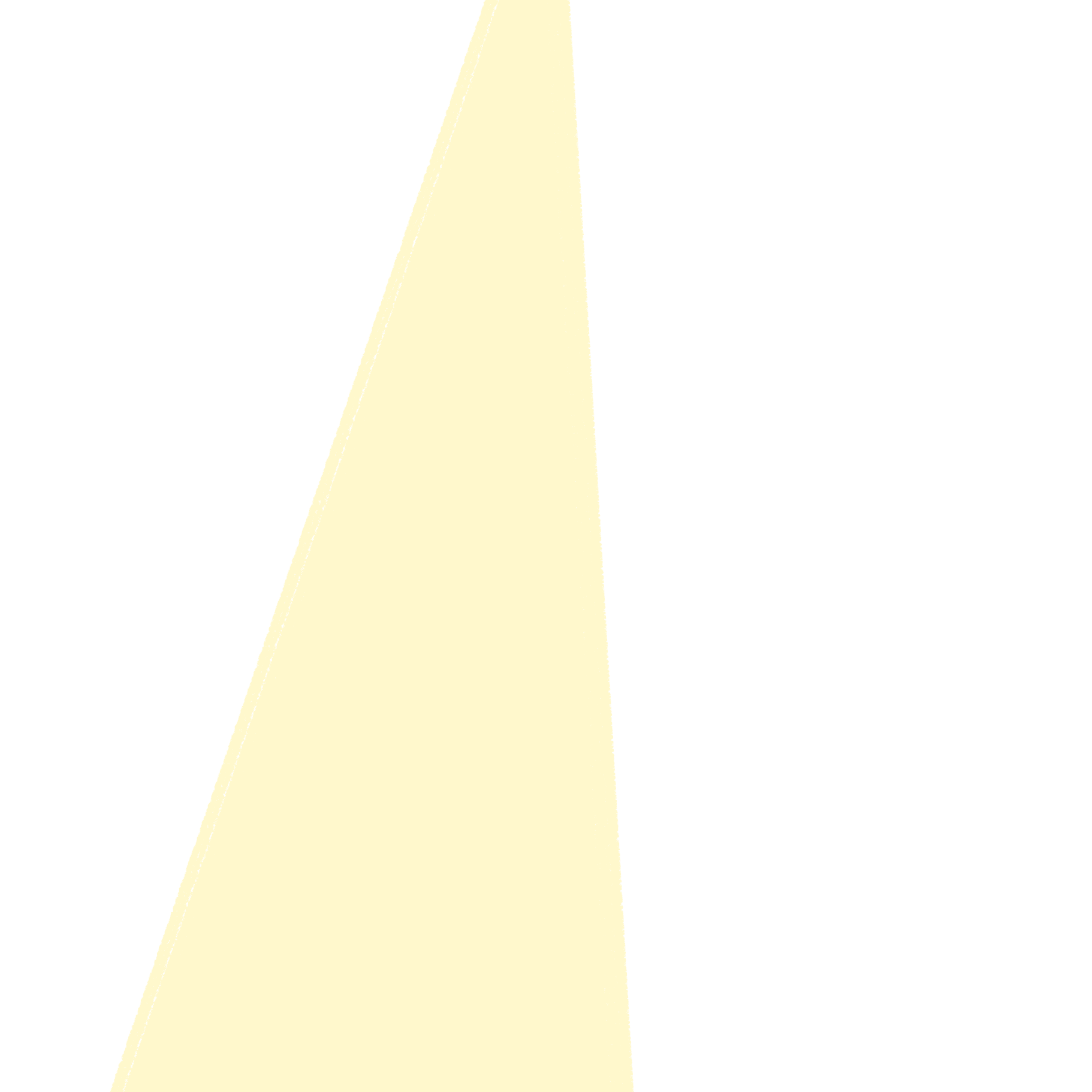 Seventy choral singers stood on the Lakefill grass holding black megaphones. They sang under the full moon in the first live Bienen performance in over a year. Audience members walked through at their own pace on a set trail weaving through the singers, so they could fully experience the natural and auditory beauty around them. They stood 22 feet apart from the singers, but the megaphones and quiet night allowed audience members to hear even whispered melodies.

Donald Nally, a Northwestern professor of conducting and ensembles, and Kevin Vondrak, a 2017 Northwestern graduate and conductor/collaborator, composed the piece, titled “Eclipse,” with the intention of putting on a socially distanced performance with a live audience.

“That kind of unspoken relationship between singer and audience member … it’s a vital part of what goes on,” Nally says. “The absence is felt by the audience members, staring at the Zoom screen. It is also felt by the performer who’s looking into nothing … So the question is, how do we do [it]? How do we connect? How do we sing? And have people experience it live? And this has been our solution.”

For three academic quarters, COVID-19 restrictions have confined student performers to Zoom screens and pre-recorded videos. But as vaccines become commonplace, some Northwestern performers are adapting to outdoor spaces to showcase their talents live. These performances not only reestablish audience connections but also energize performers and viewers.

“That kind of unspoken relationship between singer and audience member … it’s a vital part of what goes on. The absence is felt by the audience members, staring at the Zoom screen. It is also felt by the performer who’s looking into nothing."

Other performance groups on campus will continue to only livestream their work due to safety concerns. Boomshaka, a group that combines the energy of drummers with dance, has been practicing and performing over Zoom for the past three quarters. Weinberg third-year Kati Guerrero, who serves as both a drummer and the social chair of Boomshaka, says working almost exclusively through video can be depressing.

“You come to Zoom rehearsal, and it just reminds you of how far from the real thing that is. Or you’re preparing for a videoed spring show, and you can’t find rehearsal space, and it just feels very distant from what you hoped it would be,” Guerrero says.

Though the group has decided that it’s too soon for live audiences, they have begun practicing outside in small teams of 10 or fewer. They flock to parks and open spaces, practicing their rhythms and timing the dances.

“Every rehearsal I had, there’d be some little kid [who’d] toddle up to us and stare at us for 30 seconds and leave. That was so nice,” Guerrero says, laughing. “I really missed that — just having people perceive us.”

The interactive aspect of a live audience is key to many performance groups on campus and something many feel they’ve been lacking.

That audience feedback is what led shows like Sit & Spin Productions’ “The Secret in the Wings” to work closely with the administration to have their outdoor performance approved. “The Secret in the Wings” was still struggling with the administration a few weeks before opening night, as the crew worked through safety logistics.

“Half the fun of performing is sharing the appreciation for what you’re doing with the audience.”

The choreography for an outdoor performance is also a unique challenge, since performers must social distance and wear masks throughout.

Since none of the actors can touch, Brooks says they have to get creative and will be using floodlights and a white backdrop to simulate a kiss through shadows.

“The heightened world that the show lives in allows the choreography to also live in an abstract space,” Brooks says. “That works better for the six-foot distance format.”

Students perform a rehearsal of "The Secret in the Wings" outdoors. (photo by Chiara Dorsi) 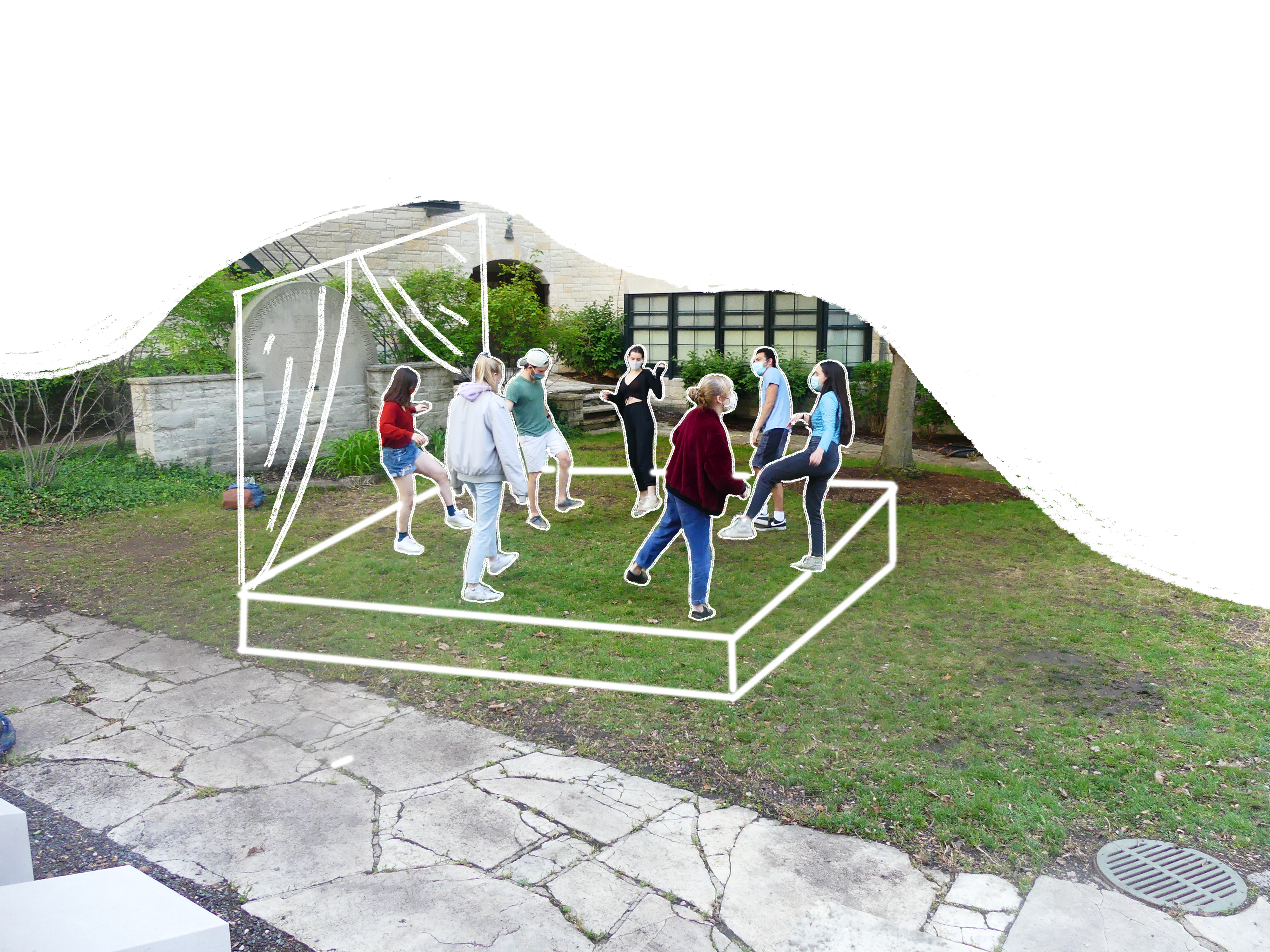 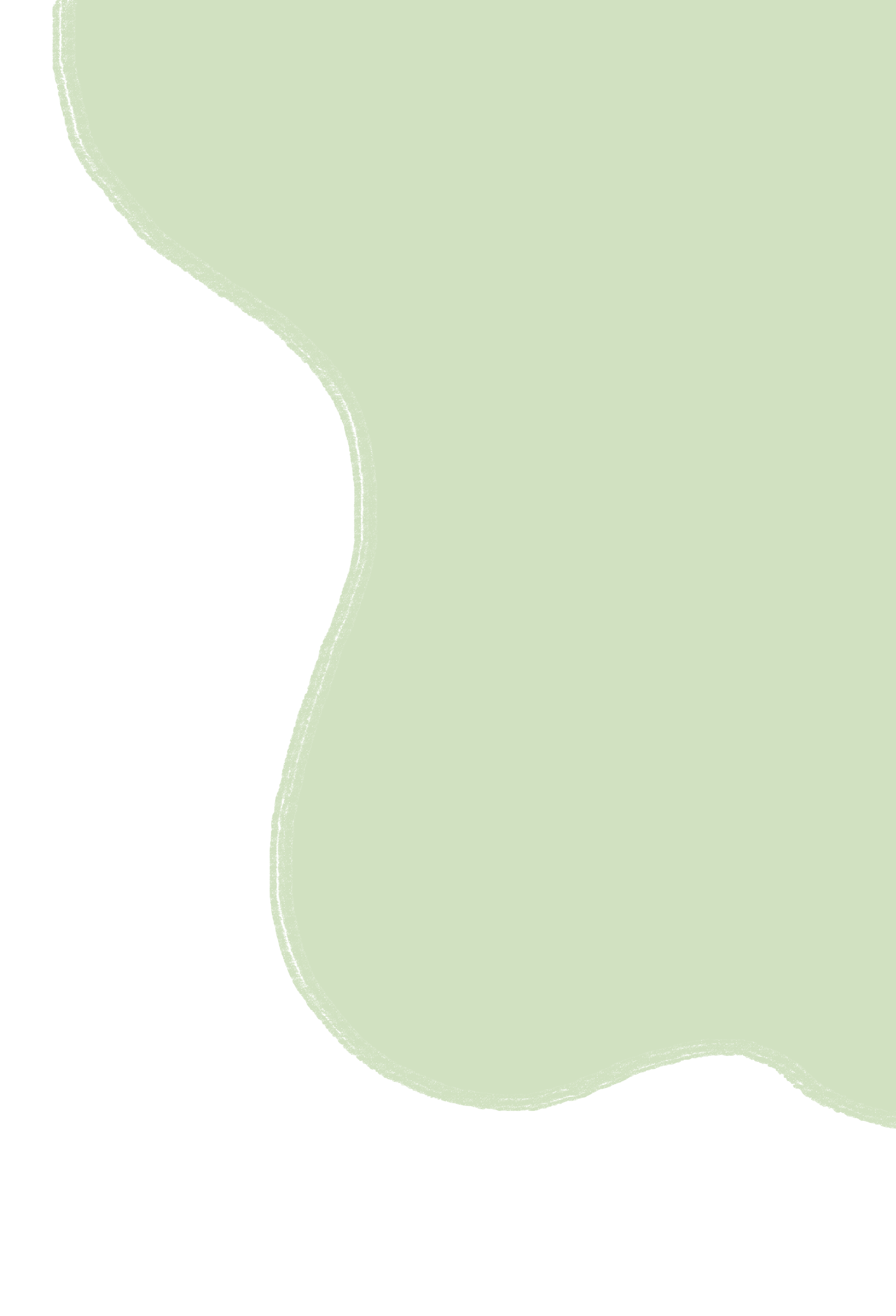