Fright at the Museums

Have you ever wondered what a boxing match between ground squirrels looks like? Wanted to explore the history of glory holes? Wished you could see the Star Trek cast embodied in the form of ceramic jugs? Look no further. NBN has curated a selection of Chicago’s funkiest, freakiest and most fascinating archives. Experimental taxidermy enthusiasts, kinky Wildcats and students looking for historic, novelty shot glasses: These niche Chicago museums are for you.

I entered the Woolly Mammoth antiques and oddities shop from an unassuming side street in Andersonville. This knockoff Borgin and Burkes has everything: an inordinate amount of squirrel taxidermy, a giant bust of King Kong, ancient idols of cult worship — whatever object you’d least want to encounter in the opening scene of a horror movie, they probably have it.

Of the various odd themes present at the Woolly Mammoth, one is bones and another is unconventional taxidermy. Almost every unlikely artifact is tagged with a piece of paper that reads, “Yes, I’m real, please don’t touch me.” This statement was especially jarring on an entire human skeleton that I almost ran into while backing away from a taxidermied two-headed calf named Brussels Sprouts, also real. 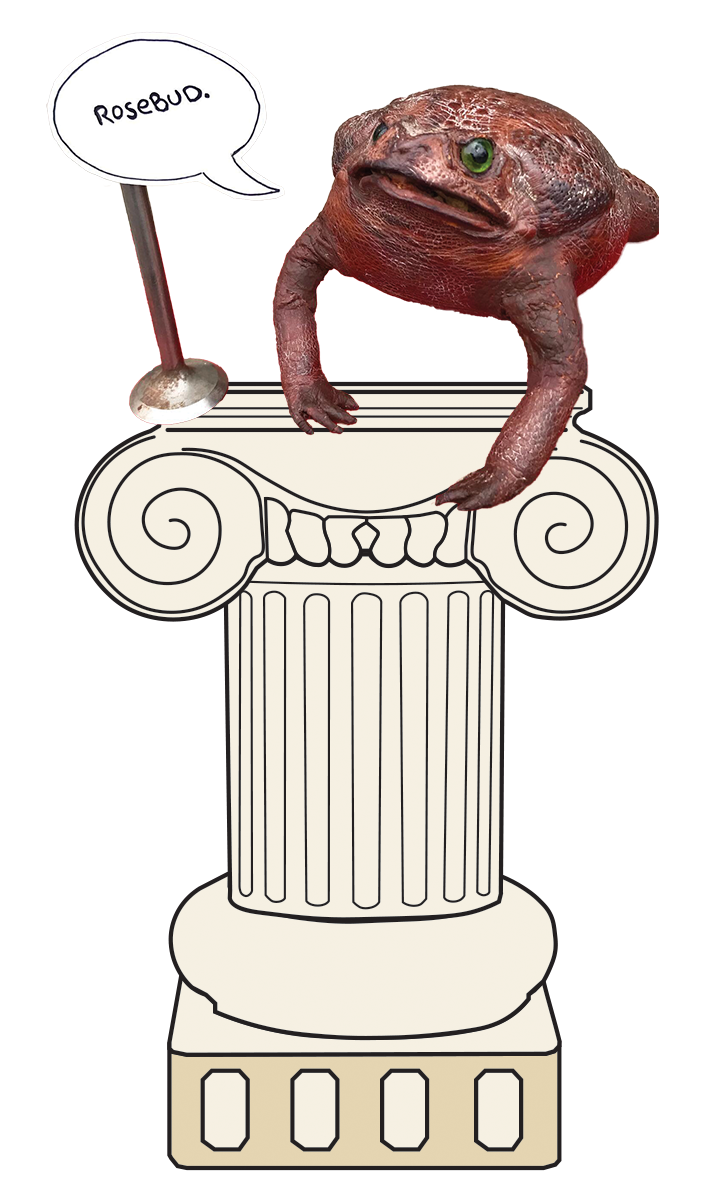 The Woolly Mammoth is not just a display of creepy attractions — it’s also a store. I wasn’t personally enticed by the box full of human teeth (only $16 each!) or the selection of raccoon penises (also a $16 steal), but if you need a gift for your weird cousin, this is the place. There was also a deeply haunting inventory of disembodied wax heads and animal masks that look like prototype furry costumes.

I wasn’t even sure that I’d be able to leave the Woolly Mammoth. In fact, I was partially convinced that I’d become their newest quirky taxidermy display. Regardless, I recommend that you come experience this shop for yourself. You’ll definitely see something you haven’t before, whether that be an ancient bottle of hair-growth serum or a real shrunken head. 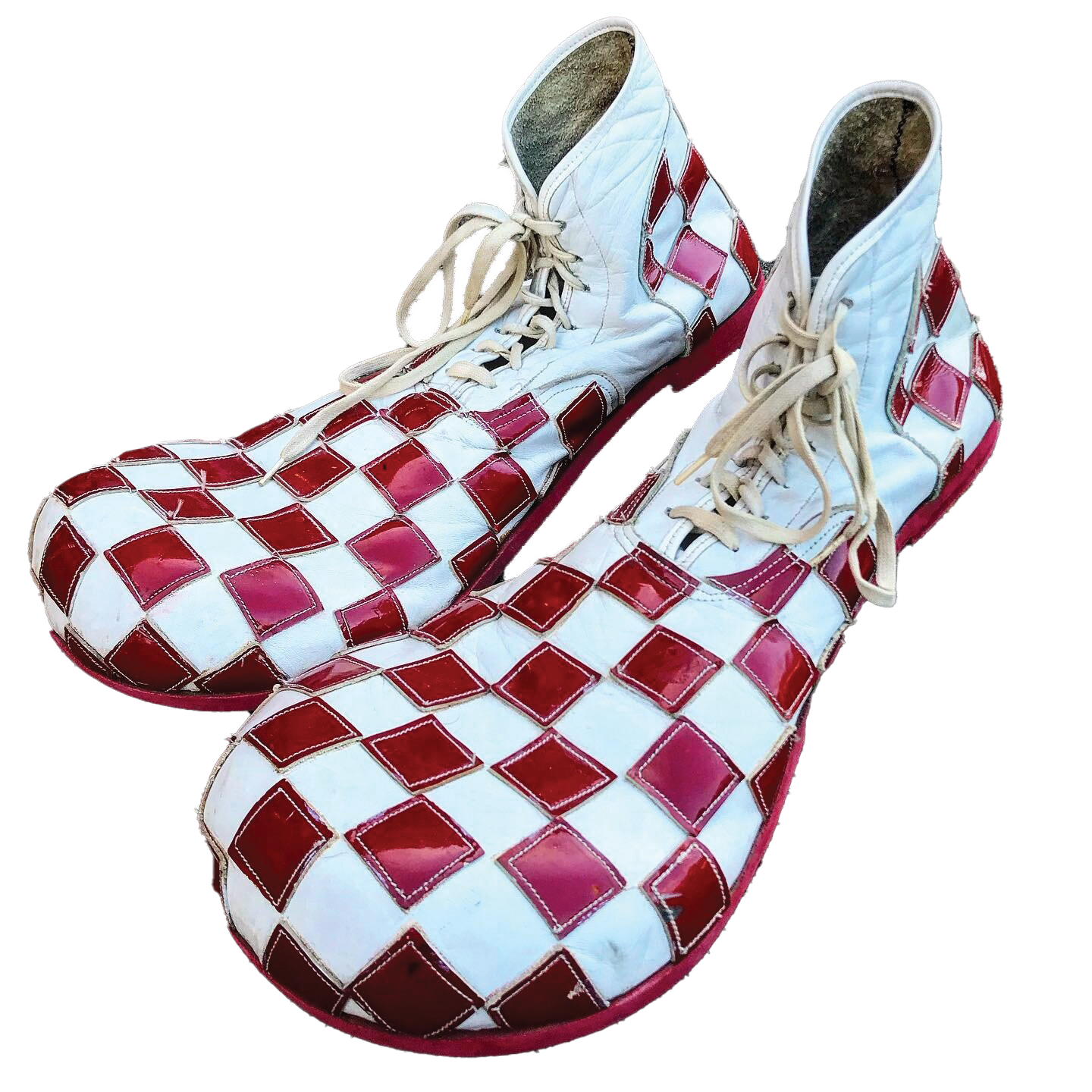 The best part was probably the leather clothes. There was a bedazzled leather bra that I would totally wear to Dillo, but beyond that, most of it was a little out of my depth.

On my way out, I took a final look at the flag that read, “fuck safely, one day at a time,” and could safely say that I would not return to this museum. Props for the consent culture, negative points for the photograph of a woman pissing onto the camera. Don’t come here for parents weekend. Do come here if you’re trying to get a read on whether your boyfriend is down to try out the fuzzy handcuffs you just bought. They’re gonna look super tame in comparison.

The museum that started this saga. It has beguiled me, evaded me and bewitched me, body and soul. The American Toby Jug Museum is an Evanston gem, located inconveniently past Trader Joe’s. Its endless shelves are packed with 8,000+ disembodied, lobotomized ceramic heads of all of your favorite celebrities and least favorite historical figures. Dating all the way back to the mid- 1700s, Toby Jugs are “figural ceramic pitcher[s] modeled in the form of a popular character, historical, fictional or generic,” according to the museum’s website. 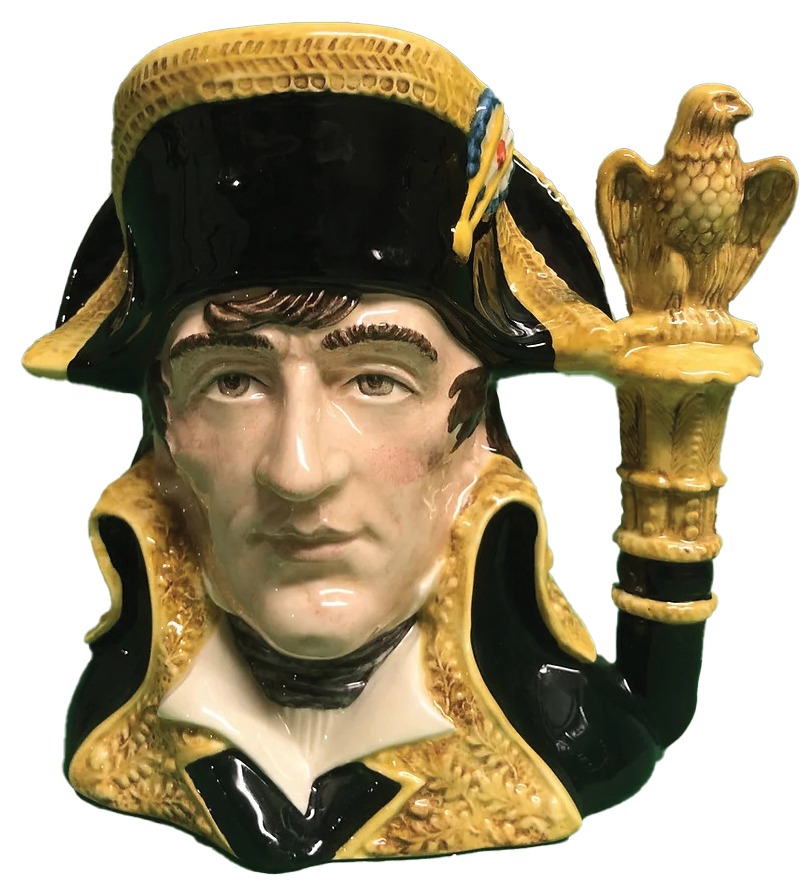 Despite my best efforts to experience the largest Toby Jug collection in the world, the museum was closed every time I called. The first time, a very British man informed me that all three Toby Jug employees had COVID-19, and they would be closed for a while. I wished him a speedy recovery and pictured him sipping tea from the giant ceramic head of Gromit from the hit TV show Wallace and Gromit.

In lieu of a visit, I did a Google Street View search of the location, partially to see if the museum even existed. From the outside, the Toby Jug Museum could be a local branch of a regional bank. Besides a small shelf of teaser jugs, there wasn’t much to see. There was a set of stairs immediately inside, forcing visitors to descend below street level into the bowels of suburban Illinois to see the ceramic caricatures of cereal icons Snap, Crackle and Pop.

You might be wondering how I know the specifics of the museum’s collection without having visited. Well, the American Toby Jug Museum website is populated with images of some of the museum’s jugs and jug lore. I scoured this website in absence of my visit, hoping to discover what makes Toby Jugs so alluring. Although I didn’t figure out why the jugs have such a hold on their niche community of collectors, I did learn that the museum’s founder has scouts around the globe searching for additions to the collection. He even commissioned a jug of his own head.

While this museum is filled with brightly colored anthropomorphic ceramics, I can’t help but feel that there’s something sinister in that basement. Maybe it’s the 1850s clown jug, or maybe it’s the sneaking suspicion that they have a jug modeled after my own head, or yours. Regardless, I will attempt to visit the Toby Jug Museum again — eventually.