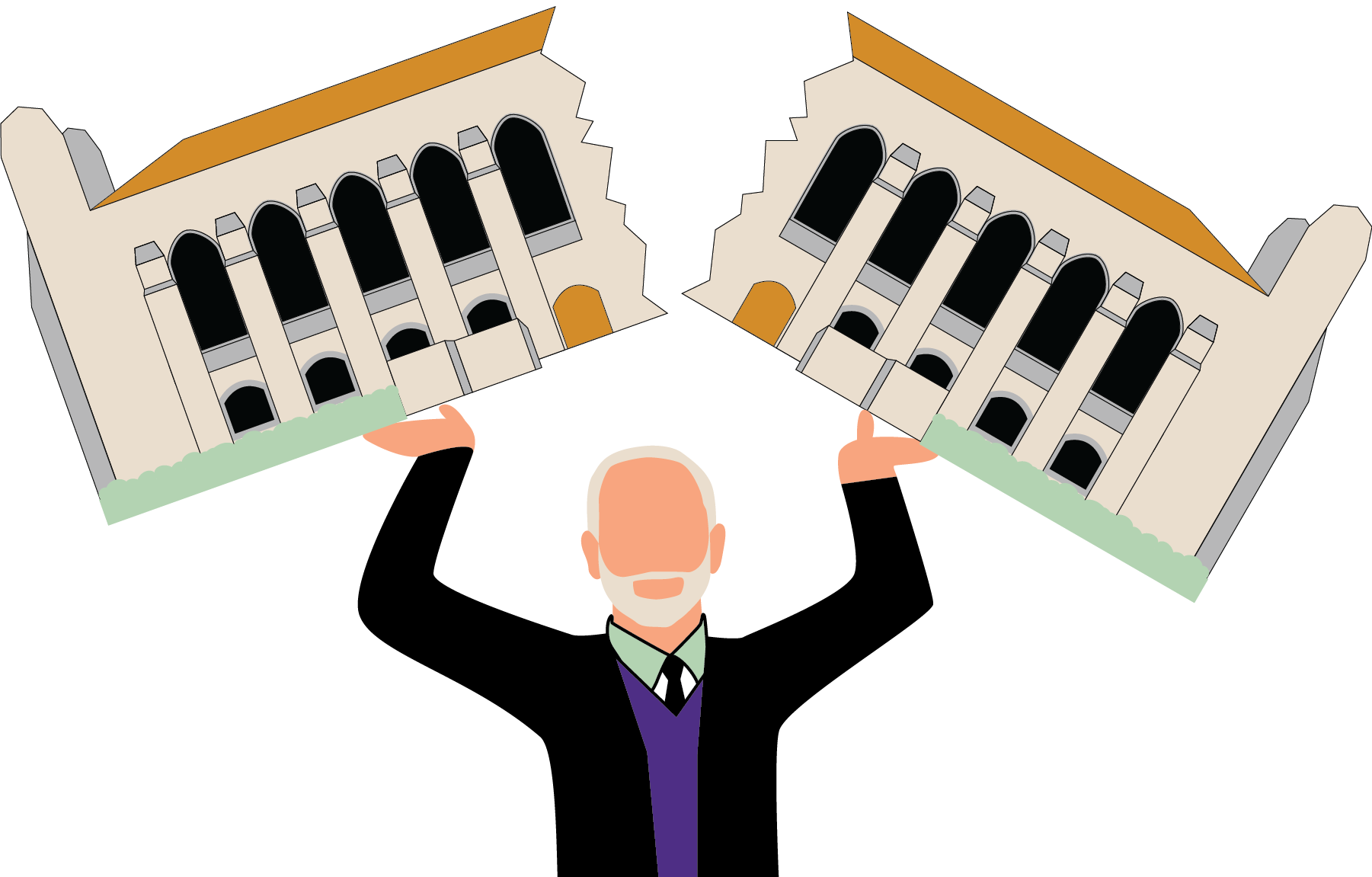 Since the pandemic began, President Morton Schapiro’s legacy has entirely transformed. This striking change in perception can be attributed, in large part, to a change in campus culture at Northwestern.

Unlike older classmates or alumni, I haven’t had the opportunity to meet President Schapiro. Many students revere President Schapiro as a legendary campus fixture and remember him as the devoted professor who skipped out on the White House to teach an economics class. Honestly, I don’t know President Schapiro well enough to have developed a personal attachment.

I joined the Wildcat community after a revolutionary summer of social unrest. The creation and growth of abolition organizations like Northwestern Community Not Cops, Abolish NU Greek Life and Fossil Free Northwestern brought social transformations to campus. Many students in such organizations, feeling as if the Northwestern administration diametrically opposed their values, sought to oust leadership figures like President Schapiro.

I admire members of our student body for working toward equity at Northwestern. It’s worth noting, however, that our campus no longer feels united nor cohesive. Often, I worry that the contentious last years of the Schapiro presidency resulted in a campus culture that leaves little room for nuance and dialogue. Truth be told, I won’t remember President Schapiro as a person. I’ll remember him as a symbol of a seemingly permanent shift toward a hyper-critical and obstinate student body. The Schapiro administration leaves behind a legacy of a polarized campus, one that I hope will soon feel whole again.

never forget my one interaction with Morty. After Black students interrupted a 2015 ribbon-cutting ceremony for the $270 million Ryan Fieldhouse, protesting the school’s ongoing indifference to their needs, Morty sent out a predictably placating email about the “increasingly troubling events” at Northwestern and elsewhere. In a fit of youthful insouciance, I sent an over-the-top response capped with this uncertain threat: “Own up for your complicity, and make this a better place. You’ll be hearing from all of us if you don’t.”

In response, Morty sent this gem:

“Own up to my complicity? If you knew me, you would realize that I’m not just a symbol but am actually a real person — someone who cares deeply for the community and will never stop working to improve it for all of our students.”

Perhaps it’s helpful that Morty responded directly to this kind of student email, as indignant as it was. Then again, I’m not convinced that he understood why students were upset. Yes, Morty, you are a real person, someone with incredible power to sway the direction of the University. Especially after seeing images of militarized Evanston police last summer, I see a university president unwilling to admit his authority. Whoever replaces him in 2022, I hope Northwestern might find someone more willing to meaningfully understand that power rather than someone who hides behind empty platitudes to avoid change.

Morty has always tried to endear himself to students as a man of the people. He signs off his emails with “President and Professor.” Despite being Northwestern’s president, he emphasizes that he frequently hangs out with undergrads and is consequently “one of the guys.” The top photo on his webpage is him, decked out in sunglasses, giving a high-five to a student marching through the Arch. He’s even a big fan of Northwestern’s football team!

But despite his projected image as a populist president, my opinion of Morty has sunk throughout the year. I’ve never witnessed his “fun” personality –– only his stodgy executive side. Start with the bungled announcement, days before move-in, that first- and second-years were staying home for Fall Quarter. Although I wasn’t planning to live on campus, that email was a harbinger of the turbulent year to come. Since then, Morty has only sparked further controversy. In one email, he broadly smeared NU Community Not Cops protesters: “I refuse to engage with individuals who continue to use the tactics of intimidation and violence.” On other subjects, like labor rights, he’s conspicuously silent. This approach is unsurprising given his powerful position, but it signals a lack of care for students. He seems more concerned with his reputation than our wellbeing, and it’s frustrating.

Morty’s distantness is how I will remember him. His legacy, from my perspective, is mostly cold emails and repeated missteps. Forget man of the people; he’s a stranger to me.