As the weather grows warmer, Northwestern students are slowly emerging from the dorms, apartments and houses they’ve hibernated in through Winter Quarter. Whether it’s relaxing by Lake Michigan or engaging in friendly competition, students are spending more time outdoors as vaccination appointments open up and Centers for Disease Control and Prevention guidelines ease.

Click the locations on the map below to learn more about what Northwestern students have been up to as the weather warms. 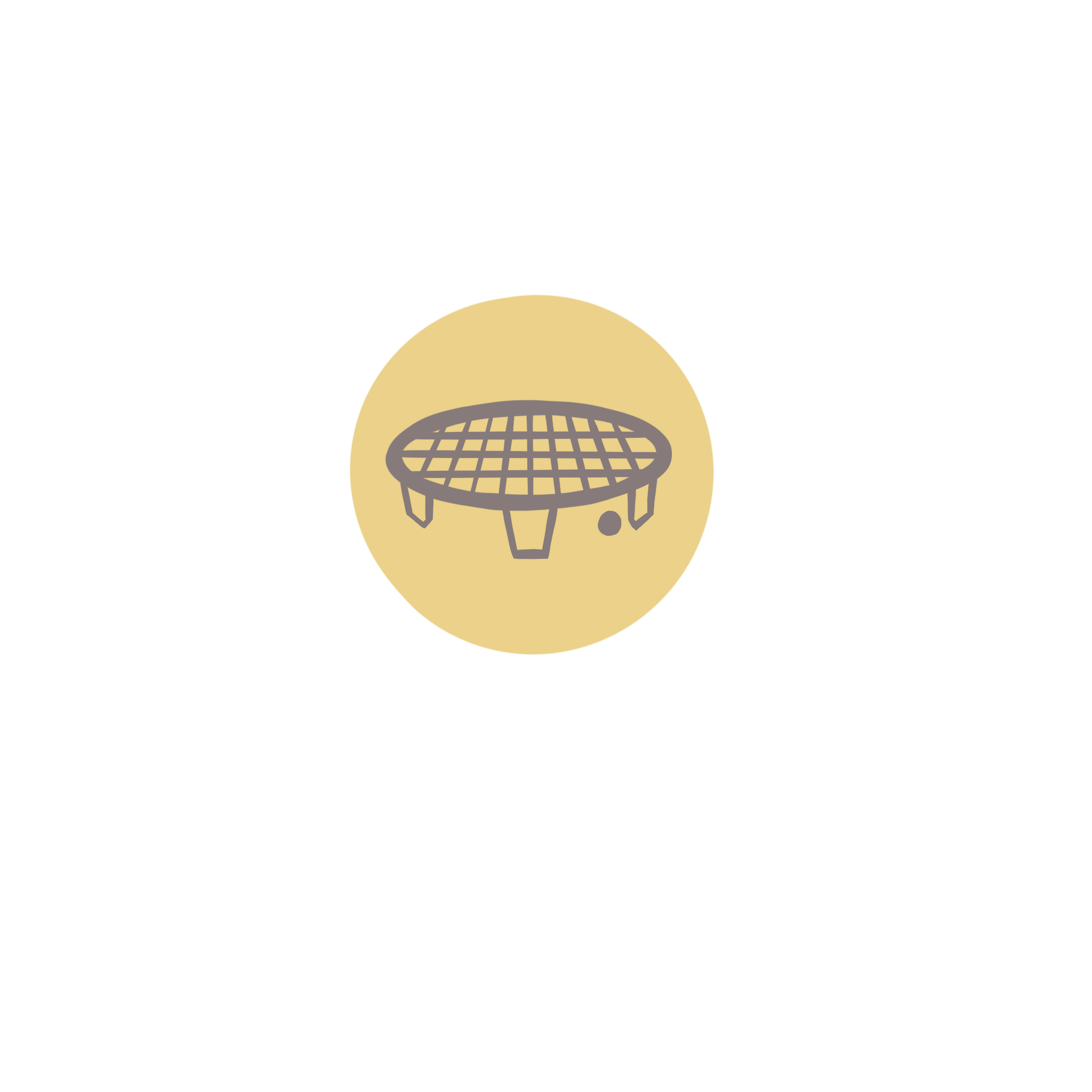 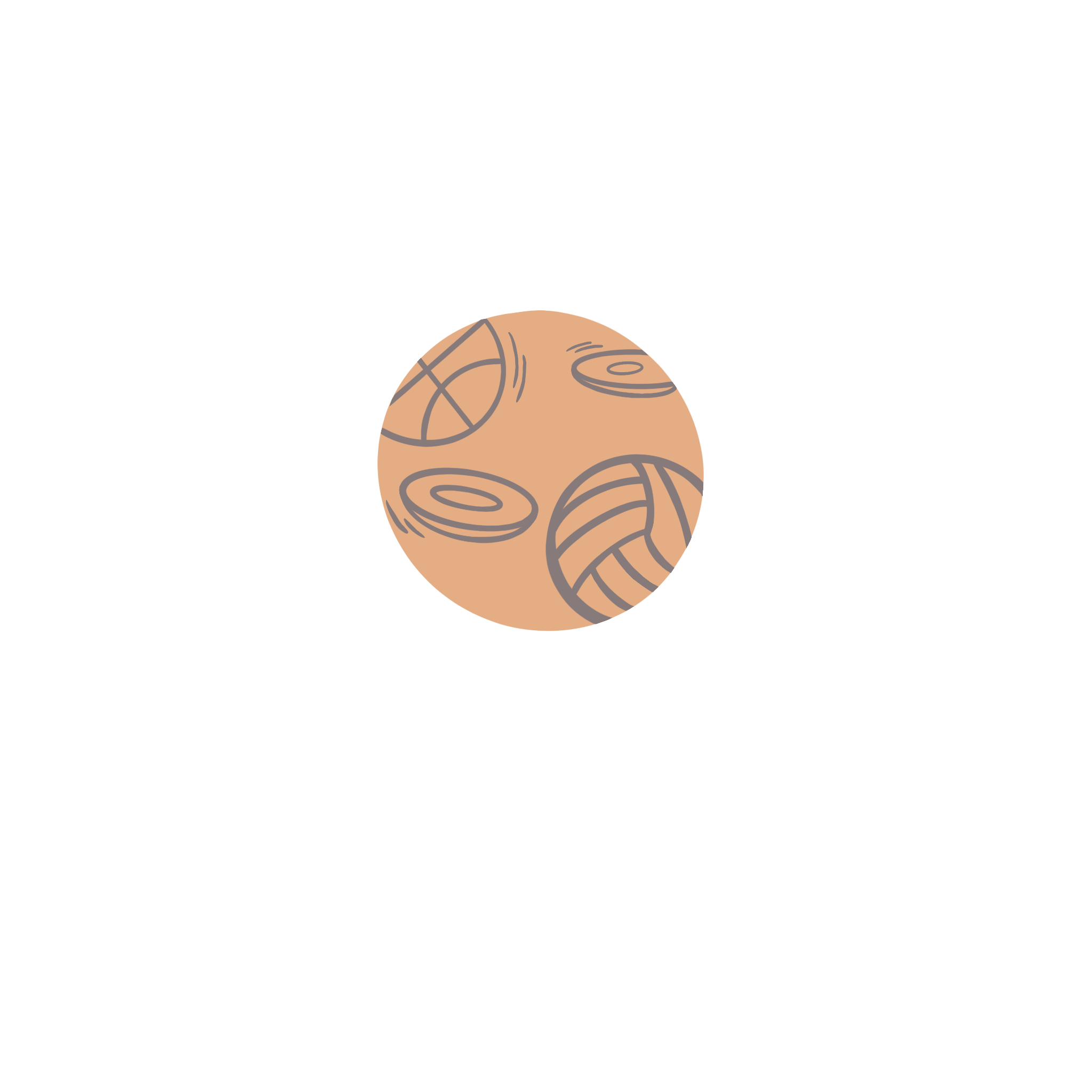 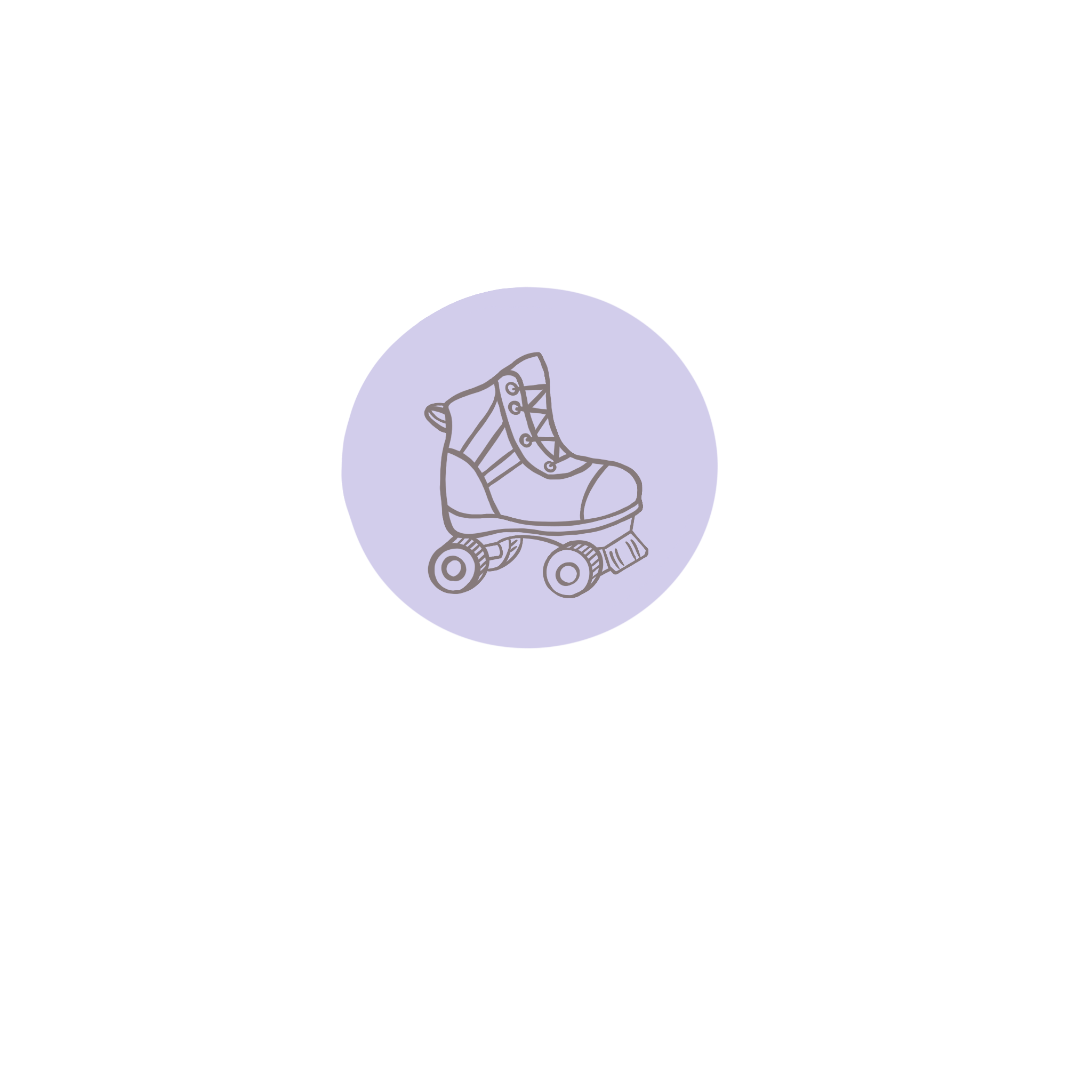 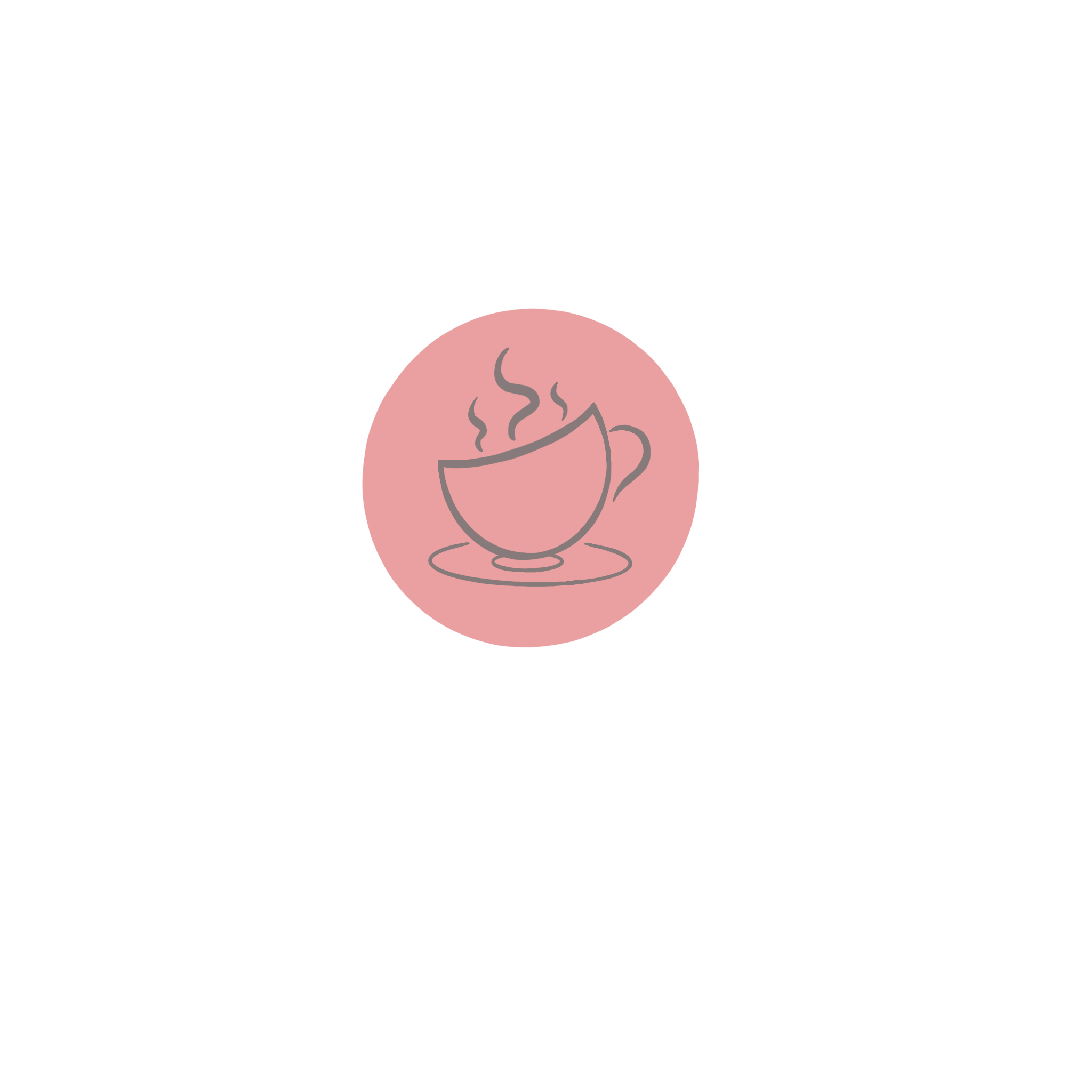 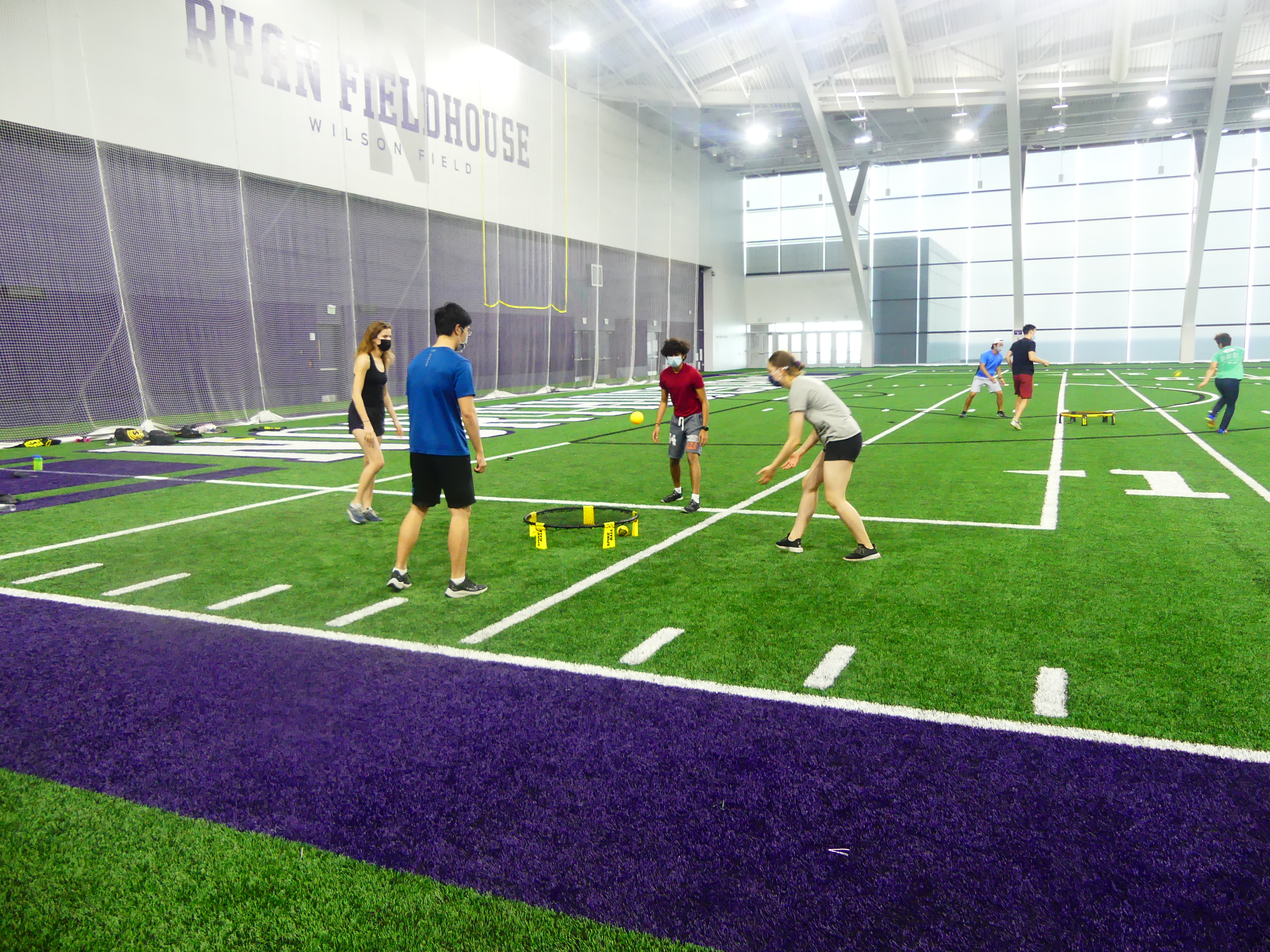 Ever spot an array of shallow black and yellow nets scattered across Long Field? If so, you’ve seen the Northwestern club Spikeball team engaging in one of their three weekly practices. Weinberg first-year Kenny Such says the activity helps him be social while staying in shape. He especially appreciates the opportunity to connect with upperclassmen friends who share stories about the University prior to the pandemic.

“It’s a good social activity,” Such says. “I met some people who otherwise I would not have met.”

Whether it’s venting about Zoom fatigue or listening to upperclassmen recount pre-COVID-19 stories, outdoor activities like Spikeball offer the benefits of physical activity and new friends.

McCormick second-year Marco Contreras is the Residential College Board co-vice president of inter-college relations. His role involves facilitating inter-college events like Field Day and intramurals that nurture relationships between the University’s 10 residential colleges.

Throughout the pandemic, Contreras says virtual intramurals took the form of Xbox or PlayStation team tournaments of games like Madden NFL 21 and Rocket League. During Spring Quarter, they’ve returned to Long Field in the form of softball, ultimate Frisbee and soccer, sports that Contreras says can be played with proper COVID-19 precautions. He says students are enthusiastic about competing in-person again.

According to Contreras, students are looking for in-person connection once again, and playing intramural sports can offer that. 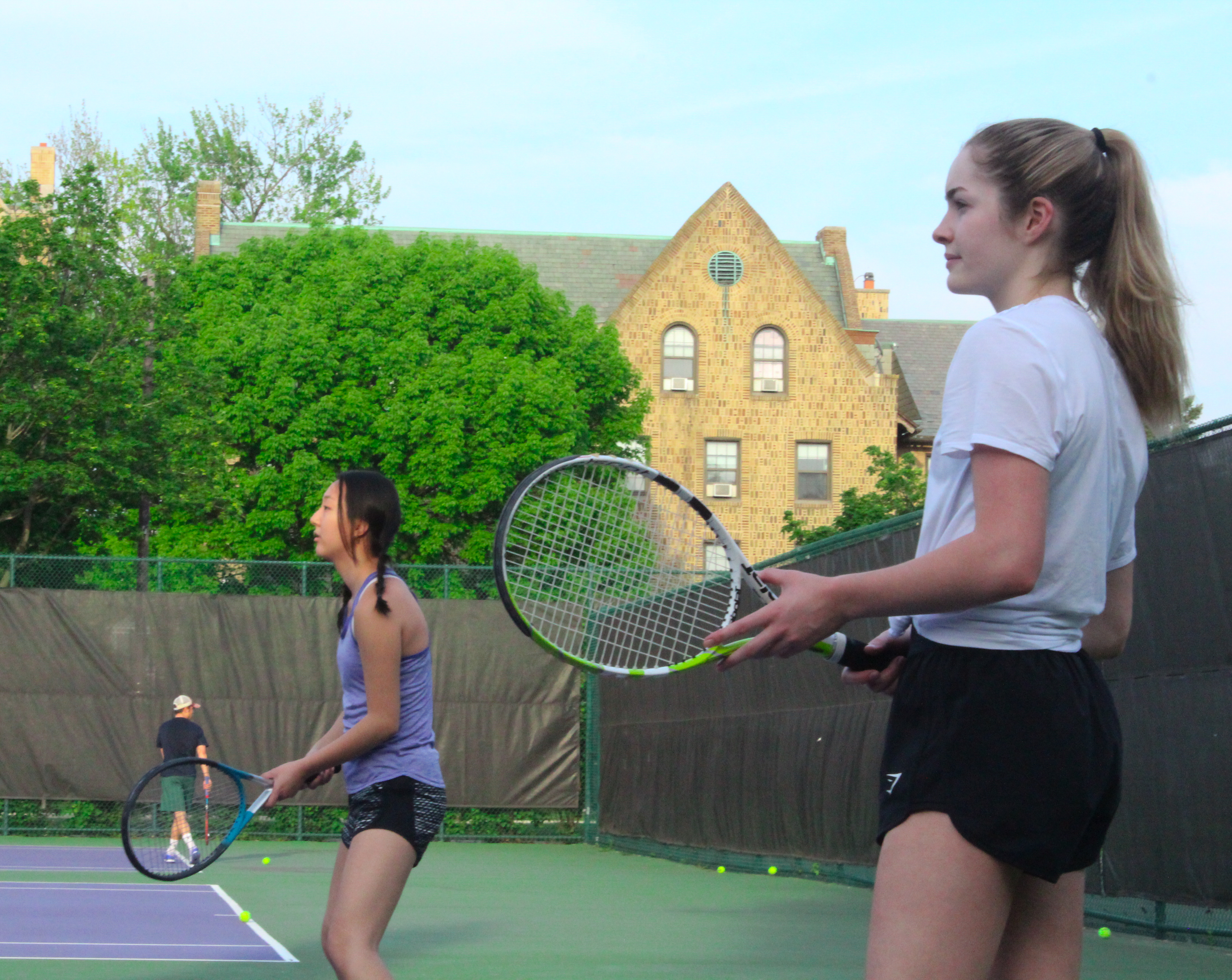 It’s “first come, first serve.” Any student or faculty member can walk onto Northwestern’s outdoor tennis courts, says SESP first-year Sally Kim. In the winter, SPAC reservation requirements and a far walk from South Campus limited opportunities to play. Now, Kim plays tennis outdoors and says it’s a great way to meet people during pandemic closures. Kim says she appreciates the nice weather, good friends and, of course, competition. She’s planning to try out for club tennis when the pandemic is over and the team plays more games, but until then, Kim says she enjoys playing with other students with similar tennis experience. For the moment, she’s just appreciating the opportunity to interact and socialize with people in person.

“It’s still the pandemic,” Kim says. “There’s not really a lot we can do. Just the fact that we can be outside in nice weather and have a little bit of a social event while doing tennis is also nice.” 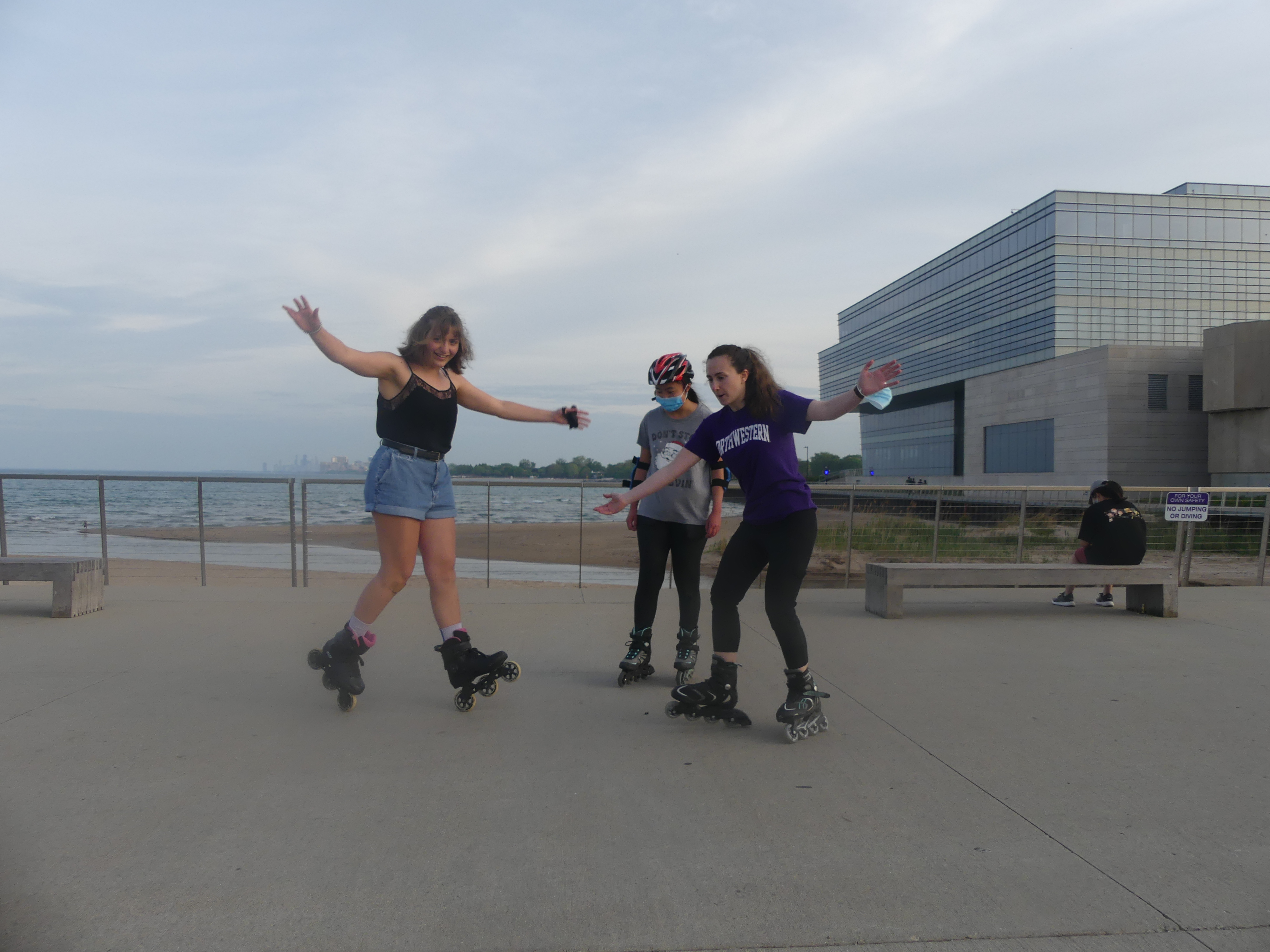 Students skate on the Lakefill bridge. (photo by Chiara Dorsi)

Weinberg first-year Emilya Ershstein says she’s seen more roller skaters around campus since the start of Spring Quarter. During the cold winter months, even if it wasn’t snowy, the pavement was wet — not suitable for skates — and for a month straight, she couldn’t skate at all. Now that the weather is more skater-friendly, she says the activity helps her to maintain well-being and flow.

“For me, being in a state of mind where I’m just focused on trying to improve on something, usually like sports, is something that makes me happy,” Ershstein says.

In April, Ershtein discovered the North Shore Channel Trail, connected to a park that’s a five minute skate from her dorm Willard. She found the trail by making a turn onto Noyes and going down until she reached a small park with a trail entrance. Ershtein says it’s a nice place to skate and stretches about 13 miles south. 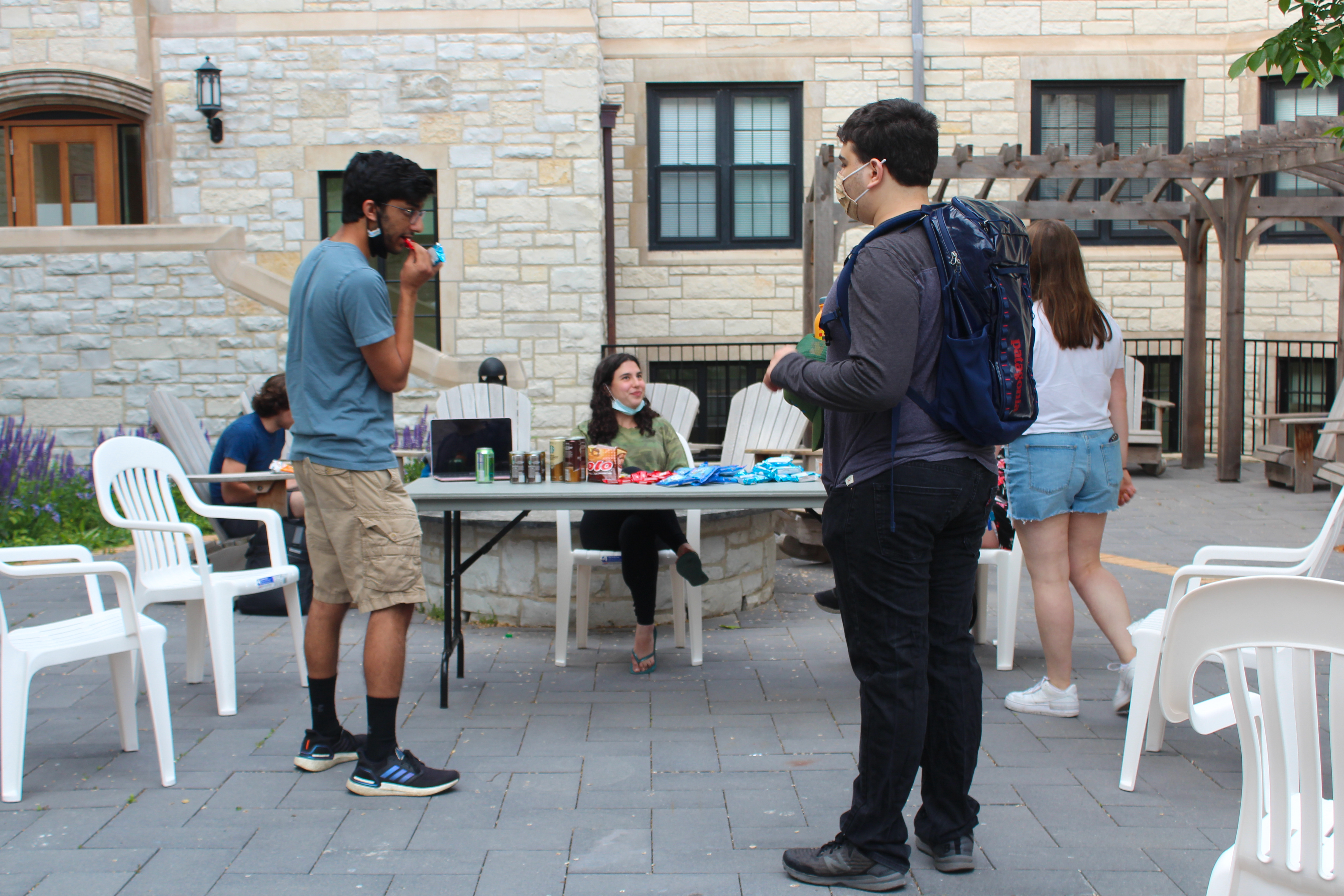 Friends sit in wooden rocking chairs and catch up over Trader Joe’s snacks and an occasional can of LaCroix as Taylor Swift’s recent releases play faintly over a laptop speaker. Monday afternoons at 3 p.m., Willard Hall first- and second- years gather around the fire pit for Coffee Hour. Weinberg second-year Josephine Ward, the current Coffee Hour co-chair of Willard, attests that her event benefits from sunny weather. On cloudy days, the meetup is moved indoors to the Willard first floor lounge, but on clear afternoons, Ward says relaxed COVID-19 guidelines mean students can “actually hang out” instead of picking up their food to take back to their dorm rooms.

“The weather is nice. The sun is great. Being outside … it’s a good study break,” Ward says. “[It’s] a time to just chill out, get some good food, hang out [and] talk to people.”