At the beginning of Fall Quarter, Northwestern history professor Michal Wilczewski commenced his first-year seminar course titled “Sex in the Slavic World,” a class focused on redefining misconceptions about sex by exploring the history of sexuality in Eastern Europe. His first lesson examined society’s conversations around sex.

Wilczewski told his students that conversations about sex are unavoidable. The real problem lies in how to promote talking about it in a healthy way.

“When we say that we’re not going to talk about sex, we’re talking about it anyway, because it’s still on our minds,” Wilczewski says.

“We’re talking about it anyway, because it’s still on our minds.”

The culture around sex and sexuality in college is well-documented through national health reports, campus-conducted surveys and student newspapers. According to the biannual National College Health Assessment, 12.4% of undergraduates reported having four or more sexual partners in the previous year. From data collected by NBN in an anonymous survey filled out by 105 students, 36.9% of Northwestern undergraduates reported having four or more partners within their lifetime.

How many sexual partners have you had?

36.9% of Northwestern undergraduates reported having four or more partners within their lifetime. (Photo by Allen Zhang)

When it comes to the concept of “hookup culture,” which refers to the normalization of casual sex, approximately 33.3% of surveyed students say they participate. This is significantly less than national estimates, which fall between 60-80%. Weinberg second-year Avery Blaszak says people who participate in hookup culture are often slut-shamed due to stigma that surrounds conversations about sex. “A lot of people define a hookup in different ways, and I don’t think there should be any shame or stigma in defining it,” Blaszak says. “I think people need to realize that sex can be different things for different people.”

Students’ comfort levels in approaching conversations about sex at Northwestern stem in part from their upbringing. For Blaszak, open discussions with her parents have helped her feel more comfortable discussing sexuality.

“I feel like my mom addressing it so forwardly helped me prepare myself and be safe in my experience,” Blaszak says.­

On a scale of 1-10, how comfortable are you with talking about sex? 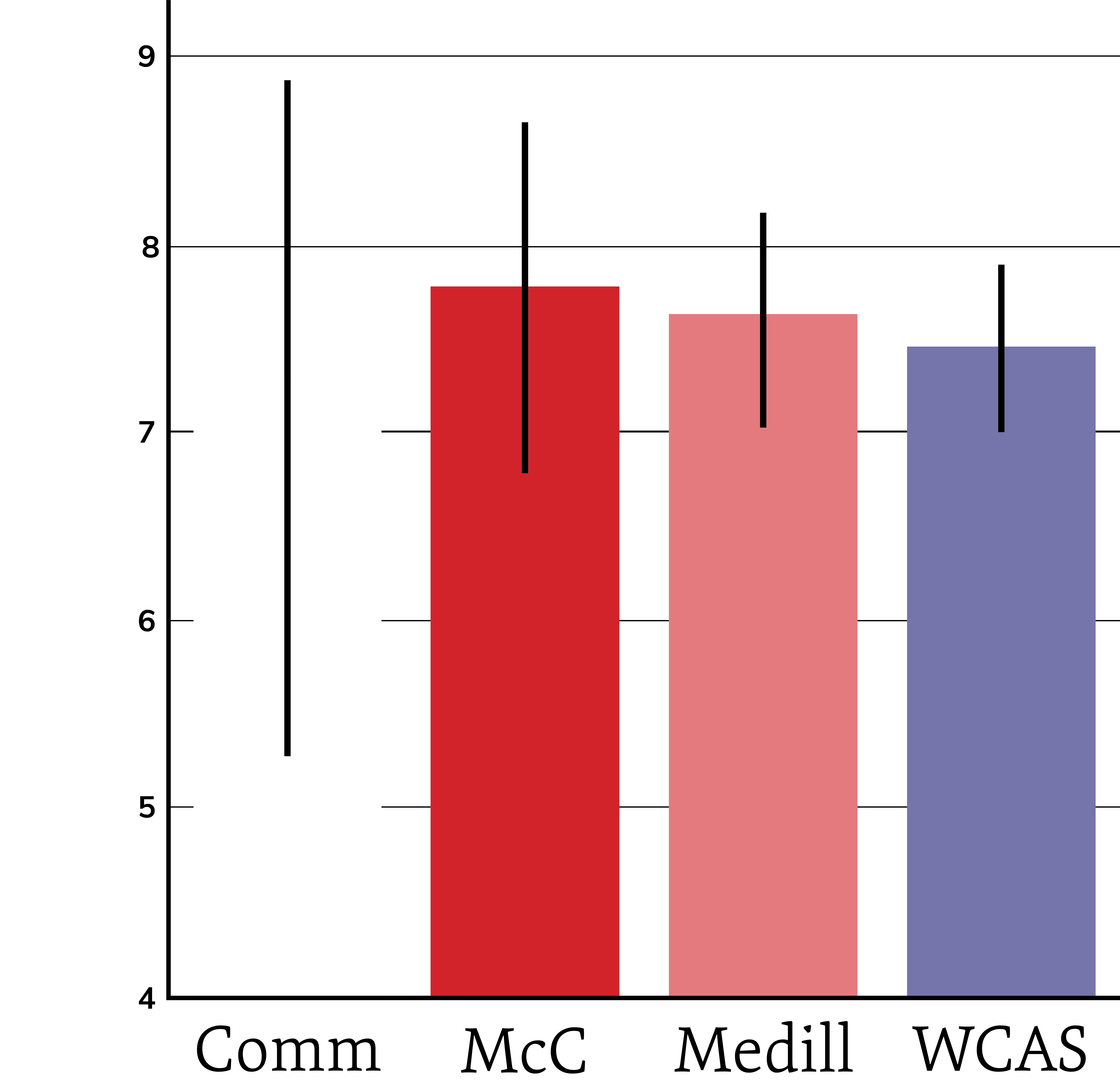 NBN conducted an anonymous survey that asked Northwestern students about their sexual health and habits to destigmatize conversations around the act of sex and pleasure. The statistics displayed are compiled from 105 survey responses. (Photo by Allen Zhang)

“My goal in class is to take sexuality out of the realm of the taboo, make it something that is the forefront of the conversation,” Wilczewski says.

How long do you think sex should last? 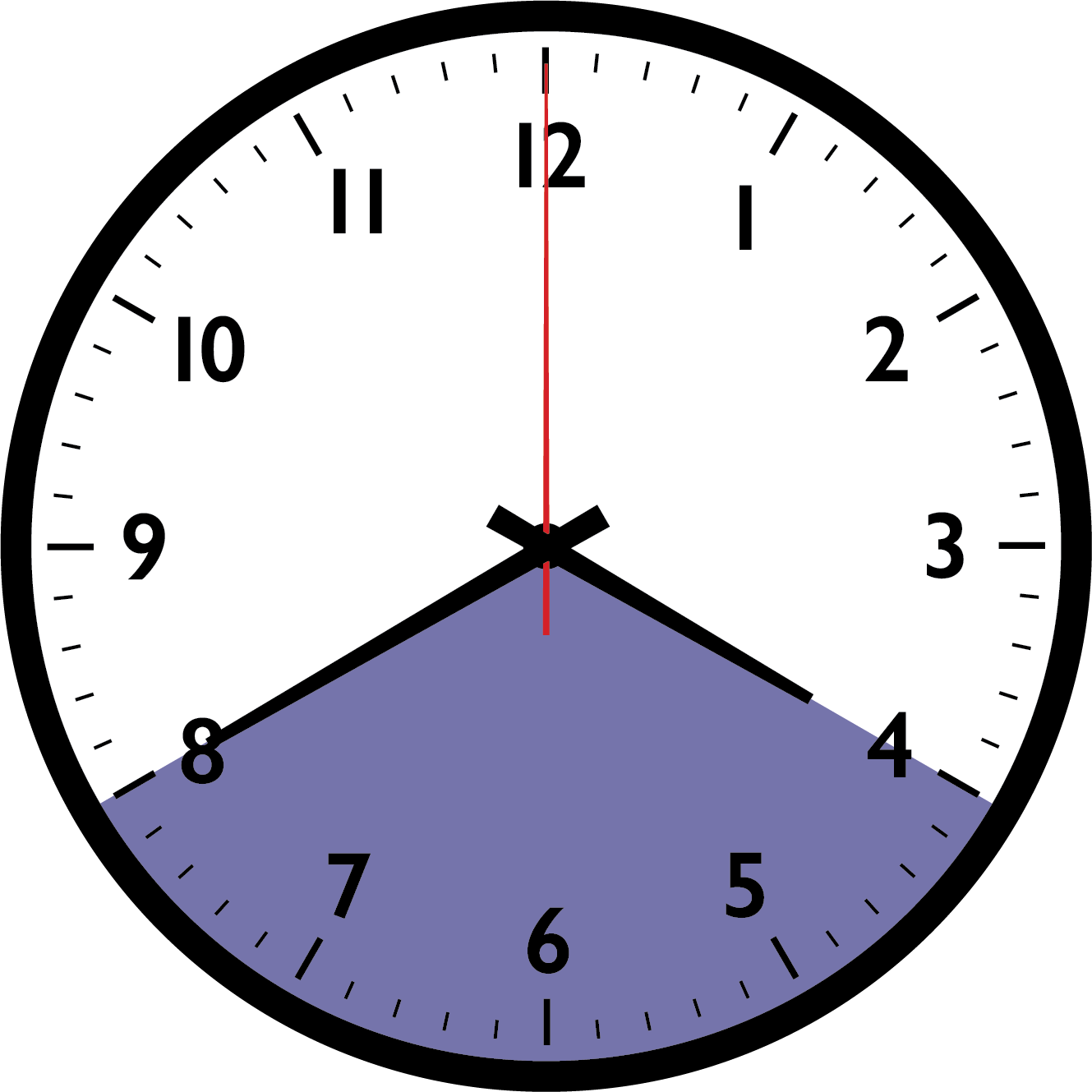 Almost half of respondents said they think sex should last between 20-40 minutes. (Photo by Allen Zhang)

By having these conversations about sex in a supportive environment, we can begin to break down the concept of what sex should be versus what is healthy for us.

Understanding that sex has different meanings for everyone is essential to fostering a more comfortable environment for open conversation, Blaszak says.

“If people could just eliminate judgment before thinking or talking about sex, I think that would make Northwestern a better community.”

“People are coming with different levels of experience,” she says. “If people could just eliminate judgment before thinking or talking about sex, I think that would make Northwestern a better community.”